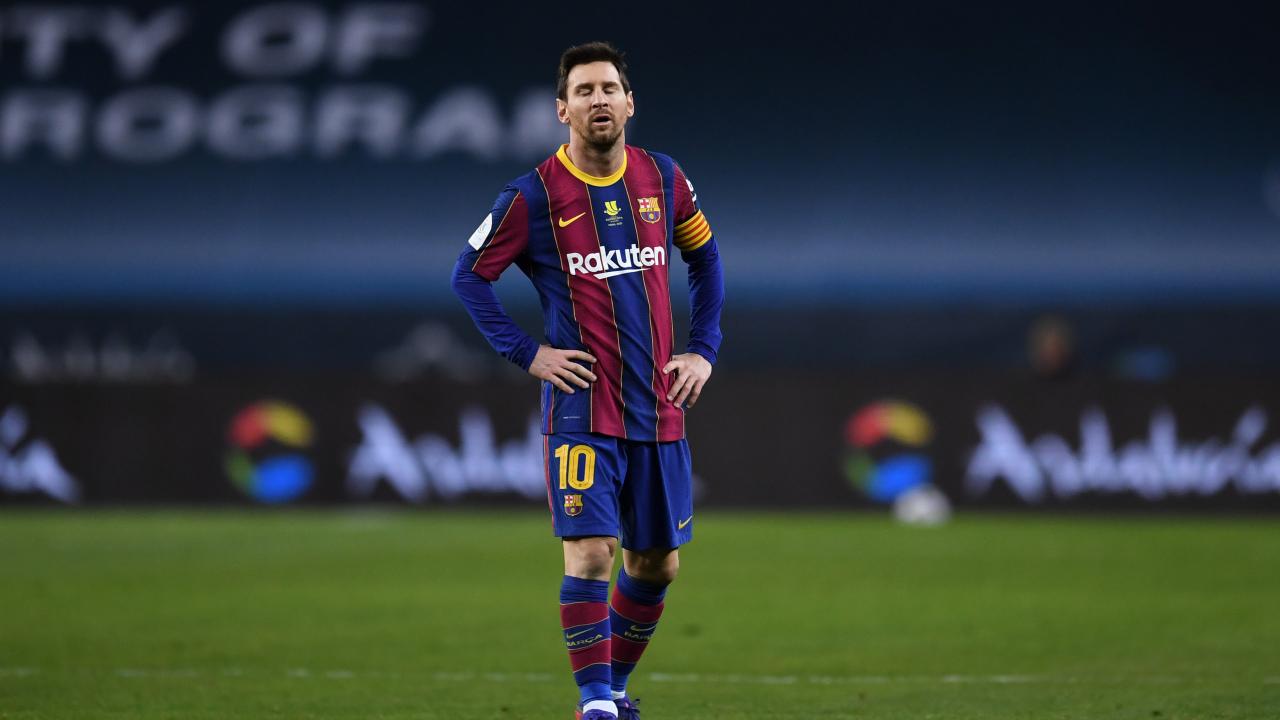 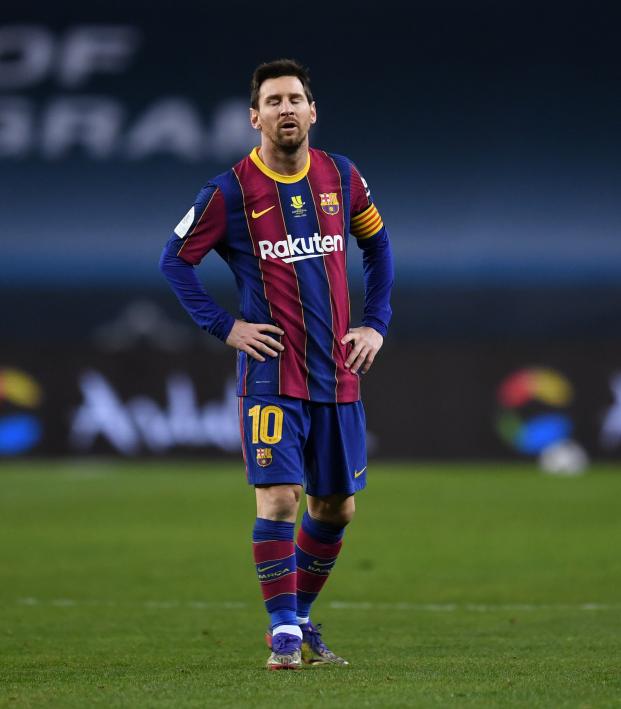 Just when you thought Barcelona had turned the corner with four straight league wins and a place in the quarterfinals of the Copa del Rey, here comes that nasty debt of $1.42 billion and the ugly realization that the greatest footballer of all-time is headed out the back door again! (Along with another Luis Suárez brace for Atlético.)

At the center of the latest melodrama is the leak of Lionel Messi’s Barcelona contract by Spanish newspaper El Mundo. The document reveals the amount of money Messi will have earned between signing an extension in 2017 and the end of his contract next summer: The grand total is a staggering $673,919,105.

What is Lionel Messi’s salary?

The leak reveals that Messi makes a lot more than we once thought, although we always knew that Messi was the world’s highest-paid athlete. The most common figure cited was Forbes’ most recent determination of over $80 million annually.

What Lionel Messi actually earns per year: over $167 million.

So, how much money does Lionel Messi make in a day?

Yes. The sensitive information was published in El Mundo, and FC Barcelona quickly issued a statement saying that “the club regrets its publication given that it is a private document governed by the principle of confidentiality between the parties."

Lionel Messi's salary on the front page of El Mundo.

Who leaked Lionel Messi’s contract and why?

Barcelona “categorically denies any responsibility” for the leak, while also saying it’s an “attempt to discredit his image, and to damage his relationship” with the club.

The timing — with recent news of the club’s increasing debt, an austere approach to player signings and the continued uncertainty around Messi’s future — is seen as a clear effort to cause further turmoil at the Camp Nou.

Both Barcelona and Messi are now threatening legal action against El Mundo, as well as whoever revealed the information. According to MARCA, only five people had knowledge of the contract, including disgraced former president Josep Maria Bartomeu, club CEO Oscar Grau and current interim director Carles Tusquets.

Will Lionel Messi stay at Barcelona?

Despite some promising signs under the direction of new manager Ronald Koeman, it looks like Messi is determined to leave when his contract expires on June 30. After famously telling reporters that he was “tired of always being the problem” at Barcelona back in November, it's clear that this only makes things worse.

Messi, however, has stressed that he won’t negotiate with other clubs until the 2020-21 season is over.