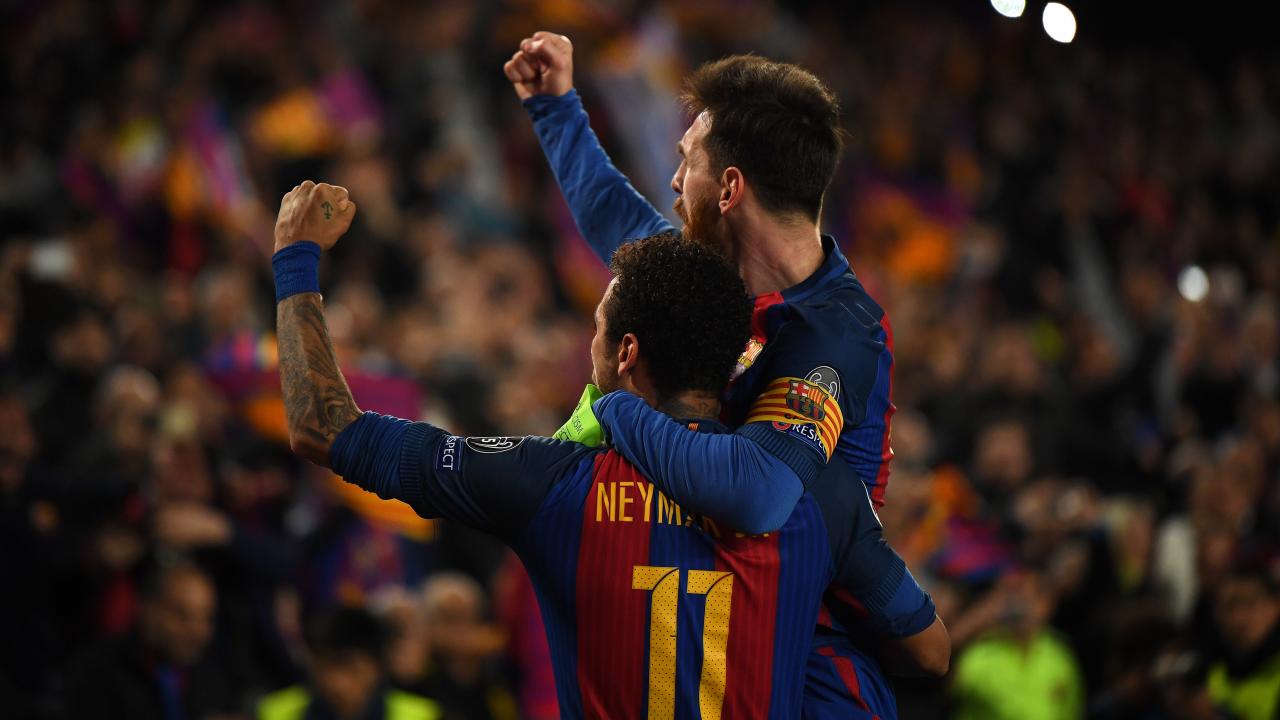 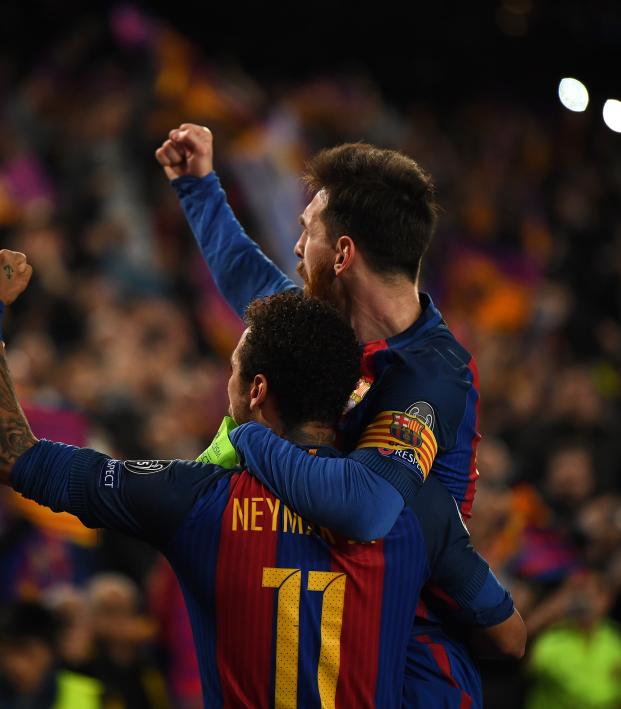 Lionel Messi Would Be “Welcome” At PSG, Says Thomas Tuchel

Reuters August 24, 2020
Only PSG or Manchester City could afford him, but it still doesn’t seem plausible.

Paris Saint-Germain manager Thomas Tuchel says Lionel Messi would be welcome at the club if he ever decided to leave Barcelona but he does not expect the Argentine forward to do so.

Messi, who joined Barcelona aged 13, has scored a record 634 goals for the club in 730 games and is also their most decorated player with 33 trophies but the 33-year-old is into the final year of his contract at the club.

Reports in the Spanish media have cast doubts about his future at the club after a disappointing season that culminated in an 8-2 Champions League humiliation by Bayern Munich in the quarterfinals this month.

"He's very welcome. What coach says no to Messi?" Tuchel told BT Sport after his side lost 1-0 to Bayern in the Champions League final on Sunday. "I think Messi finishes his career in Barcelona. He's Mr Barcelona.”

Tuchel said the club would talk over their potential signing targets and that they needed a deeper squad to cope with the demands of the new season.

"We lost lots of players for this campaign and we lose now Thiago Silva and Eric Maxim Choupo-Moting," he added. "We need to use the transfer window now to make the squad wider. The campaign will be very demanding without any breaks. We need to build a strong squad. We decided not to talk about transfers in this period. We'll sit together in the next days."

The 2019-20 French Ligue 1 season was cancelled in March amid the COVID-19 pandemic and the new campaign kicked off over the weekend.