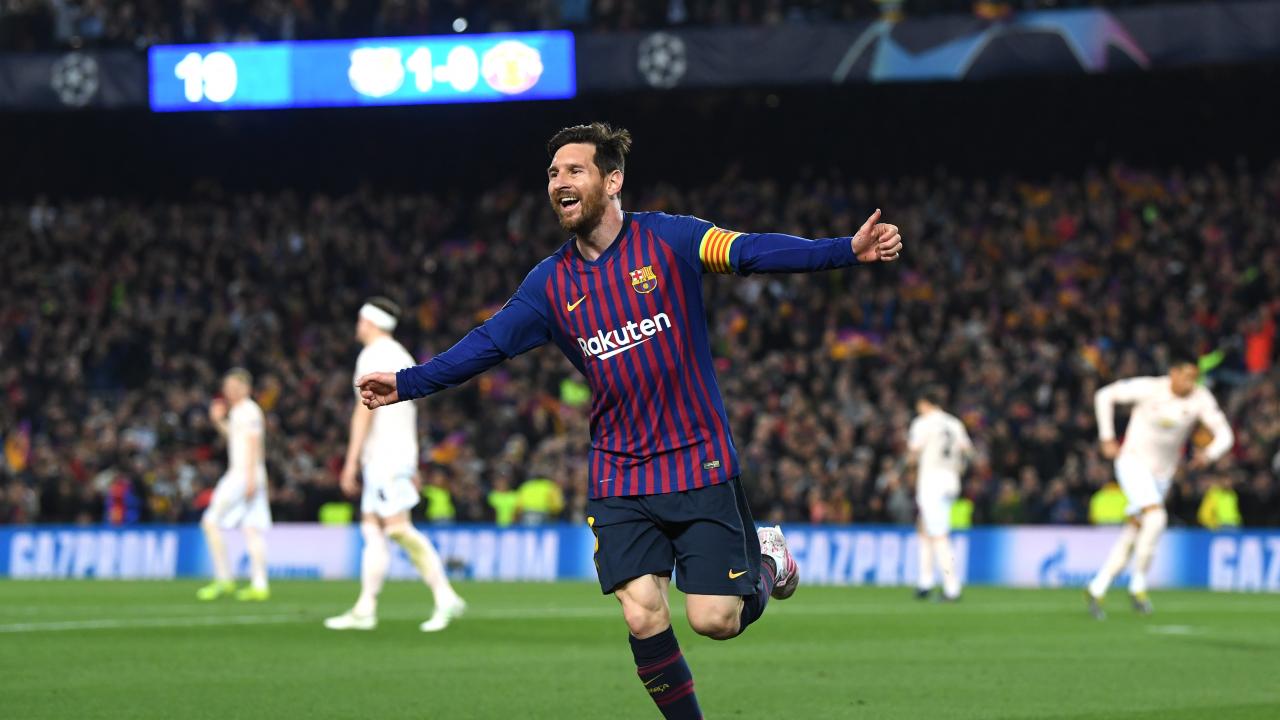 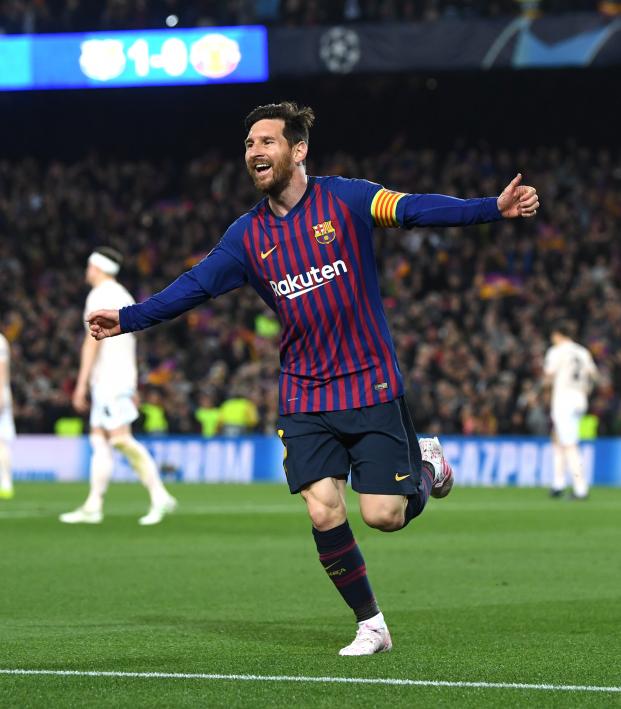 Manchester United started brightly against Barcelona at the Camp Nou on Tuesday. Marcus Rashford was in on goal and nearly scored seconds into the match.

And the Red Devils had a bit of fortune when the VAR overturned a penalty decision to keep the scores level.

Then Lionel Messi broke loose with two goals in four minutes, quickly making up for a quiet first leg in Manchester (after being bloodied by Chris Smalling).

Fred was fortunate when the VAR ruled his challenge on Ivan Rakitic was not a penalty in the 12th minute. But he might have wished it had been a penalty because it would have saved him from the embarrassment that occurred moments later.

Ashley Young, probably the only left back in the Premier League that would start over Fabian Delph, gave the ball away soon after the VAR ruling. Messi picked it up, nutmegged poor Fred and ripped one of his iconic curling low left-footed shots right into the far corner, leaving David de Gea no chance at a save.

Messi megged Fred on the way to his goal  pic.twitter.com/3HzwriaXSs

As great as that goal was, Messi’s second was the opposite.

Messi again picked up a loose ball after a challenge about 25 yards from goal and dashed toward the 18-yard box. While a bit off balance and shooting with his weaker right foot, Messi did the very least any striker should do: put the shot on target.

From there, de Gea did the rest.

It’s not often a goalkeeper this good commits a howler this bad.

Alas, Young, Fred and de Gea are only partially to blame for United’s 2-0 deficit 20 minutes into the match (3-0 on aggregate). Sometimes you just have to tip your cap to one of the greatest players in the history of the game.

And the VAR ruling also worked out well for Messi, who probably would’ve missed the PK attempt.