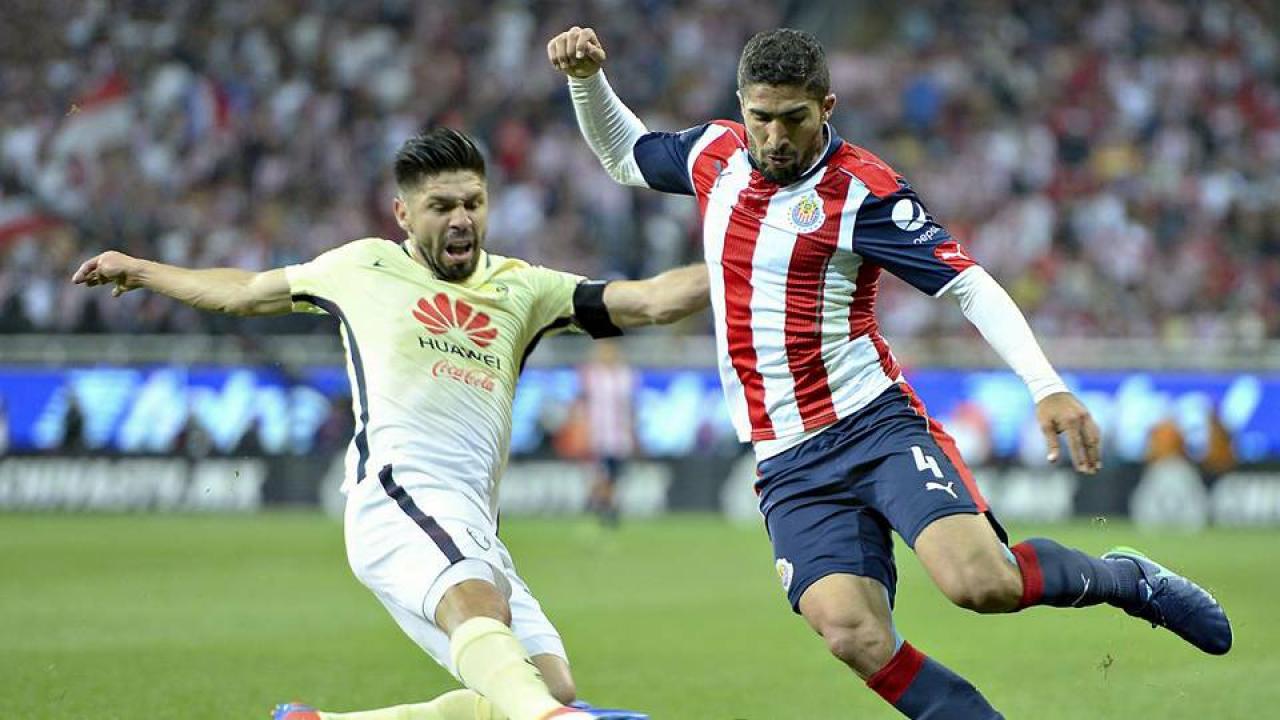 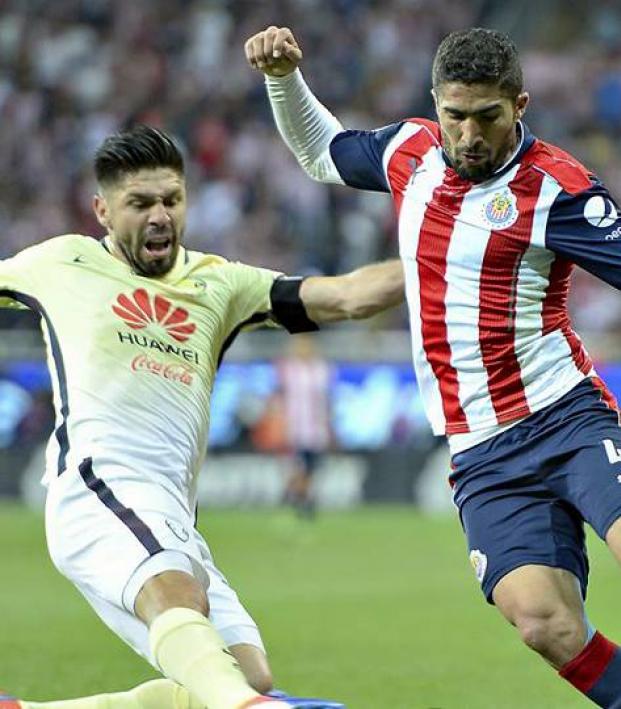 Tabaré Azcona September 21, 2017
Liga MX matches scheduled for this weekend will be played in October.

Liga MX matches scheduled for this weekend (the Superclásico between América and Guadalajara included), have now officially been postponed.

Earlier this week, the Copa MX Round of 16 matches were also postponed as a precautionary measure.

The FMF (Mexican Football Federation) announced the Liga MX matches will be played on October 17th and 18th. The Copa MX Round of 16 will be made up October 24th and 25th.