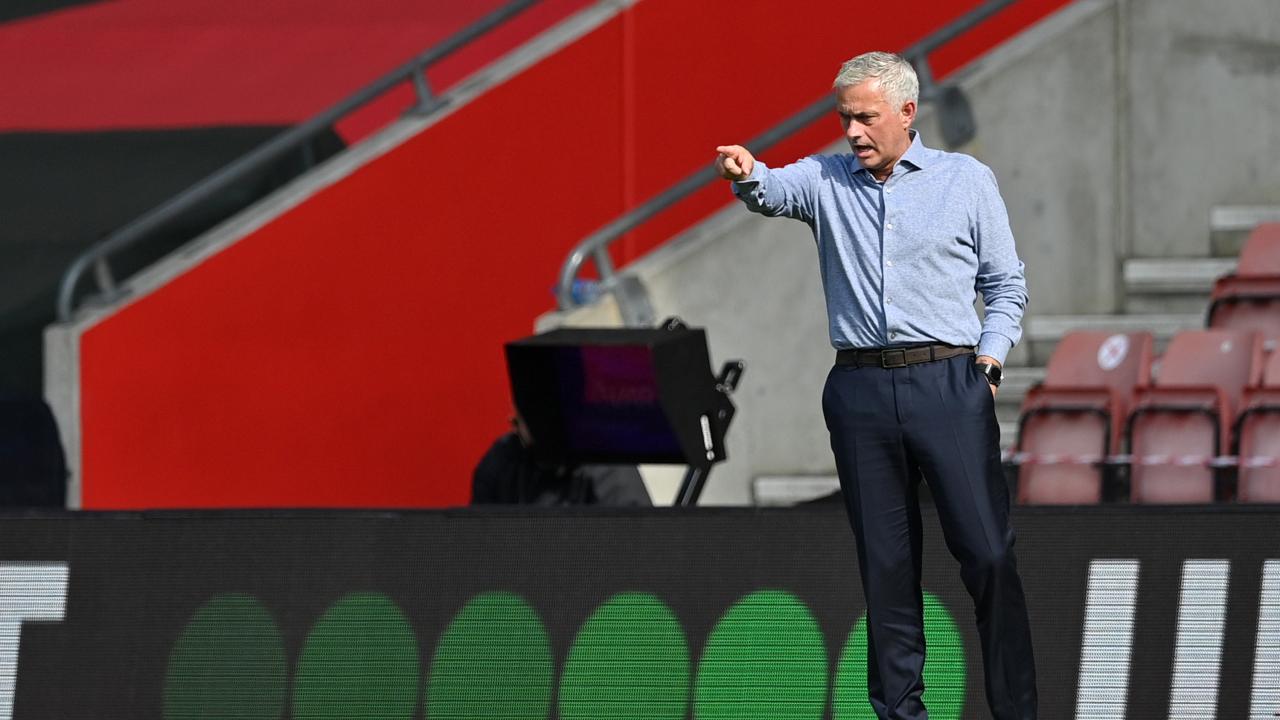 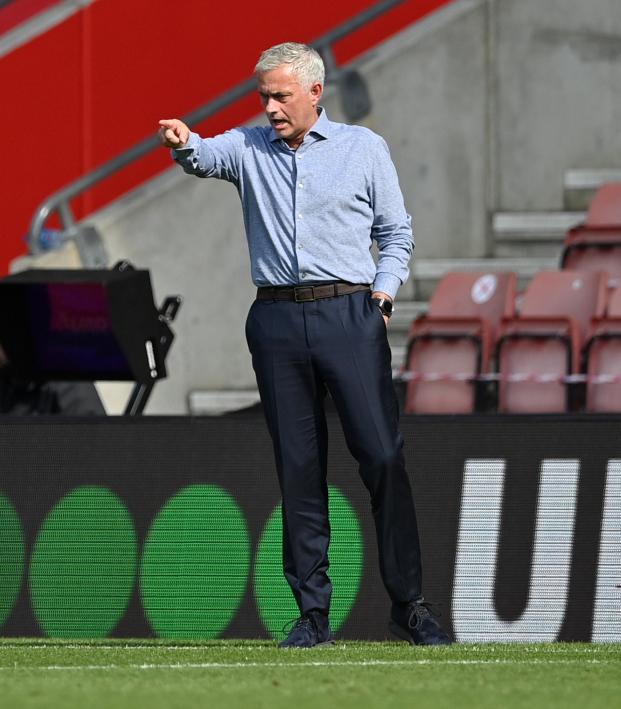 After Mourinho Whined About Fixture Congestion, Spurs Match Called Off By Covid

Reuters September 22, 2020
Tottenham’s League Cup match against Leyton Orient was called off the day it was scheduled to be played.

Tuesday's League Cup third round match between Leyton Orient and Tottenham Hotspur has been postponed after a number of Orient players tested positive for COVID-19, the Football League has confirmed.

Orient announced on Monday that some of their players had tested positive and that its Breyer Group Stadium and training ground facilities would be closed until further notice.

"Tonight's Carabao Cup match between Leyton Orient and Tottenham Hotspur is not taking place this evening as scheduled," an EFL statement said. "Discussions are ongoing between the relevant stakeholders in regards to the implications of the decision not to play tonight's game and a further update will be provided in due course."

Tottenham also confirmed the match was off.

Tonight’s @Carabao_Cup match against @leytonorientfc is not taking place this evening as scheduled. #THFC  #COYS

It was not clear whether Tottenham had been awarded victory by default or whether the match would be re-scheduled.

Fourth-tier had also informed Mansfield Town, Plymouth Argyle and Oldham Athletic — three of their most recent opponents — prior to the public release of the information.

It is a bitter blow to Orient who would have been looking forward to a 150,000 pound ($190,935) windfall with the game scheduled to be screened live on Sky Sports.

Orient owner Nigel Travis they had been looking forward to a welcome financial boost after the coronavirus pandemic ended last season early and continues to rob small clubs of matchday revenue with fans not permitted to attend games.

"The coronavirus has added 1.5 million pounds to our losses and this game would have contributed about 150,000 pounds to offset those losses so this is a big blow," he said.

"We think the appropriate action is for this game to take place," he added.

"If we don't play the game and are forced to forfeit, it's a demonstration that doing the right thing doesn't work. It would be an incentive not to test."

Tottenham actually paid for the COVID-19 testing of Orient's players and staff which produced a significant number of positives, Travis confirmed.

"We are working with the EFL to see how it happened and the possible cause," Travis said.

($1 = 0.7856 pounds) (Reporting by Martyn Herman in London and Rohith Nair in Bengaluru Editing by Christian Radnedge)