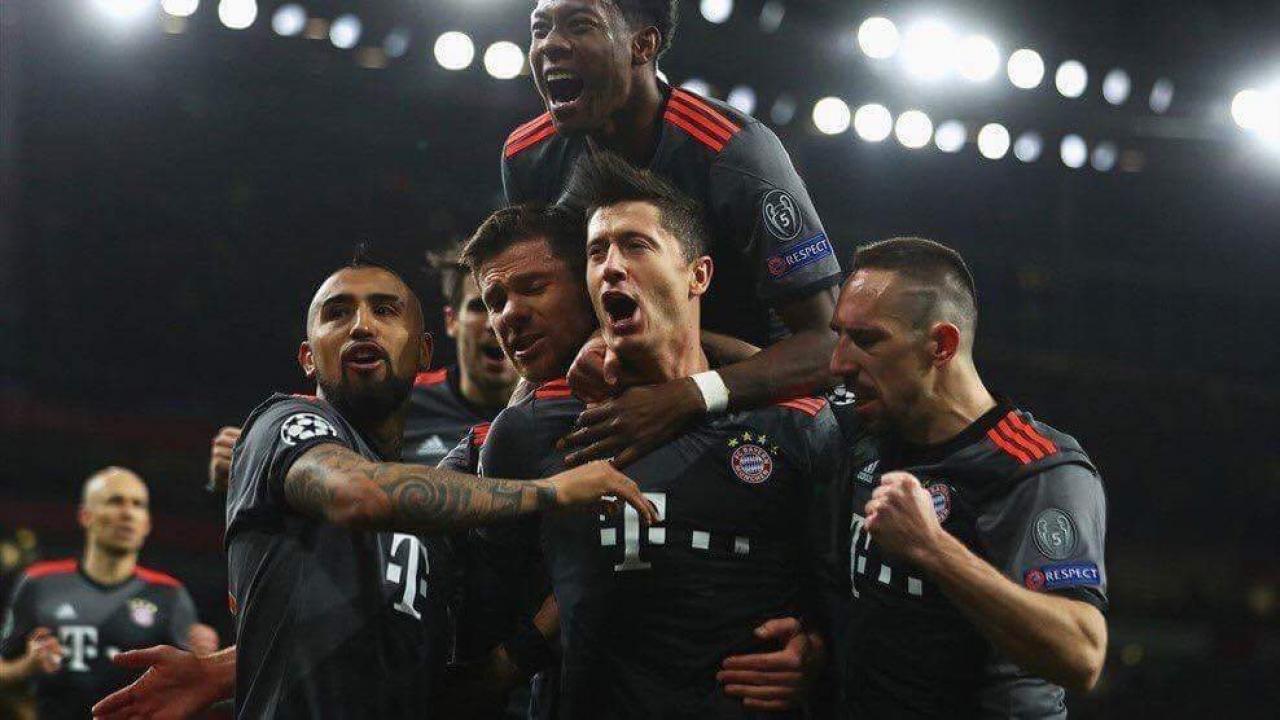 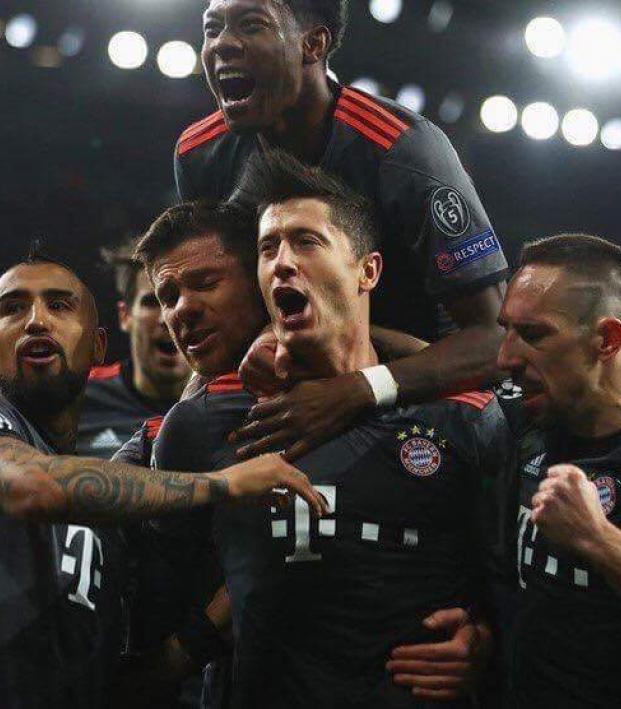 Spencer Jackman April 18, 2017
Bayern needs at least one more away goal to advance to the semifinal.

After a scoreless first half at Santiago Bernabeu Stadium, Bayern Munich opened the scoring early in the second with a Robert Lewandowski penalty kick. Arjen Robben drew a foul on the left edge of the box, pushing the ball past Casemiro, who is playing on a yellow. He was fortunate not to pick up a card, but nonetheless Bayern are back in this one. They need at least one more goal to advance to the semifinal.