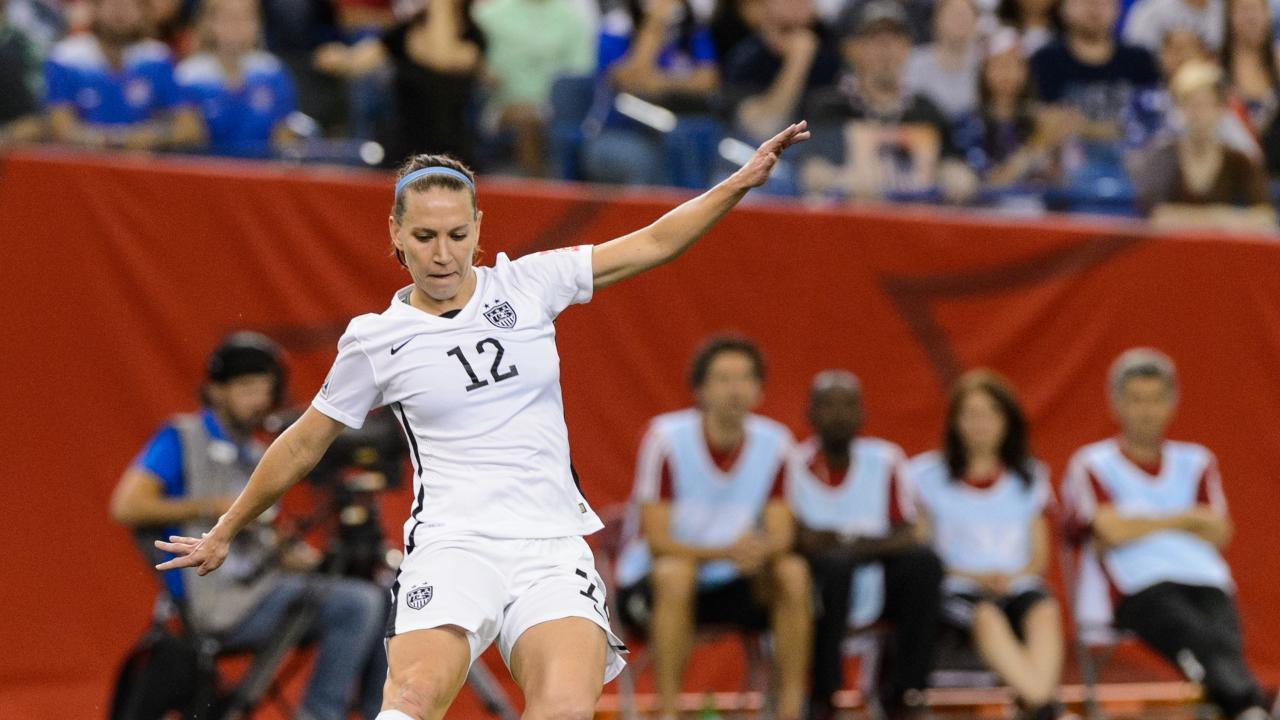 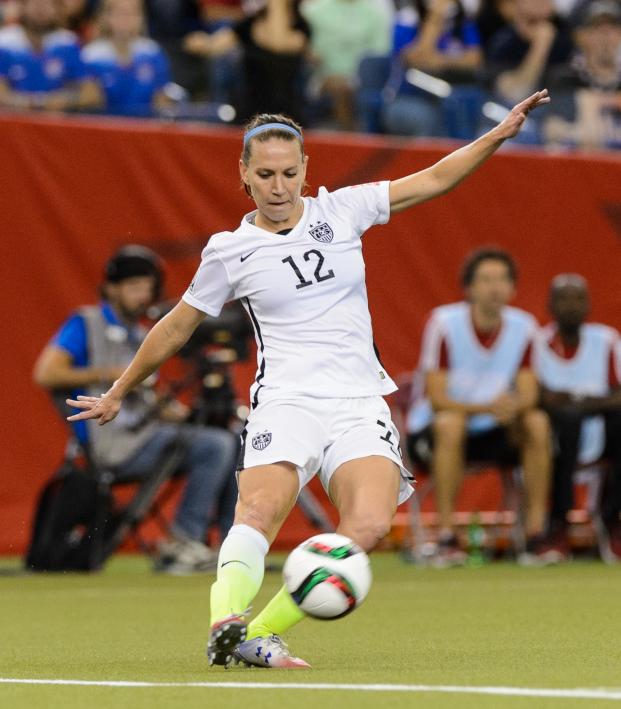 Lauren Holiday, a retired Olympic and World Cup soccer star for the USWNT and the wife of New Orleans Pelicans basketball player Jrue Holiday, broke her silence regarding her husband’s experiences being racially profiled. Her open letter to The Player’s Tribune discussed how her white privilege allowed her to live a less complicated life than her husband. Throughout her experiences and comments about being an inter-racial couple, she always chose not to make her life public and remained silent about encounters both her and her husband had faced.

The current state of the world and the fight for justice and equality has given athletes a platform to speak up and show that it is OK to stand up for what you believe in and not be scared of losing a starting spot or sponsorship. Her emotional experience is one I am sure several athletes have been a victim of but have not spoken out due to fear. Crystal Dunn, for example, made a remark about Megan Rapinoe kneeling for the national anthem and how she was scared that she would lose her job if she knelt alongside her, but now with the support of her teammates and coaches and majority of the world she felt safe to be able to kneel.

Crystal Dunn previously said she was afraid to lose her job if she took a knee with Megan Rapinoe during the national anthem in 2016.

On Saturday, she and her teammates were finally empowered to do so

Lauren Holiday’s letter shows that change needs to happen and that using your platform to speak up and raise awareness is something more people and athletes should not fear. You can find the story below.

“All the cop saw was this large black man getting out of a car. That was it — apparently that was enough.

He came at Jrue and slapped handcuffs on him.”@laurenholiday12 on a morning that she and @Jrue_Holiday11 will never forget.https://t.co/4iUefjizRP