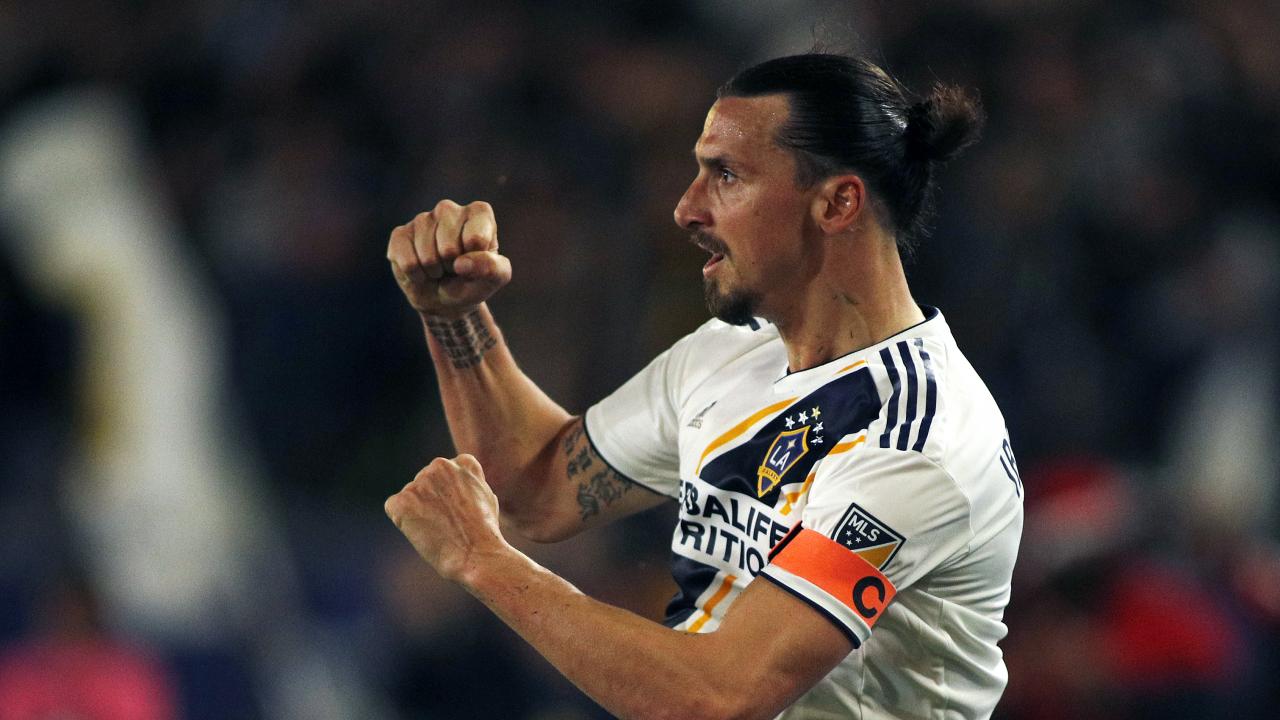 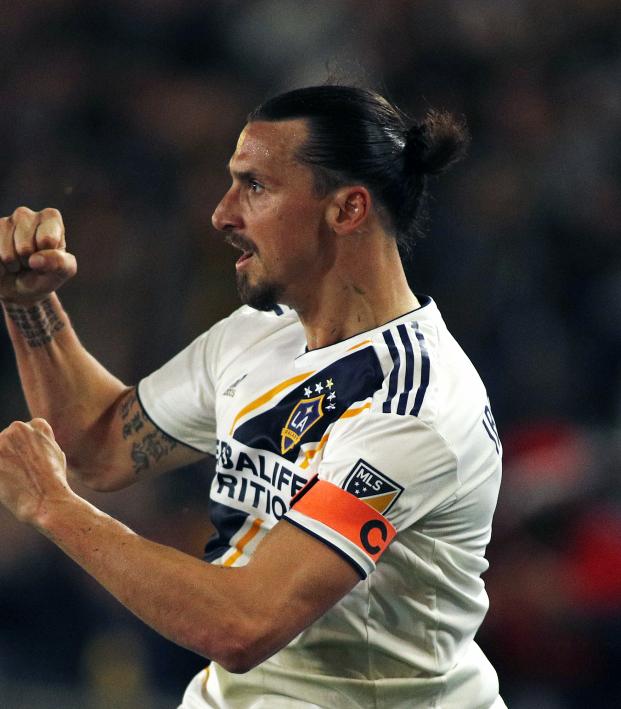 Barring a meeting in the 2019 MLS Playoffs — please let that happen — LAFC’s wait for a victory over El Tráfico rivals LA Galaxy will go into a third season. On Sunday night at Banc of California Stadium, the two clubs played to a frantic 3-3 draw after an early Zlatan Ibrahimović brace was answered by two from LAFC’s Latif Blessing. Cristian Pavón and Carlos Vela would also exchange goals.

The first goal arrived with only 01:45 on the clock. It was the 23-year-old Argentine Pavón, on loan from Boca Juniors, who created the opportunity with a blistering run followed by a disguised ball for Ibrahimović. Zlatan made no mistake with his one-touch finish.

Pavon finds @Ibra_official for his th goal vs. LAFC pic.twitter.com/6HR8ixLYCw

LAFC would answer 10 minutes later when a Diego Rossi header across the face of goal was ultimately turned home by Blessing. But the parity would only last for two minutes. Again, it was Zlatan.

A simple ball over the top from Fabio Álvarez wasn’t dealt with by USMNT center back Walker Zimmerman, allowing Zlatan to dance around Tyler Miller and finish right in front of the 3252.

The most savage @MLS player of all-time.@Ibra_official scores and blows kisses to his fans in black pic.twitter.com/vh72tYXtJY

LAFC went on tilt. Pavón made it 3-1 only one minute later after a midfield turnover left Zimmerman exposed again.

But LAFC would storm back. Just before halftime, Blessing scored his second to pull his side within one. Then, in the 53rd minute, Vela scored his 27th of the year to tie it up.

THE EQUALIZER @11carlosV's 27th goal of the year brings us level at the Banc!#LAFCvGAL 3-3 pic.twitter.com/87r67gHrm6

Vela, however, would be subbed off in the 61st minute after feeling something in his hamstring.

The share of the spoils ultimately benefits both clubs: For LAFC, it’s one more point towards capturing the top seed in the Western Conference and the Supporters’ Shield. Also, coming back from 3-1 down against your most-hated rival is never a bad thing.

For the Galaxy, the draw moves them into fourth place in the West with seven matches remaining. If the regular season ended today they’d have a home match in the first round. But perhaps most importantly, the Galaxy’s all-time record in El Tráfico is now two wins, three draws and zero defeats.