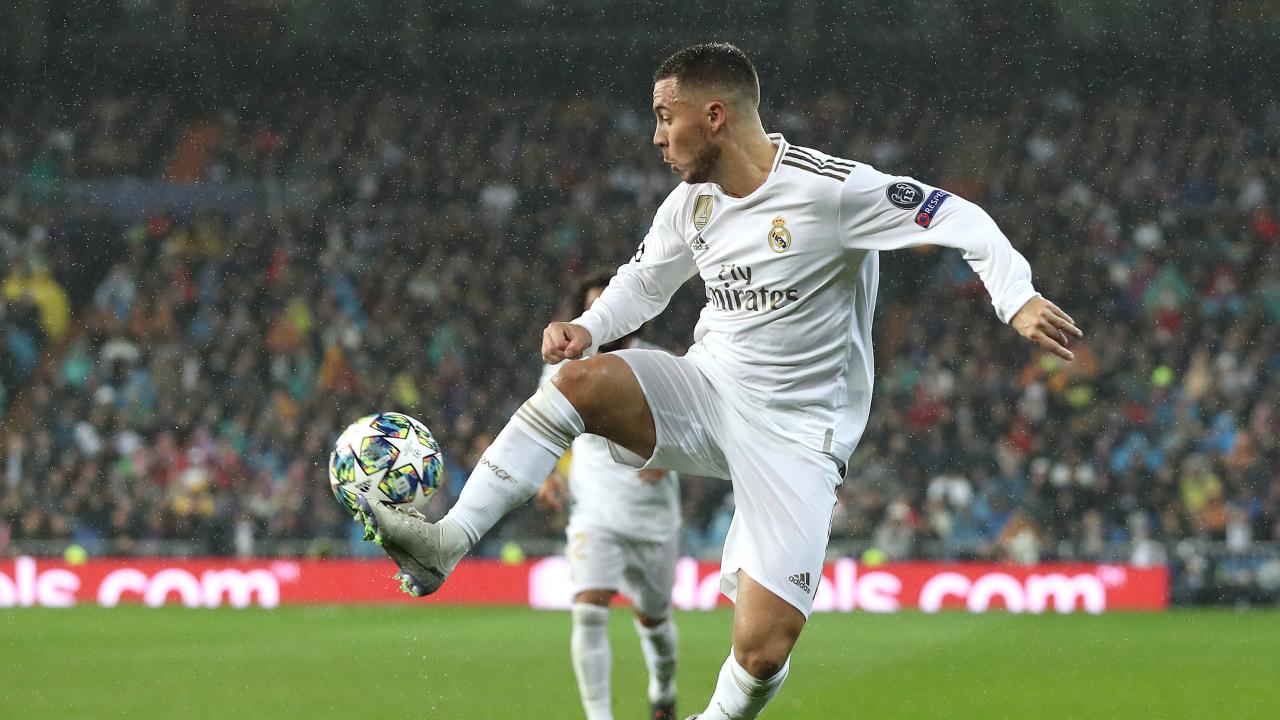 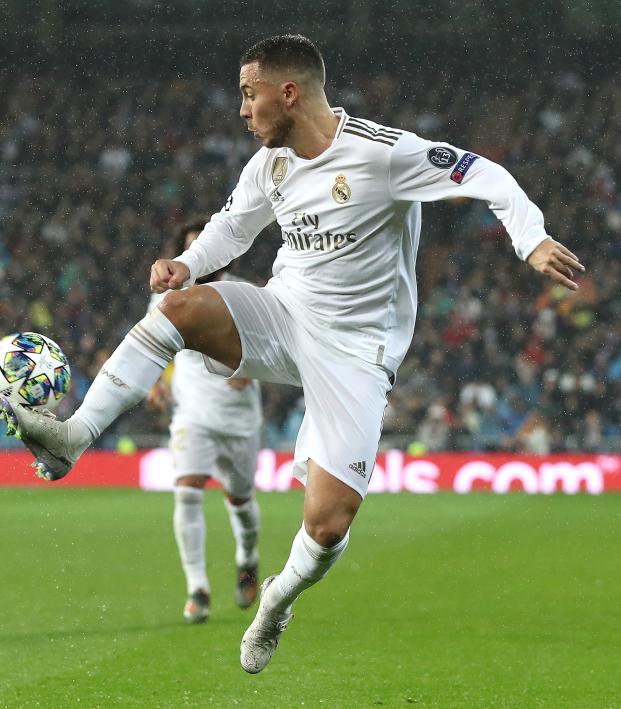 Connor Fleming May 31, 2020
It’s a battle between Barcelona and Real Madrid with 11 matches to go for each side.

With Bayern Munich taking what’s almost certainly an unassailable lead at the top of the Bundesliga, the La Liga return date of June 11 can’t come soon enough for those thirsting for a bit of sporting drama in their lives. With 11 matches still to go for every side in Spain’s top division, the La Liga return schedule highlights the twists and turns we have lying ahead.

Although it’s the usual two-horse race at the top between Barcelona and Real Madrid, the usual imperviousness of Spain’s two biggest clubs has all but disappeared this season. Barça has lost five games — in the title-winning campaigns of 2017-18 and 2018-19 the Blaugrana lost a combined total of four.

Real, on the other hand, has slumped to eight draws with an attack that’s averaging 1.8 goals per game (Barcelona gets 2.3).

On Matchday 26, Real put itself in the driver’s seat by defeating Barcelona 2-0 at the Bernabéu in this season’s final Clásico (the first finished 0-0 at the Camp Nou), but Los Blancos quickly ceded control back to Catalonia after losing to Real Betis in the side’s final match before the outbreak of COVID-19.

While that victory represented the high point of an otherwise disappointing season for Betis, it’s their derby rivals Sevilla that are currently on course for Champions League qualification in third place (11 points behind Barcelona). In fourth sits Real Sociedad, a club that’s enjoying one of its finest seasons in decades and still hopes to contest the 2020 Copa del Rey Final against Basque derby rival Athletic Bilbao with a full stadium.

Here’s the full list of La Liga Matchdays. The season concludes with No. 38 on Sunday, July 19. Godspeed Gareth Bale's calves.

Click below to see the full schedules for #LaLigaSantander and #LaLigaSmartBank.