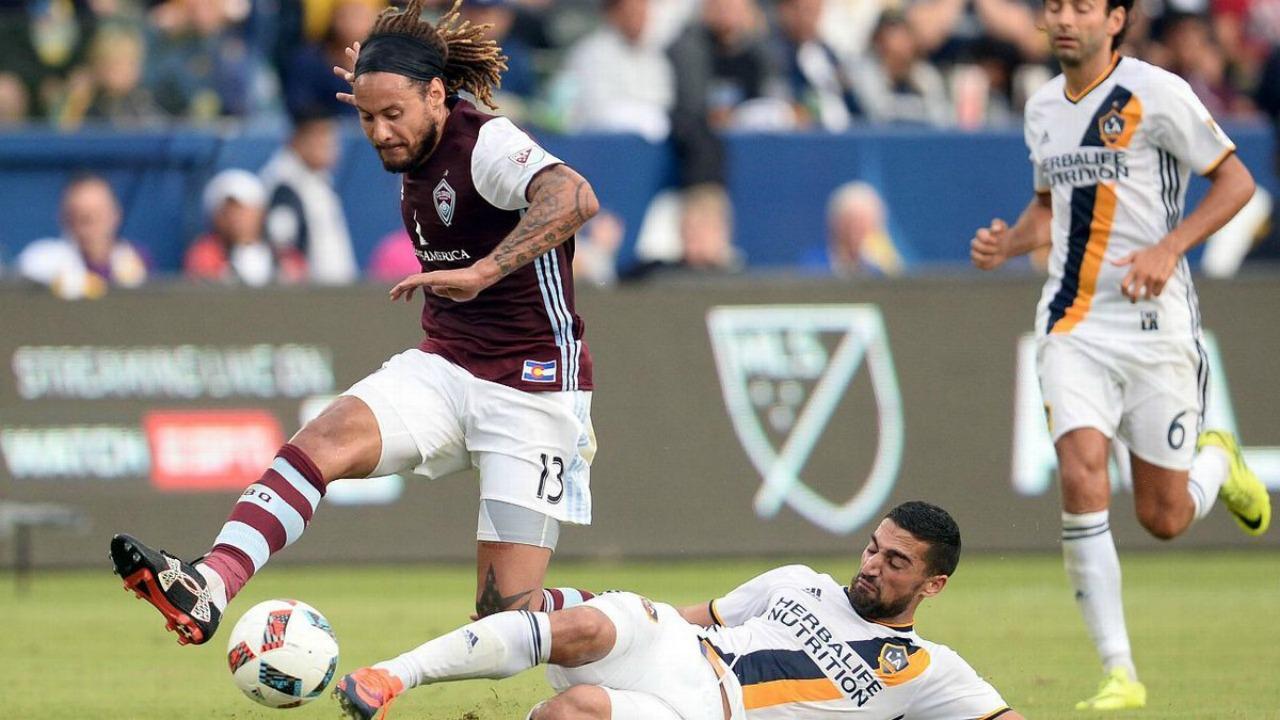 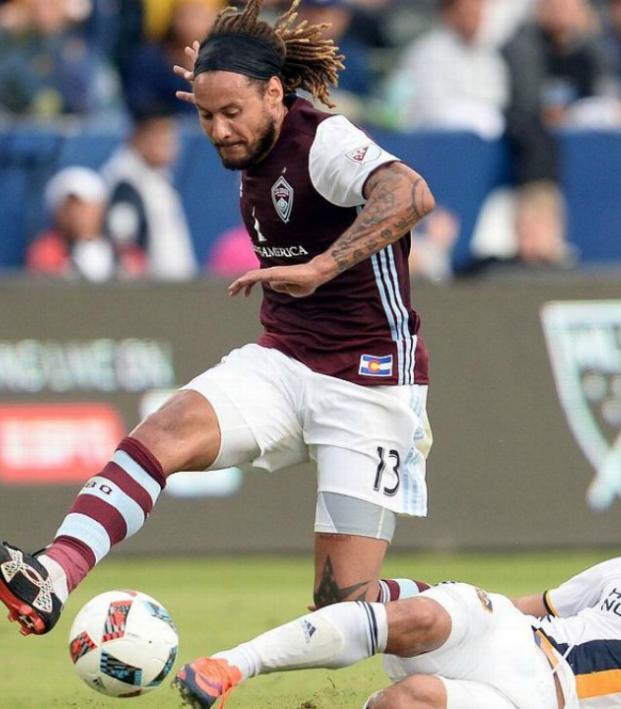 Connor Fleming January 18, 2017
Jermaine Jones still has more to give, and he’s desperate to win the MLS Cup with the Los Angeles Galaxy.

Ever since the LA Galaxy acquired the rights to USMNT midfielder Jermaine Jones in exchange for a 2017 1st Round MLS SuperDraft pick, it’s been something of a foregone conclusion that the former Colorado Rapids player would sign with the club. On Wednesday, the Galaxy used targeted allocation money to officially sign the 35-year-old.

His 2016 season with the Rapids was disrupted by the Copa America and a knee injury, but he still helped the club to a second place finish in the Western Conference. When healthy, his drive and talent make him one of the best players in the league, but it was obvious - particularly in international matches against Mexico and Costa Rica in November - that Jones was still working himself back into match sharpness at the end of the year.

Jones’s family lives in California, and his trek westward in MLS, from New England to Colorado to Los Angeles, represents a fitting final chapter in the legacy of a player who’s enjoyed so much success abroad and with the USMNT.

Jones will play a massive role in a revamped Galaxy side that’s moving forward without the likes of Robbie Keane and Steven Gerrard. USMNT manager Bruce Arena has also spoken of the need for veteran leadership in turning around a horrific start to the final round of CONCACAF World Cup qualifying.

If his performance at the current USMNT January camp is anything to go by, there’s still a lot to come from Jermaine Jones.

Kickstart your Sunday morning with this acrobatic @Jermainejunior goal from #JanuaryCamp.