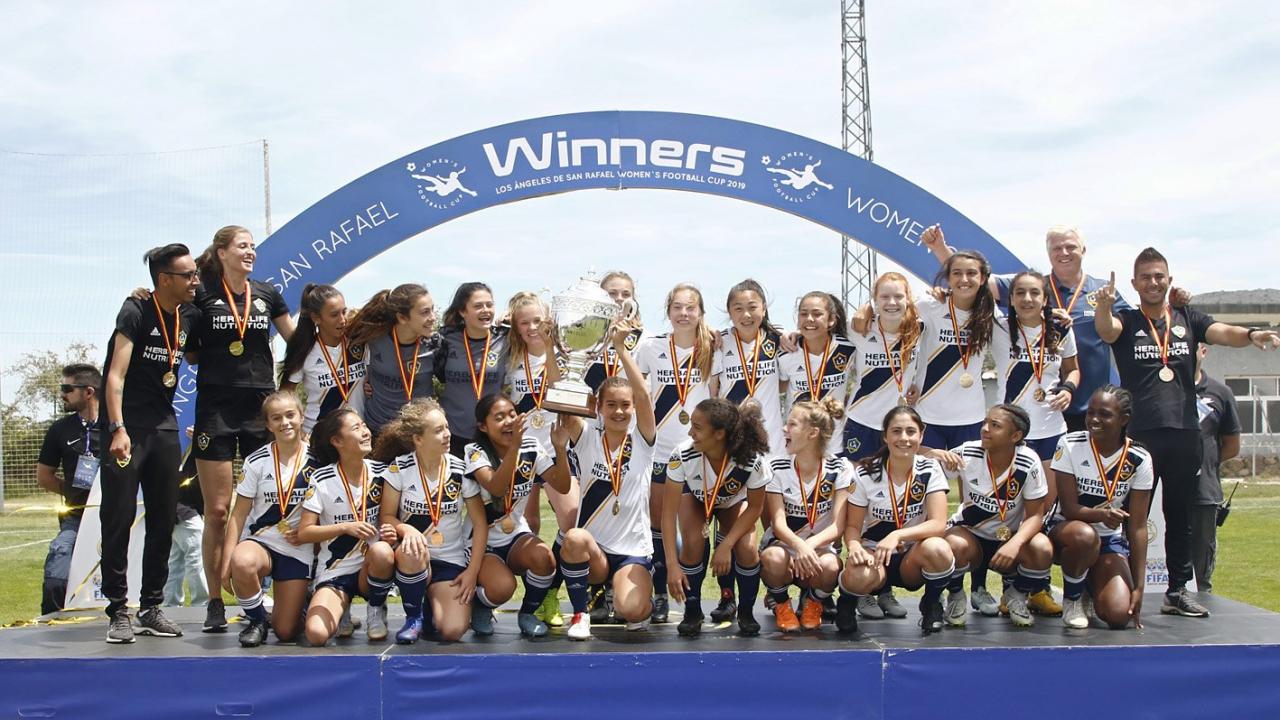 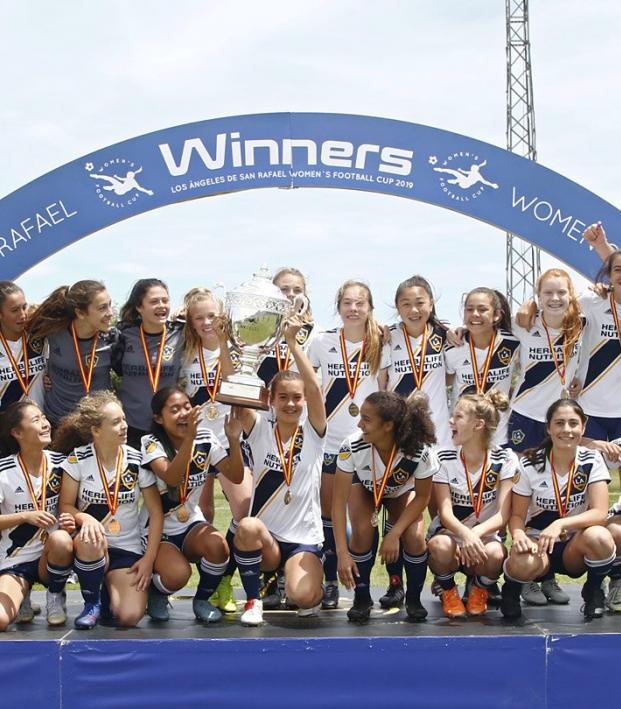 Hope Quinonez May 12, 2020
This decision comes after the closure of the U.S. Soccer DA system, leaving the girls without a team.

Some of the best years of your life and most cherished moments are the ones spent with the teammates who become your second family throughout the ups and downs that the game of football can throw at you.

There's nothing better than spending multiple days a week with a group of girls that share the same passion and love for the game as you. From the exciting moments of winning a state cup and national title to the tears being shed knowing your time will eventually come to an end, these are all a part of the club team experience.

Not only are the relationships formed with your teammates and coaches special, but the growth and exposure you get from playing on your club team assists with the recruitment process.

As a female who grew up playing club soccer and at the collegiate level, I understand how important the club team your playing on is to your future career, and this recent decision from the LA Galaxy hinders the growth of future prodigies.

Two MLS clubs, the LA Galaxy and San Jose Earthquakes, have decided to shut down their Girls Academy programs shortly after the closure of the U.S. Soccer Development Academy.

The LA Galaxy Girls Academy was the first fully-funded elite girls program run by an MLS organization — they even ranked in the Top 100 Girls Club Rankings.

The current situation of the world definitely took a toll on funding, and there are sacrifices clubs have to make in order to stay afloat, but why eliminate the Girls Academy with no warning while keeping the boy's up and running?

The girls were having Zoom workouts and training sessions with their respective teams, patiently waiting to get back on the field, only to be surprised by the termination of their club. Not only are girls that were on DA teams searching for new clubs to play on, now even more girls from clubs that were supposed to be in support of the growth of women's football have once again proven that it's not as important as the men’s side.

What is particularly sad about this is that the LA Galaxy Girls DA program was one of the few fully-funded girls programs around. https://t.co/NNDlEpSs1m

After the DA closed, MLS offered solutions to help fill gaps in youth programs to give the Galaxy’s boys’ academy teams to play on. The girls thought they would be offered the same. However, on April 29, the Galaxy Girls Academy learned from an email that they would not have a team to come back to after COVID-19.

I empathize with these girls who are now left without a team to play on and having to scramble to find a new club with new teammates and new coaches. An organization like MLS — one that has made an attempt to enhance opportunities for these girls seeking to play at the collegiate level and aspiring to be on the USWNT — is now taking bright futures away from these girls and leaving them in difficult positions.

Hopefully these girls continue to follow their dreams and find new teams that can support their goals.