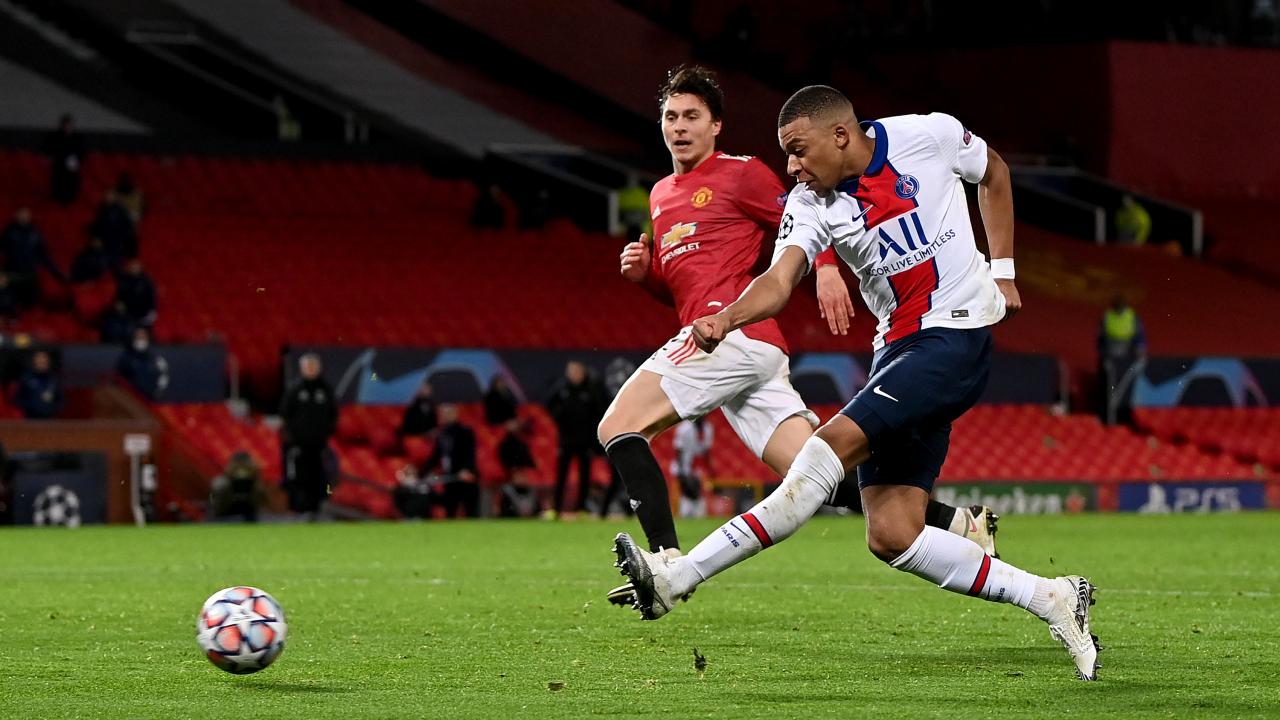 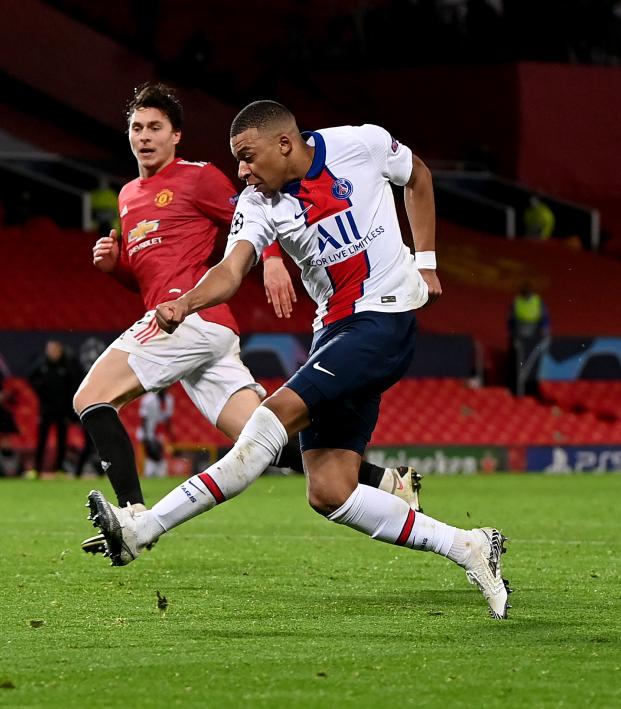 Connor Fleming January 13, 2021
Or can Mauricio Pochettino convince Mbappé to extend his contract?

One of the most fascinating storylines in Europe right now is the direction of Paris Saint-Germain under new manager Mauricio Pochettino. If it all goes well, PSG could be looking at a Champions League title and a potential Kylian Mbappé contract extension. If Pochettino and his charges don’t see eye-to-eye, that will only expedite Mbappé’s long-rumored move to Real Madrid (“Project Mbappé”), Liverpool or Manchester City.

The current Kylian Mbappé contract is the most-discussed deal in world football. Seeing as how it expires following the 2021-22 season, some sort of action (transfer or extension) is imminent, and that action will certainly increase the Kylian Mbappe net worth 2021 as he’s set for one of the largest contracts in world football.

When Mbappé officially signed for PSG on July 1, 2018, the Frenchman put pen to paper on a five-year deal (running until June 30, 2022) that reportedly paid a total of over $65 million. According to Yahoo, the deal is on an increasing sliding scale that reaches a peak of $15 million for the 2021-22 season alone.

According to Forbes, that annual salary — when you factor in performance bonuses — is actually over $25 million per year. This still isn’t close to what Neymar reportedly earns from his salary and incentives, which is around $70 million per year.

What does the future hold for Mbappe and teammate Neymar? Photo: Getty Images

The 22-year-old hasn’t signed a contract extension yet, and he’s been linked with a move to Real Madrid for years, but his new deal will amount to a major pay raise. Mbappé’s form this year hasn’t dipped — the forward has 14 goals and eight assists in 20 appearances across Ligue 1 and the Champions League.

According to Forbes, Mbappé makes at least $13 million annually from his endorsements. Mbappé is a leading light for Nike, Hublot watches and Electronic Arts.

Nike kicked off 2021 with the global release of “The Chosen 2” pack, a collaboration between Mbappé and four-time NBA MVP LeBron James. The release both certified Mbappé’s status as Nike’s new poster boy, as well as fueled rumors of a potential move to Liverpool (James is a stakeholder in the club).

If we believe that Mbappé’s destined to play at the Bernabéu eventually, it looks as though he’ll either (1) transfer before the start of the 2021-22 season or (2) negotiate a contract extension with PSG that includes some sort of clause to eventually engineer a Real Madrid move.

"There's no way Mbappé or Neymar could leave this month (January) but the big priority is extending their deals, which expire in 2022," French football expert Julien Laurens told Sky Sports. "It's a big challenge — the club doesn't want to let them go on a free in the summer of 2022; if they still only have one year left on their deal this summer, the price will be much lower.

"The club are quite confident — at least that's what they're saying — that both want to stay. If they renew their deals, even if they want to leave in 2022, the money will be better for the club.”

According to Transfermarkt, Mbappé’s current value is $198 million. According to the CIES Football Observatory, Mbappé’s transfer value is nearly $182 million.

PSG paid Monaco over $235 million for his services back in 2018, making him the second-most expensive transfer ever behind Neymar.