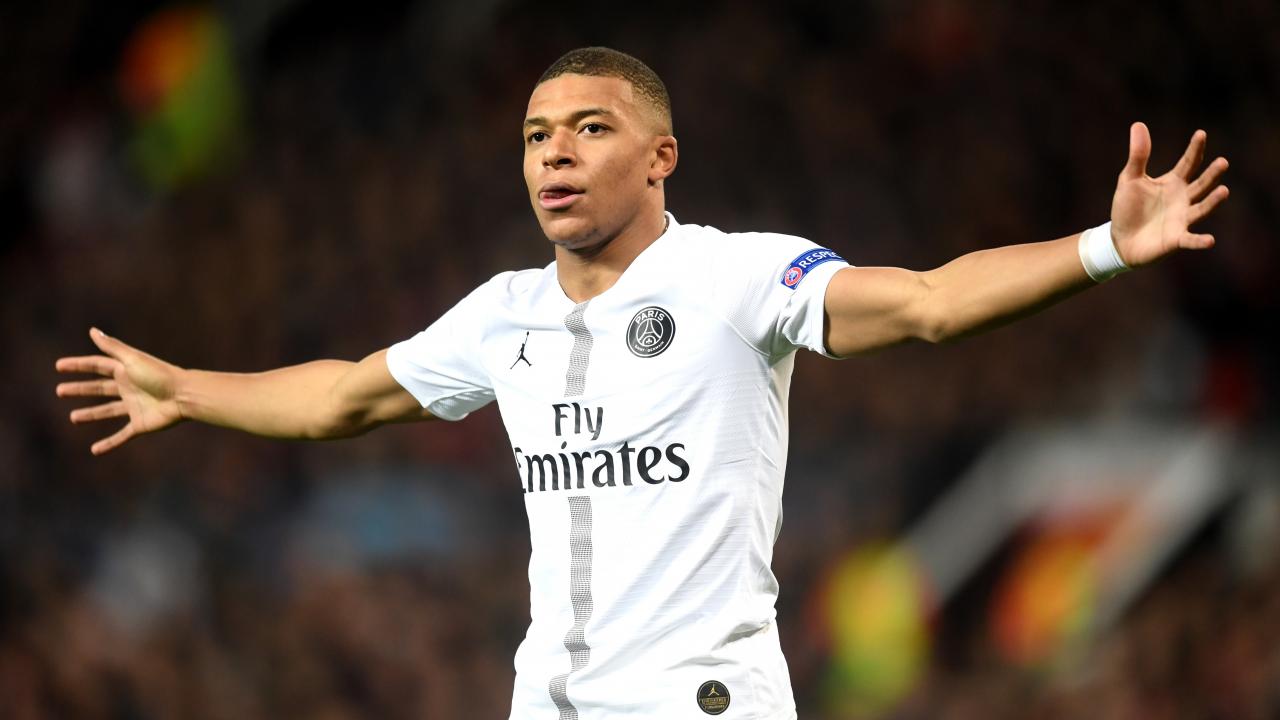 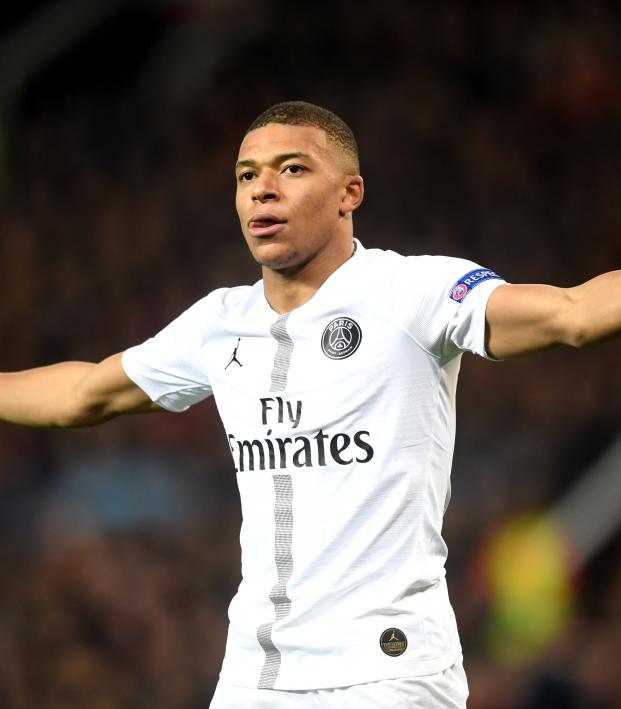 Connor Fleming March 31, 2019
Mbappe is somehow keeping pace with Lionel Messi at the top of the European Golden Shoe standings.

We all still know, as evidenced by his hat-trick against Atletico Madrid, that when it comes to big matches, there’s no player more decisive on the planet than Cristiano Ronaldo. However, given his current injury and focus on the Champions League, it’s safe to say that Ronaldo will not capture the European Golden Shoe this year.

The Portuguese is a four-time winner of the award, although he hasn't won it since 2014-15. Regardless, the fact that a man approaching his 35th birthday is fifth in this year’s standings tells you everything you need to know about his everlasting quality.

He was at it yesterday with this absurd Panenka free kick.

#Messi scored " Panenka Kick " just touch underneath the ball .. he is ! pic.twitter.com/wCZ3s6DfsO

LaLiga is obviously a much sterner test than France’s top division, but this goal showcases Mbappe’s all-around quality. When he’s not scorching defenders with his unreal pace, he’s more than capable of dicing opponents with finesse.

It’s a great first touch followed by an instinctive finish.

Even if Messi wins the Golden Shoe this year, it's only a matter of time before Mbappe claims his first.

This would be the game’s lone goal, and PSG’s lead at the top of the table stands at 20 points. The club will clinch the title with five more points over the course of nine remaining games (that’s if Lille doesn’t drop any to speed things up).