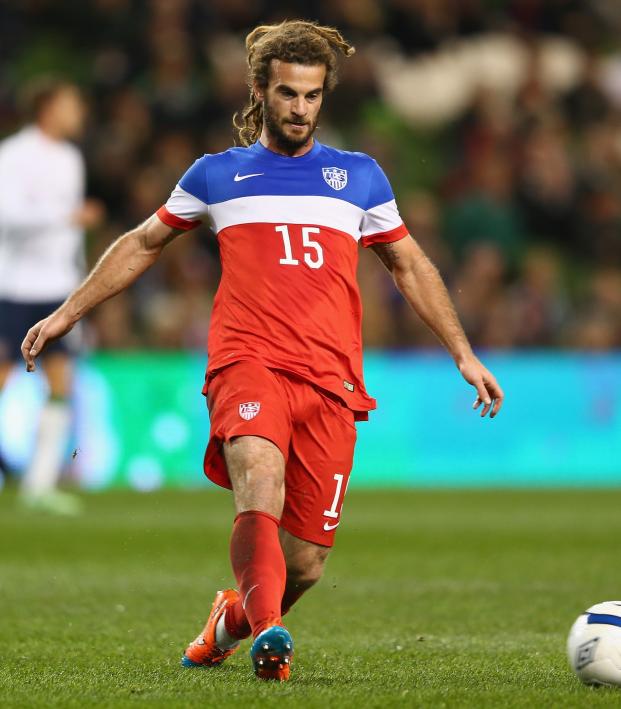 "What a ride it's been. My playing days have come to an end, but I step away with a full heart and a lifetime of memories," the 38-year-old posted on social media. "I've had a career the younger me could never have imagined."

Beckerman began his MLS career at 18 in 2000, signing with the Miami Fusion. He joined the Colorado Rapids in the 2002 MLS Dispersal Draft and scored a career-high seven goals in 31 games during the 2006 season with the Rapids, playing every minute in all 31 of his appearances.

Happy 38th to Kyle Beckerman!
The streets will never forget his 2014 World Cup.pic.twitter.com/ChLmU4WRI2

Beckerman also earned 58 caps with the USMNT, winning the Gold Cup in 2013 and appearing in three matches at the 2014 World Cup in Brazil.

"There's no need for a long farewell when I've been playing each game as though it could be my last," Beckerman said in his post Monday. "My goodbyes have been entrenched in every pre-game huddle, tackle, pass, celebration, and each post-game lap around the field."