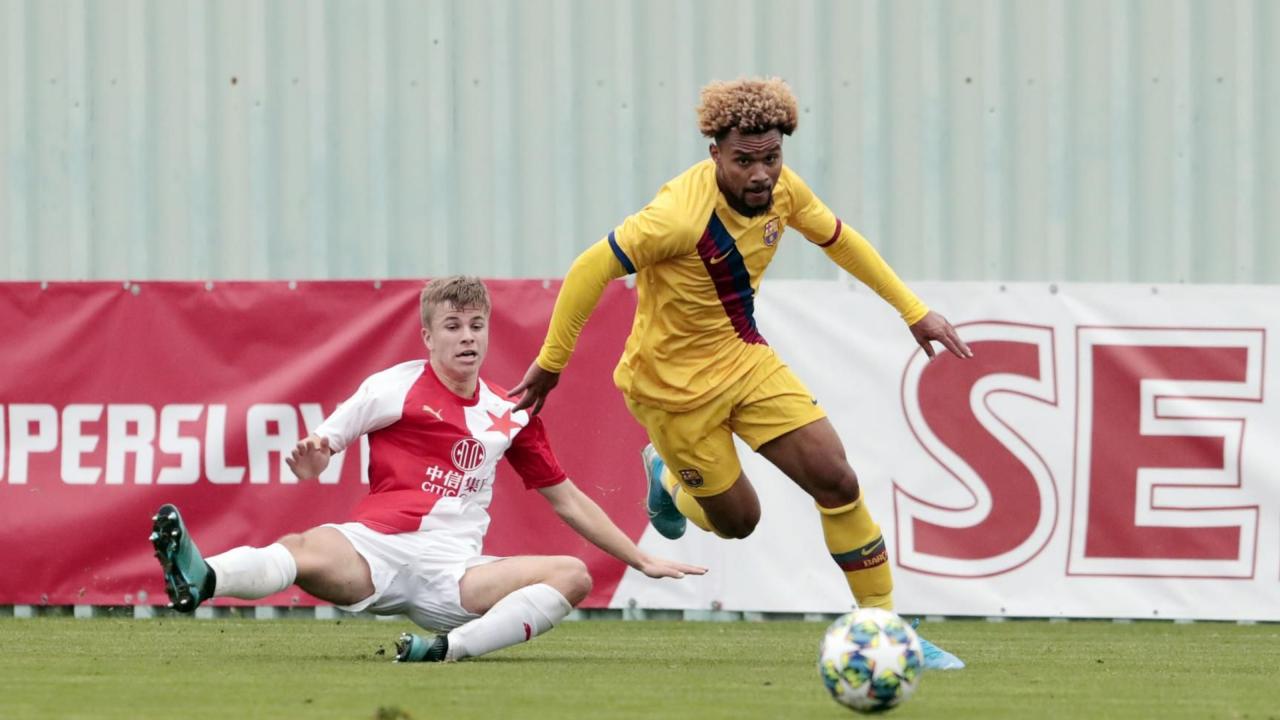 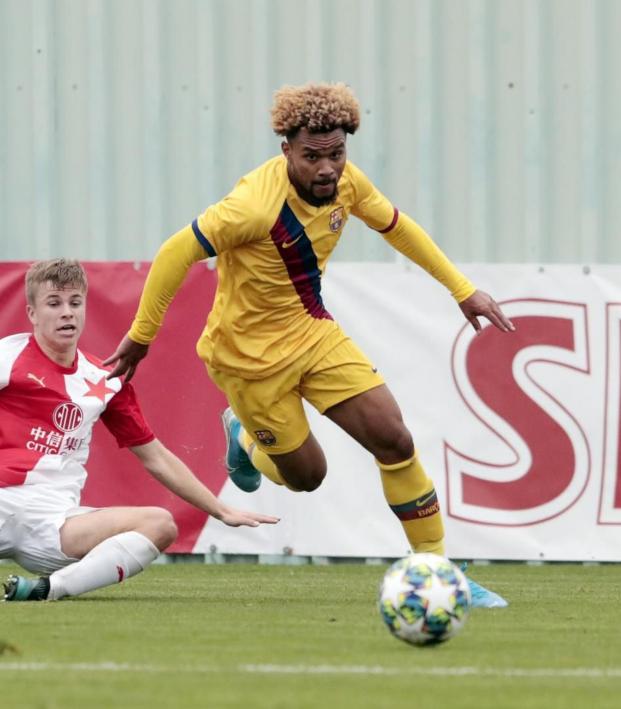 Moukoko is just 14, making him the youngest-ever goalscorer in the competition’s six-year history.

14-year-old Youssoufa Moukoko is the youngest scorer in the U19s Champions League pic.twitter.com/lO0H5X6zRF

Despite his tender age, Moukoko is already something of a household name. He started making waves at the age of 12, when he scored 40 goals in 28 matches for Dortmund’s U-15 side. He was quickly promoted to the U-17s, where he scored 50 goals and provided nine assists in 28 games. On average, he was involved in a goal every 36 minutes.

He’s now with the U-19s — where he’s scored 15 goals and provided three assists in eight games — and although only a youth player, he’s already signed a 10-year deal with Nike that could reportedly be worth up to $10 million. He’s scored three goals in four appearances for Germany’s U-16 team.

One of Moukoko’s most talented teammates on Dortmund’s U-19 team is American Giovanni Reyna. A creative force like his father Claudio, the 16-year-old Giovanni has two goals and six assists in eight U-19 Bundesliga West appearances and one goal in the UEFA Youth League.

That goal was scored on Sept. 17 against Barcelona and American compatriot Konrad de la Fuente. De la Fuente turned in a massive performance for the Blaugrana yesterday, scoring two great goals in Prague.

De la Fuente has appeared in eight games for the U.S. U-20 team, including all five matches of the team's run to the quarterfinals of the 2019 U-20 World Cup. Hope springs eternal.