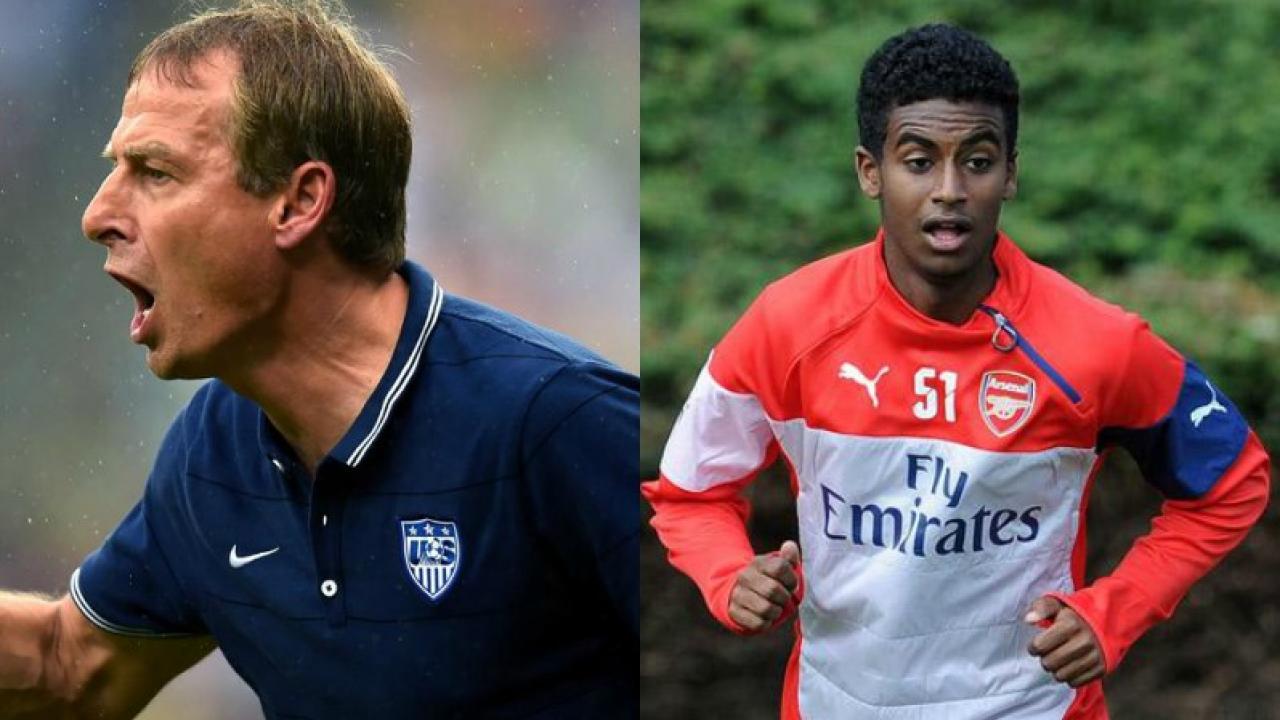 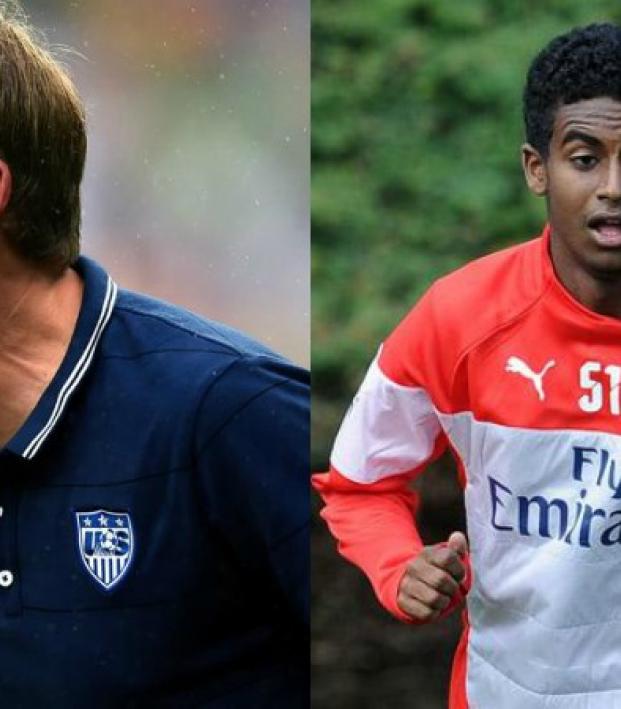 Klinsmann: The Next American Star Is Ready

Ivan Anich March 16, 2015
Jurgen Klinsmann has come out and said that Gedion Zelalem is ready to play for his starting XI, but what does that really mean?

If you ever needed an indicator on the current state of United States Men’s National Team, look no further than Gedion Zelalem. He’s only 18, has rarely cracked Arsenal’s first team, and he hasn’t even committed to the U.S., yet Jurgen Klinsmann has already declared him ready for his starting XI.

"I think he's already at a level that he can definitely play on the senior team," Klinsmann said source. "He's a special player."

We would say his words were merely a desperate recruiting tactic intended to lure him to the U.S. if they weren’t so true. Zelalem is at a level that he can play for the USMNT, but that level has so far only been good for World Cup round of 16 exits and a FIFA World Ranking of 32.

The best course of action to take with Zelalem is one of cautious optimism. He is 18 years old. That’s the age that truly world class players tend to separate themselves as special, which is something that Zelalem hasn’t done. He has a lot of work to do if he wants to have any chance of becoming the kind of once-in-a-generation player that so many USMNT fans hope he can become. The good news is that his current club, Arsenal, is probably the best place in the world for him to be right now. Arsene Wenger has a long history of developing talent. Under him, a player reaching their full potential is more the norm than the exception.

Klinsmann understands this need to take things slowly more than anyone, but again, taking things slowly could still realistically involve Zelalem suiting up for the USMNT as soon as he commits to it. We’ll be excited if and/or when that does happen, being put in such a position could be the launching point of his career, but our excitement will be tempered with reality. Zelalem cracking the starting XI would just be the beginning of a long road to greatness.