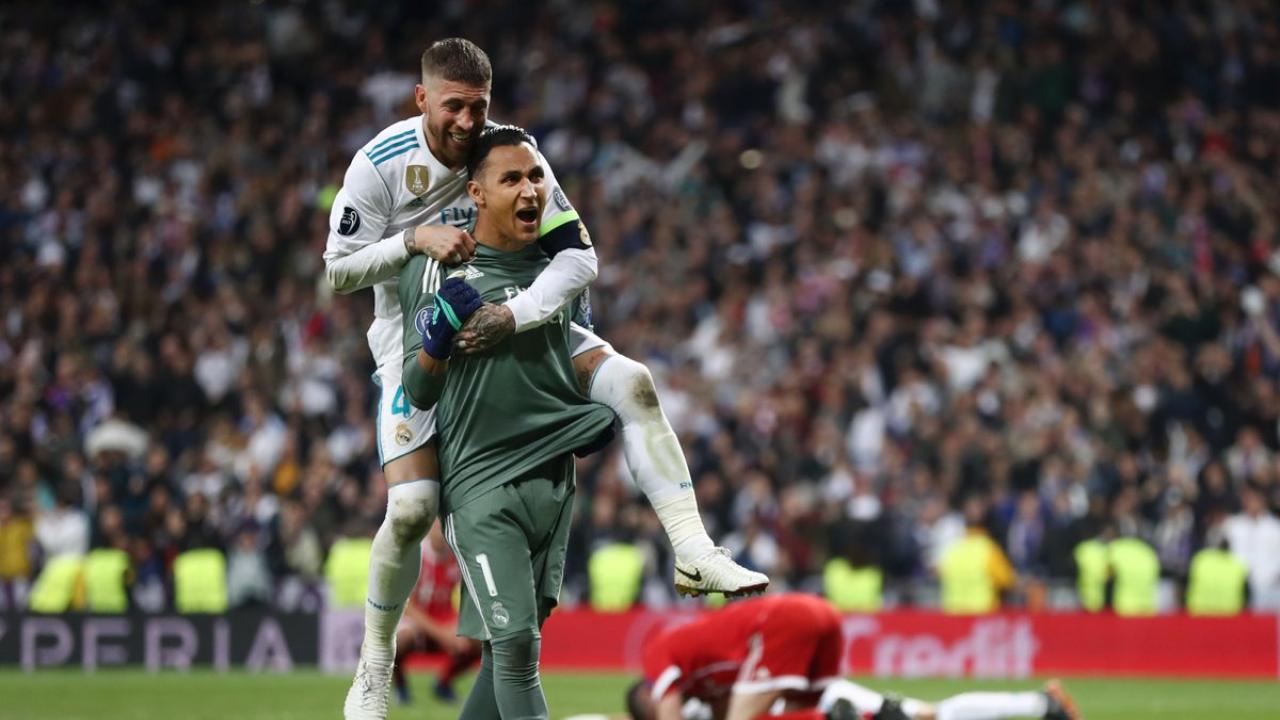 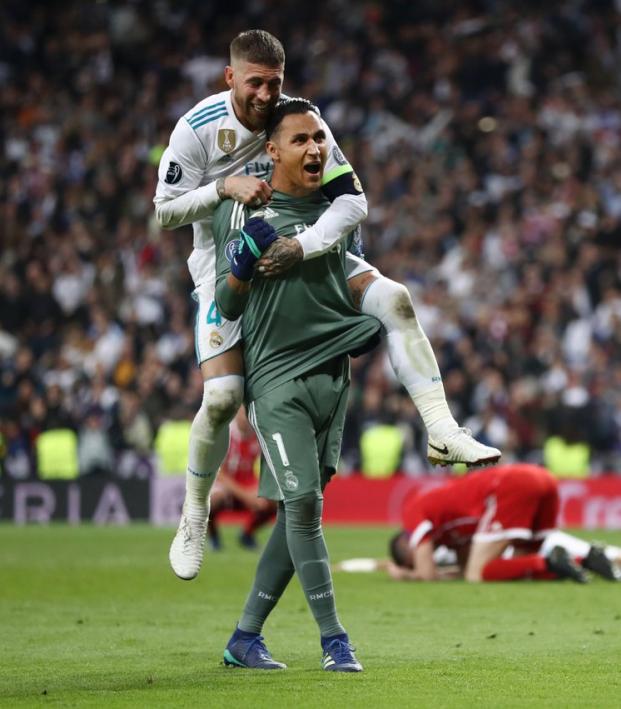 Have you ever heard of the curse of Bela Guttmann? After defeating Real Madrid 5-3 in the final of the 1962 European Cup, Benfica manager Bela Guttmann asked the board of directors for a pay raise. He was denied and left the club, but not before saying, “Not in a hundred years from now will Benfica ever be European champions.”

The club has since lost eight subsequent European finals.

Should Real Madrid ever succeed in finally replacing Keylor Navas with someone the marketing team approves of, I think the same thing will happen to the Spanish club.

What more do you want to see from the man who’ll now keep goal for Real in a third consecutive Champions League final? On Tuesday, he showcased it all.

Shot-stopping ability? He made eight vital saves against Bayern, including a couple that were world-class.

Command of his box? Bayern had 11 corner kicks. Navas successfully came out and won four aerials while also executing a great claim under pressure towards the end.

Assurance in possession? Compared to Sven Ulreich, Navas was the lovechild of Diego Maradona and Pele out there.

Luka Modric and Toni Kroos were outplayed in midfield. Marco Asensio and Cristiano Ronaldo could get nothing going on the left-hand side of the attack.

Even Sergio Ramos and Marcelo had their moments of madness at the back. But in the end, there was Keylor Navas — an unlikely but hugely deserving Man of the Match.

He's now going for a three-peat, and it's all thanks to a shitty fax machine.