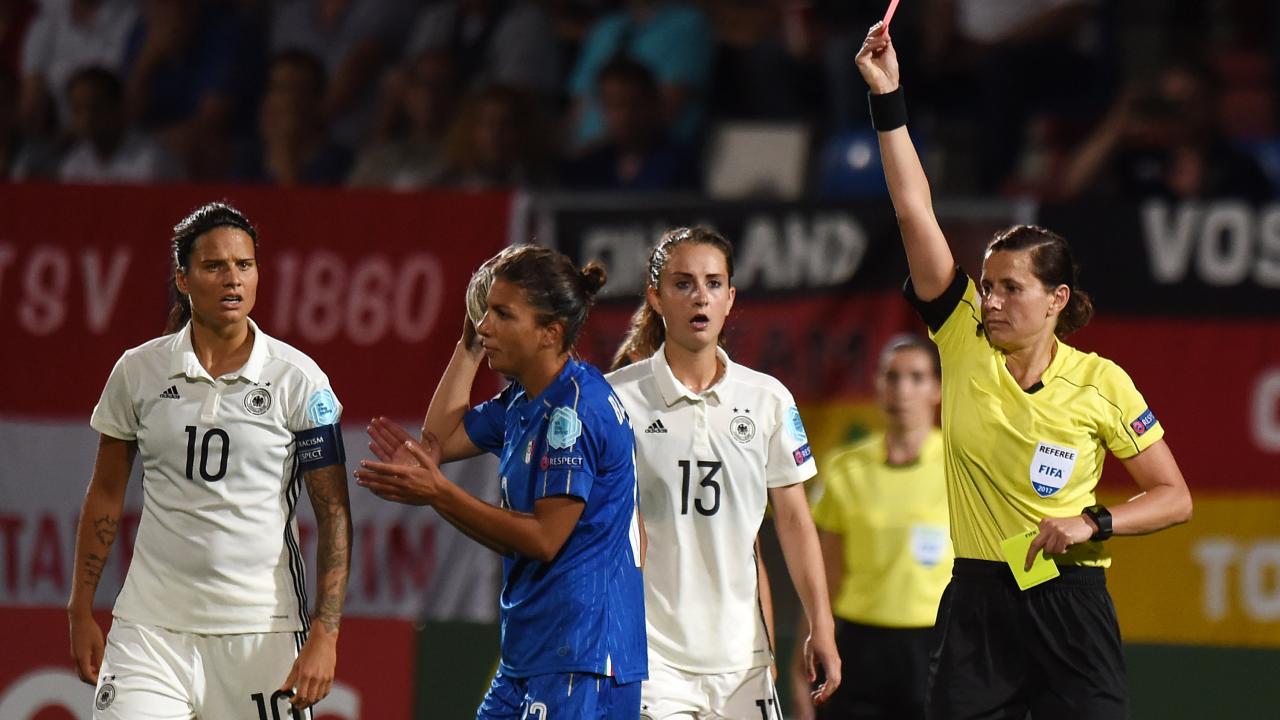 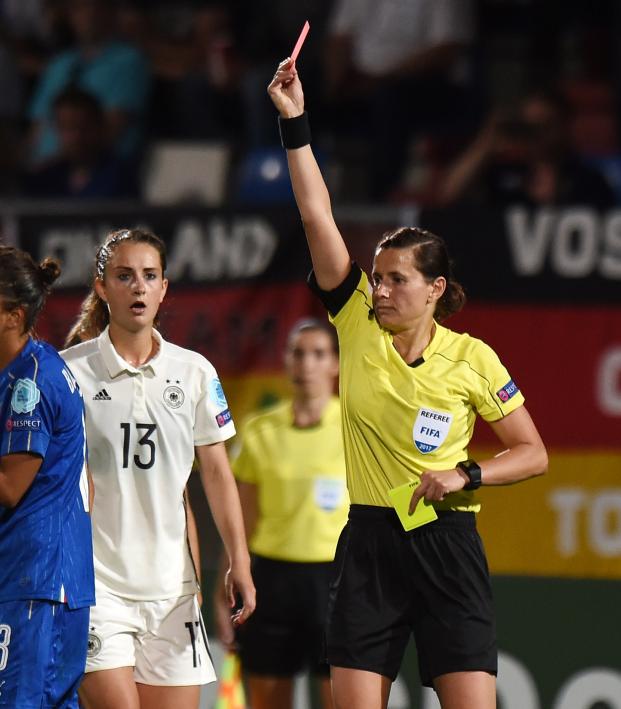 Kateryna Monzul will become the first female to take charge of the Ukrainian Cup final when Dynamo Kiev face Vorskla Poltava on Wednesday, the Ukrainian Football Association said on Monday.

Monzul, 39, was the first woman to referee a Ukrainian Premier League match when she took charge of Chornomorets Odesa against Volyn Lutsk in 2016.

She refereed the opening match of the 2015 Women's World Cup and the final between the United States and Japan as well as matches at the 2019 tournament including the quarterfinal.

Monzul's two assistants and the fourth official in Kharkiv on Wednesday will also be women.

In 2012 Natalya Rachynska became the first female assistant referee to officiate in the Ukrainian Cup final.

This year's showpiece was to be held on May 13 in Ternopil but was postponed to July 8 due to the COVID-19 pandemic and first moved to Lviv before being switched to Kharkiv.

The winners qualify for the Europa League group stage.