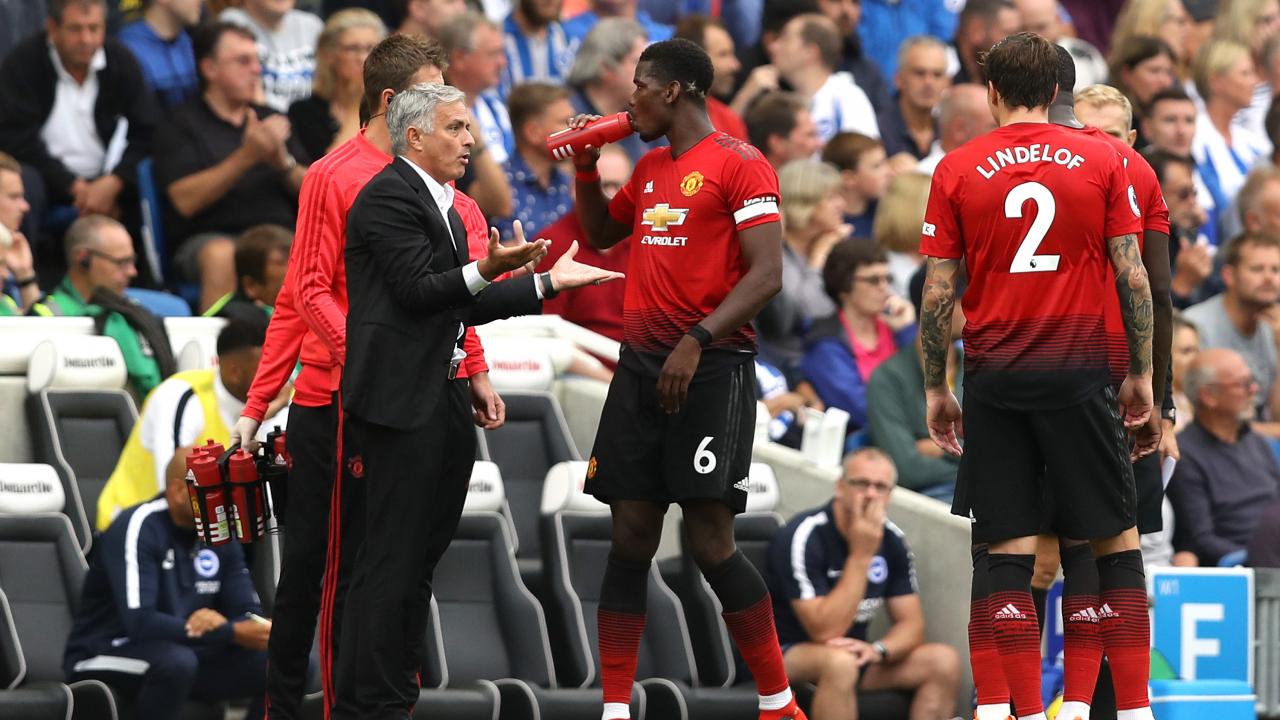 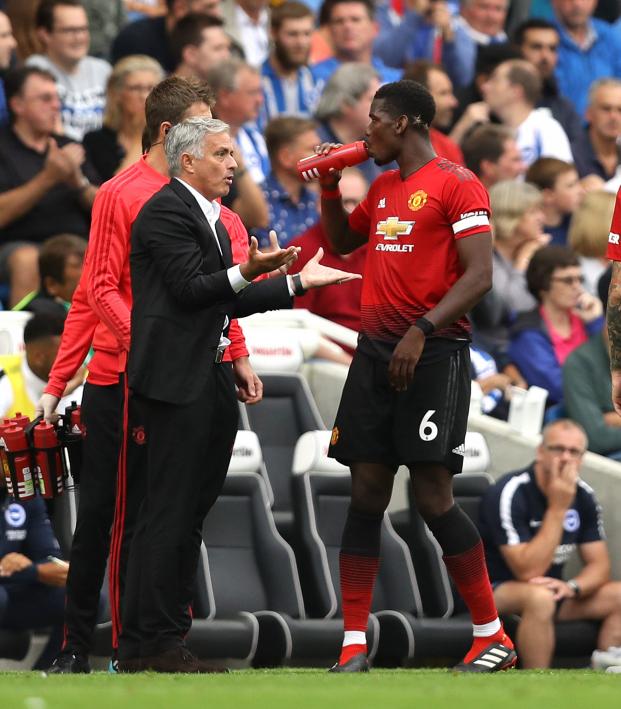 Connor Fleming August 19, 2018
Are you not entertained?

A late Paul Pogba penalty made the scoreline much more respectable, but Brighton fully deserved its 3-2 win over Jose Mourinho’s men at the Amex Stadium.

Eric Bailly and Victor Lindelof were horrid in the center of defense. Juan Mata and Andreas Pereira were both hooked at halftime, and Anthony Martial didn’t fair much better in his hour on the park. David de Gea again offered himself to the Meme Lords while failing to record a save from Brighton’s three shots on target.

And some of the highlights will give great credence to the following opinion:

People say United aren’t an entertaining watch under Mourinho, but much of this has been hilarious.

For a bit of the more humorous side, here’s Pogba passing one straight out of play.

Here’s Fred with an absolutely heinous kick-out in the general direction of Glenn Murray.

But for things that’ll actually concern Mourinho, here’s Murray giving Lindelof the runaround in the box for Brighton’s opener.

Glenn Murray flicks one in to give @OfficialBHAFC the lead! pic.twitter.com/AIf9wh8ine

Brighton’s second arrived shortly after a corner kick, a set piece that the Seagulls earned after Bailly inexplicably played the ball out for said corner despite being able to do literally anything and everything else.

And then Brighton’s third of the opening half arrived from the spot following this foul by Bailly in the area.

After opening the season with a colossal performance against Leicester City, the Ivory Coast defender looked like an entirely different player today.

Here’s Mourinho after the match with a pretty hilarious response to an accusation that his players lack chemistry and communication out on the pitch.