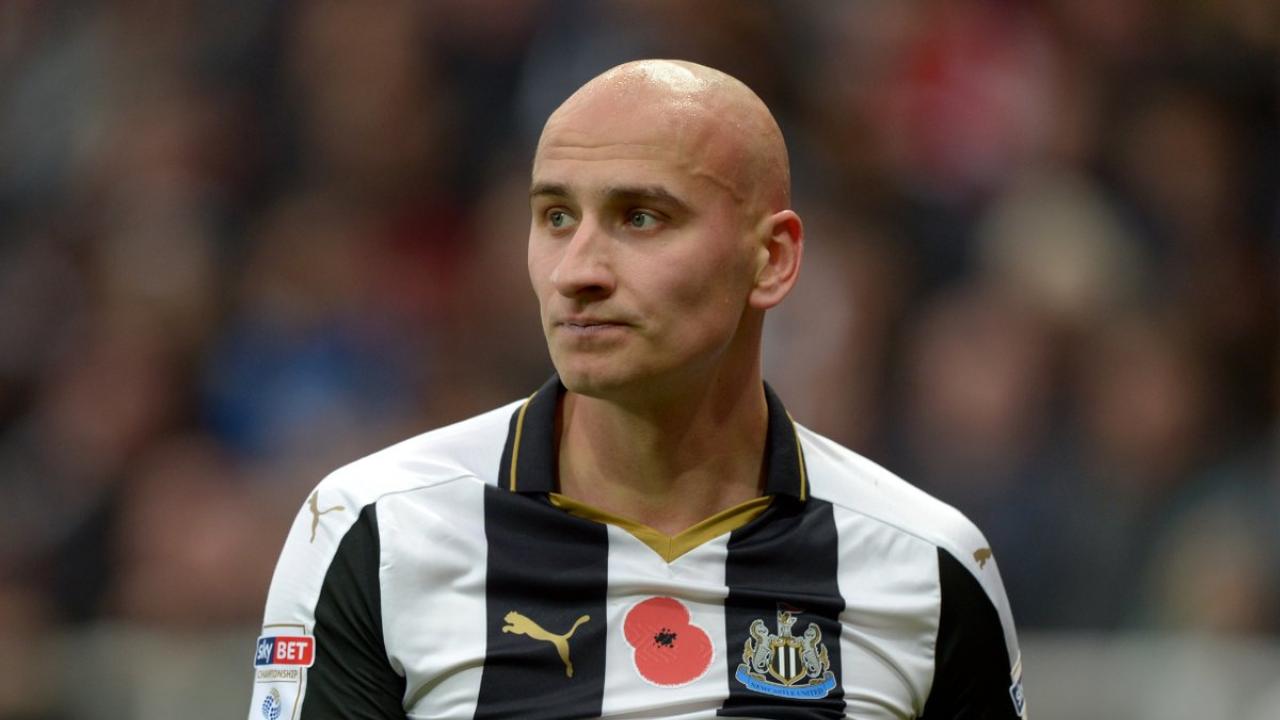 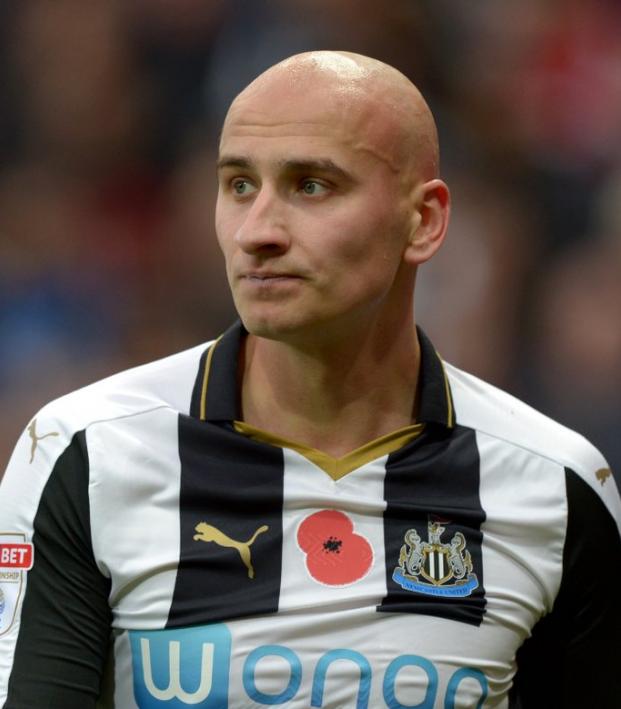 Jonjo Shelvey is in trouble.

Jonjo Shelvey is in trouble because he is alleged to have racially abused Wolves player Romain Saiss earlier this month. Should Shelvey be found to have used the racist language he is accused of having used, he faces a minimum five-match ban, though it should probably be more like the eight-game ban Luis Suarez received for racially abusing Patrice Evra a few years ago.

Saïss – a Moroccan utility player – speaks very limited English, so a team-mate reported the alleged abuse and Wolves made a complaint to the FA immediately after the match. The time lag until Tuesday night’s misconduct charge seems puzzling but the FA is believed to have conducted an exhaustive investigation in order to ensure its stance stood a strong chance of being upheld in the event of an appeal.

There is no place for this sort of thing in polite society, which includes football. If Shelvey did in fact racially abuse Saiss, we hope he gets what's coming to him.

Shelvey has until November 16 to decide whether to fight the suspension.