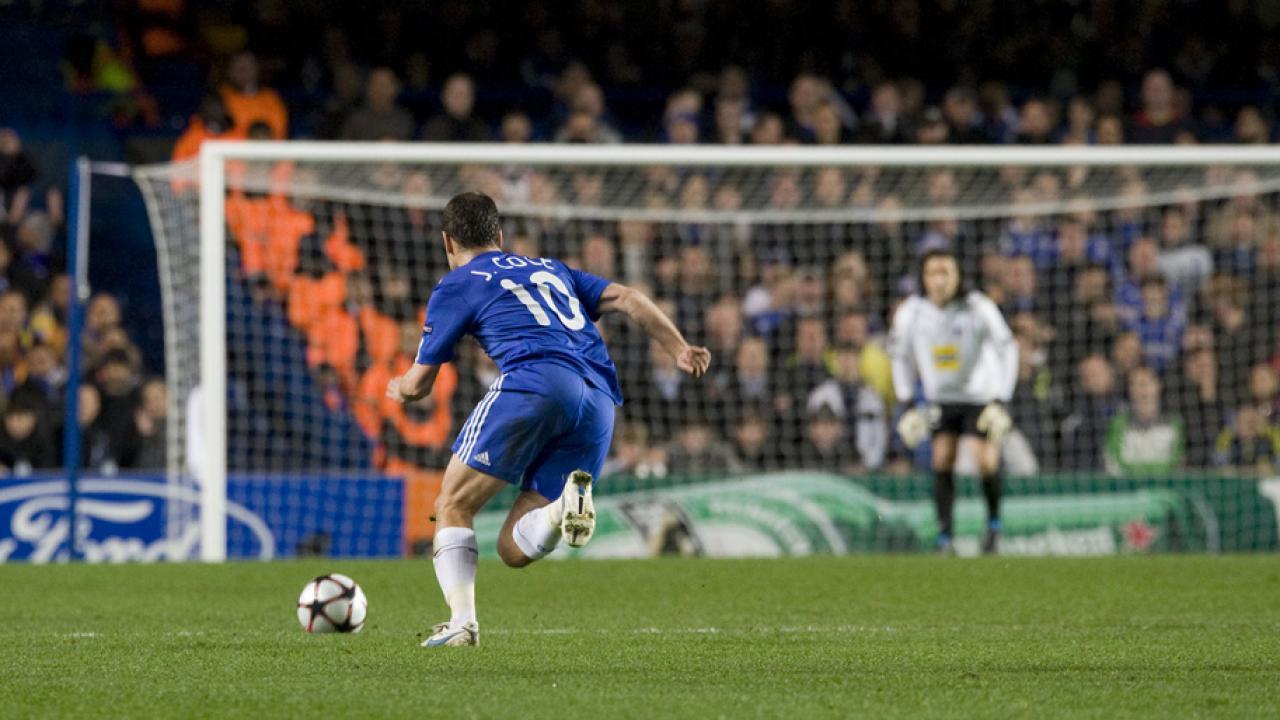 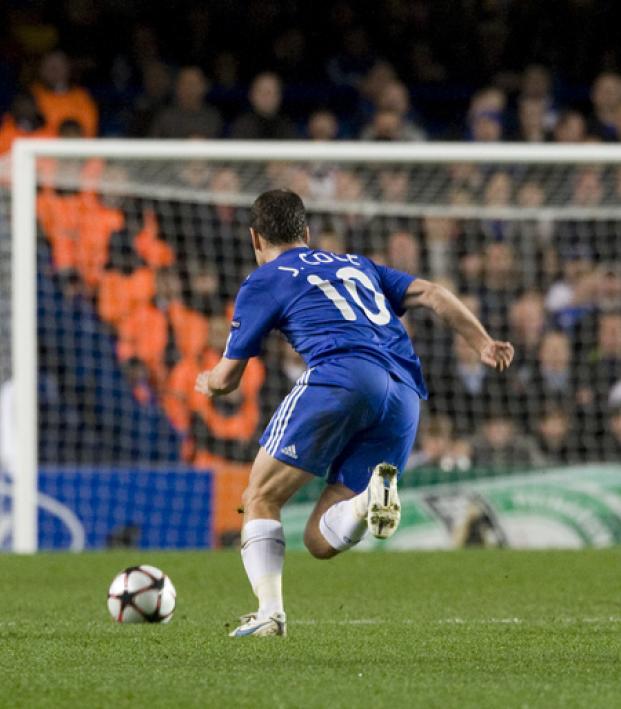 Connor Fleming November 13, 2018
The 37-year-old is hanging up his boots after an incredible 20-year professional career.

Former England, Chelsea and West Ham attacker Joe Cole has announced his retirement from football, bringing an end to a 20-year professional career that included three Premier League titles, two FA Cup triumphs and one banging goal against Sweden at the 2006 World Cup.

I can hear some of you claiming that you didn’t know the 37-year-old was still out here balling, but that’s a massive disservice to one of the cornerstones of Division II soccer in America, the Tampa Bay Rowdies.

Cole just finished a three-year stint stateside (where, coincidentally, former Chelsea teammate Didier Drogba was just defeated in the USL Cup final), and his numbers for the rowdiest team in the land were actually quite decent: nine goals in 24 appearances in 2016 (as well as a spot in the league’s Best XI and some time spent playing with Freddy Adu), seven in 28 in 2017 and four in 30 this year.

But don’t just read the boring numbers, look at this BICYCLE KICK! against Puerto Rico FC.

And how about this screamer against Indy Eleven.

That’s Cole for you. He was the impish maestro with “the skills of a Brazilian,” according to Pele. And although signing for Liverpool and having Steven Gerrard immediately proclaim, “Messi can do some amazing things, but anything he can do Joe can do as well, if not better,” was undoubtedly the low point of his career, he was a crack.

The height of his power, and a true testament to how old I’m getting, was well over 12 years ago now. He was named to the PFA Team of the Year during the 2005-06 EPL season after tallying eight goals and six assists in 34 appearances. His insane solo strike during Chelsea’s title-clinching victory over Manchester United lives long in the memory.

And with his form at the apex, Cole started all five of England’s matches at the 2006 World Cup in Germany. He was named Man of the Match during the final group stage match against Sweden and scored one of the finest goals in the history of mankind.

He collected 56 caps and scored 10 goals for the Three Lions, including another thumping effort against Serbia and Montenegro that’s worth a watch.

And even though it’s been eight years since his Chelsea days, Cole did the club a massive service while playing with France’s Lille during the 2011-12 season, where he was teammates with one Eden Hazard.

“I spoke to him before I signed for Chelsea,” revealed Hazard. “Every day, seriously, he was telling me that Chelsea was the best club for me. He said Chelsea was a big club where you can win trophies every season. For that reason I signed, so thank you, Joe Cole!”

Hazard is now Joe Cole 2.0 with the Blues, but the native of Paddington, London, carved his own place in footballing lore with his own inimitable style.