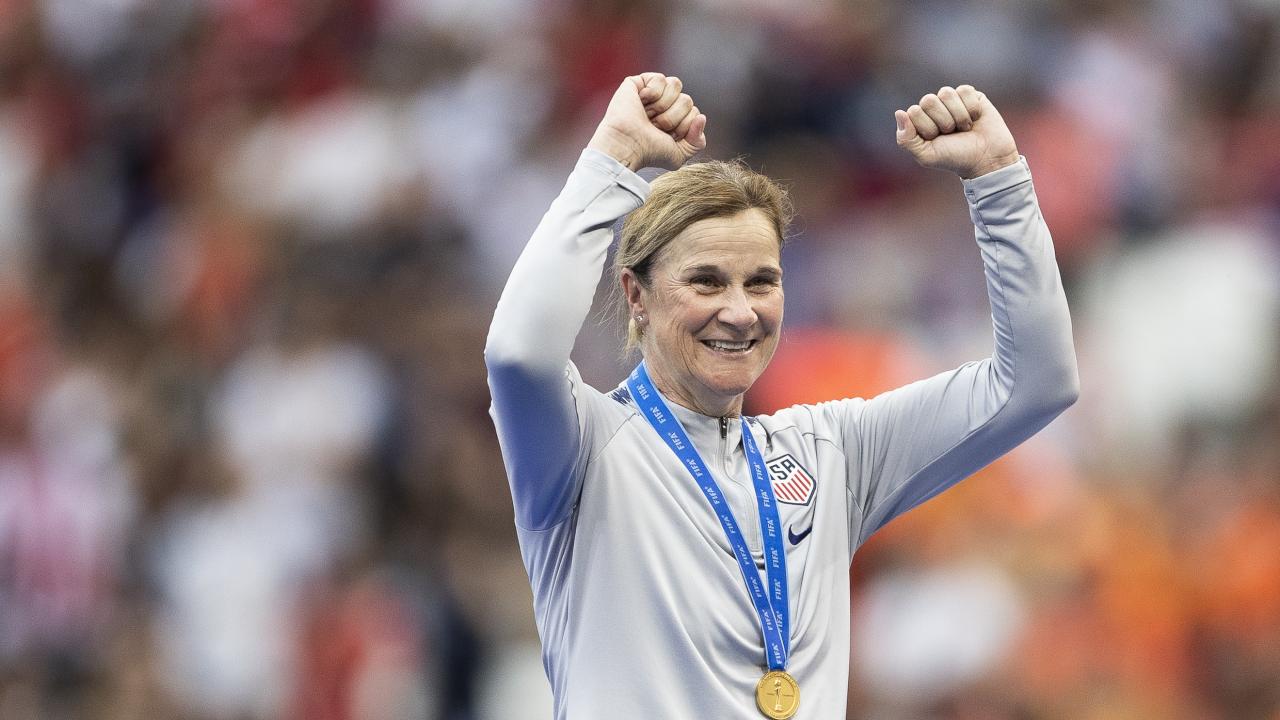 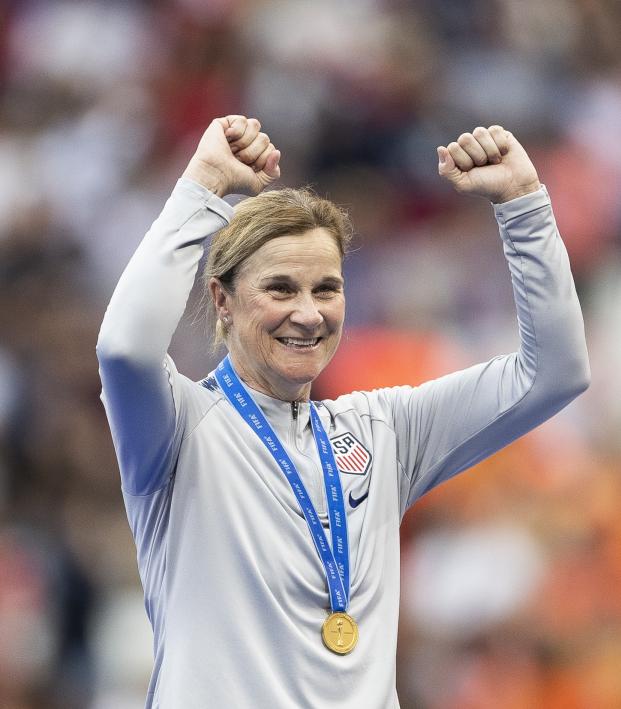 England women's head coach Neville will exit the role at the end of his contract in July 2021 and Aluko told The Football Show that Ellis had the ability to bring silverware to the team.

"The England women's team now are at that point where they're getting to semifinals and now need to be getting to a final and winning it, winning World Cups, winning European Championships," said Aluko. "I think she has that pedigree, she has that experience, she's worked with some of the best footballers, elite athletes, in the world."

Ellis, who was born in England, guided the United States to World Cup titles in 2015 and 2019 before stepping down and taking on an ambassadorial role with U.S. Soccer.

Aluko said the only stumbling block she could see was whether England's FA would agree to meet her wage demands, especially with the U.S. women's soccer team fighting a legal battle for equal pay.

"The contract she's probably going to command is going to be very, very high and it's whether the FA are willing to invest that amount of money," added Aluko, who won 102 caps and represented Britain at the 2012 London Olympics. "I'm talking about commensurate to what (England men's coach) Gareth Southgate's paid. They're coming from that equal-pay expectation, so I think the contractual issue will be a big one."