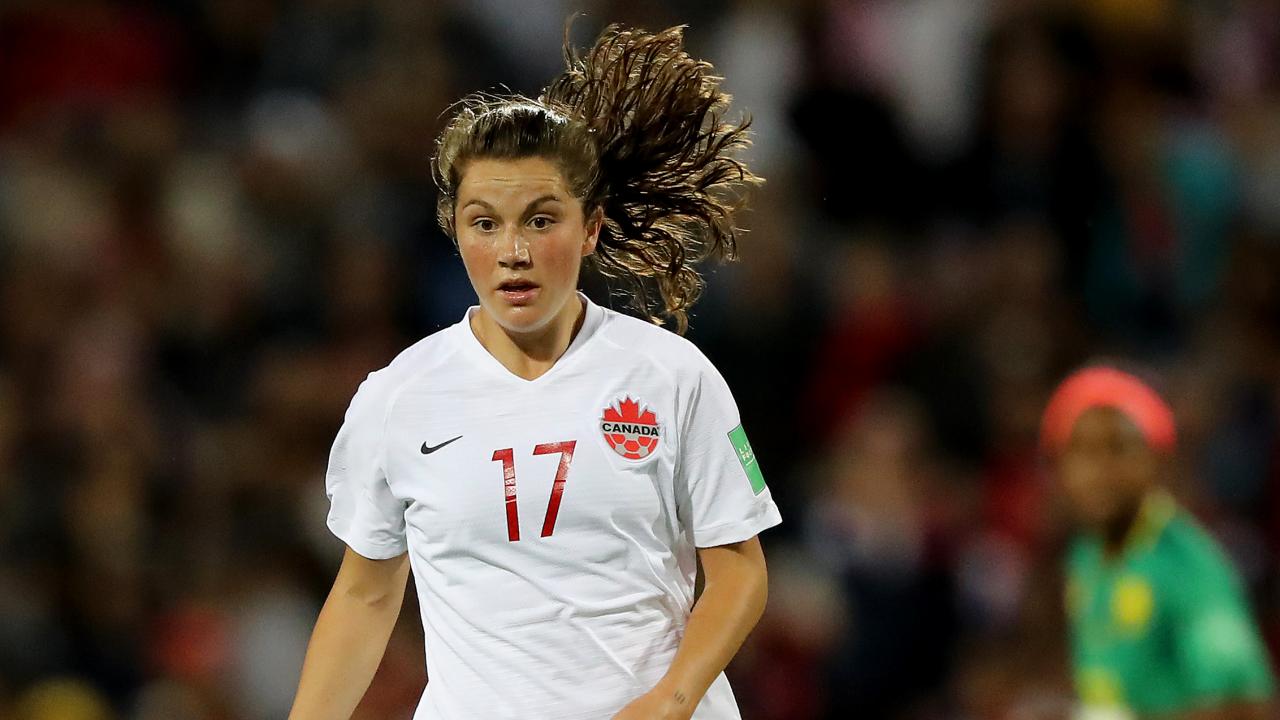 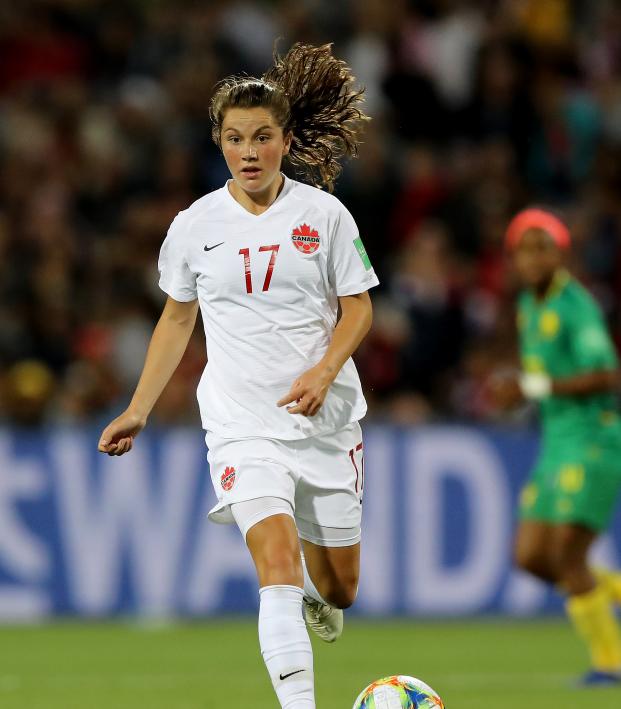 The 22-year-old joins Chelsea on her first professional contract after having spent four years with the UCLA Bruins soccer team where she scored 25 goals in 75 games.

Look who we’ve got!

She was also part of the team that won a bronze medal at the 2016 Rio Olympics.

"I knew I really wanted to play in the WSL, I think the league is doing really well right now and there is a ton of fantastic players in the league so that really excited me," Fleming told the club website.

"For Chelsea, it was the players here and I wanted to be in a challenging environment."

"Jessie is one of the top young players in the world, so for us to beat a lot of other clubs signatures for her is a testament to the work that has been done here for a number of years," said Chelsea manager Emma Hayes.