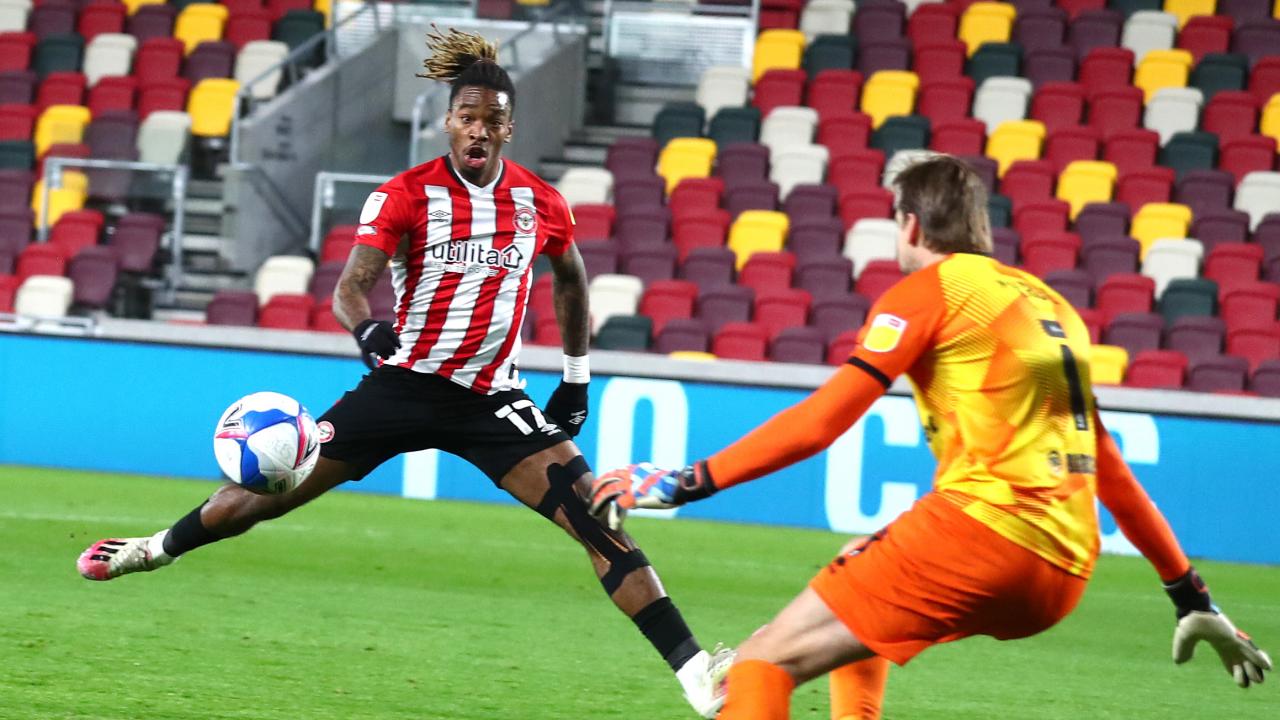 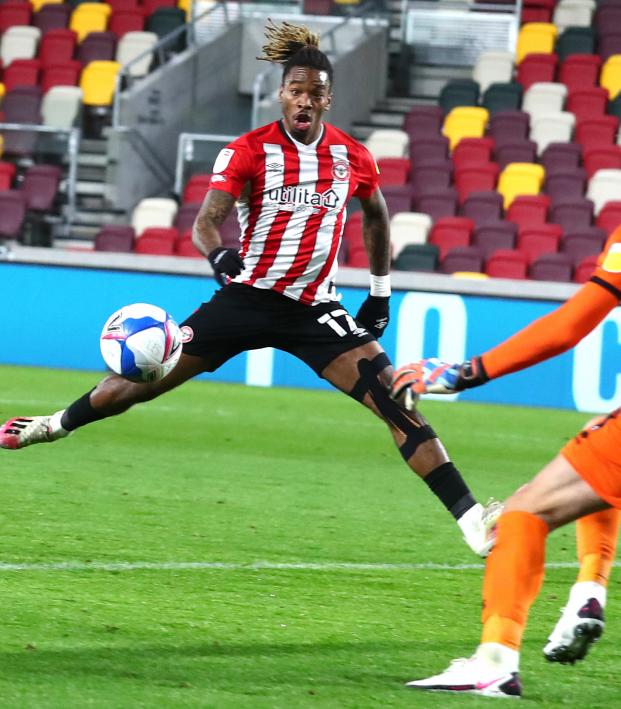 Analytics Has Brought A New Star Striker To Brentford

The scouting department at Brentford looks to have secured another gem in striker Ivan Toney.

Brentford has become well-known in recent years for its use of football analytics to scout and sign high-potential players, who the club then sells on for a large profit after a time. This summer's transfer window proved no exception as the Bees sold forwards Ollie Watkins, a $2.2 million arrival in 2017, to Aston Villa for $33.8 million and Saïd Benrahma, who cost the club $1.8 million in 2018, to West Ham for $25.4 million.

The two scored 42 league goals between them last season, but Brentford supporters need not have worried at losing two critical components of their team. Ivan Toney was signed from League One side Peterborough for just over $6 million and already looks a bargain. Only one player, Adam Armstrong, has scored more goals than Toney's eight since the campaign began. The 24-year-old has exploded onto the scene in the Championship, scoring a brace in three consecutive outings against Preston, Coventry and Sheffield Wednesday.

Brentford's Ivan Toney is quickly turning into one of the signings of the season.

Toney has already scored these seven goals and they've all come in the last four! To think @BrentfordFC's BMW had managed six between them after the same stage last season.@ivantoney24 pic.twitter.com/AUeBKfeTpu

Toney was snapped up by Newcastle back in 2015 from boyhood side Northampton but made just four appearances in a three-year spell with the Magpies interspersed with several loan spells. He performed well on loan and landed at Peterborough in 2018, where he continued to develop in the third tier. In 94 appearances with the club, Toney scored 49 goals and finished last season as the top scorer in the division with 24.

Toney is already an early contender for signing of the season. Should he continue the red-hot form he has displayed in the early stages of this campaign, it won't be long before he earns another crack at the Premier League. His climb back up the ladder of English soccer could prove to be a rather quick one.

Like Toney, Blackburn's Armstrong is another ex-Newcastle player who some will feel never got a proper chance to prove himself for the club. Dating to the backend of last season, the two forwards are some of the most in-form players in England. The casting off of the pair could well come back to haunt Newcastle sooner rather than later as both are surely destined for the top flight. While the difference in competition level must be accounted for, it does not reflect well on the Geordies that since Toney and Armstrong left the club, they have scored more goals between them than Newcastle have as a team.

Since Newcastle sold Ivan Toney & Adam Armstrong back in 2018, they have scored a combined total of 92 goals.

During that time Newcastle have scored 88 goals as a team.

Toney and the Bees are next in action on Saturday against ninth-placed Luton.