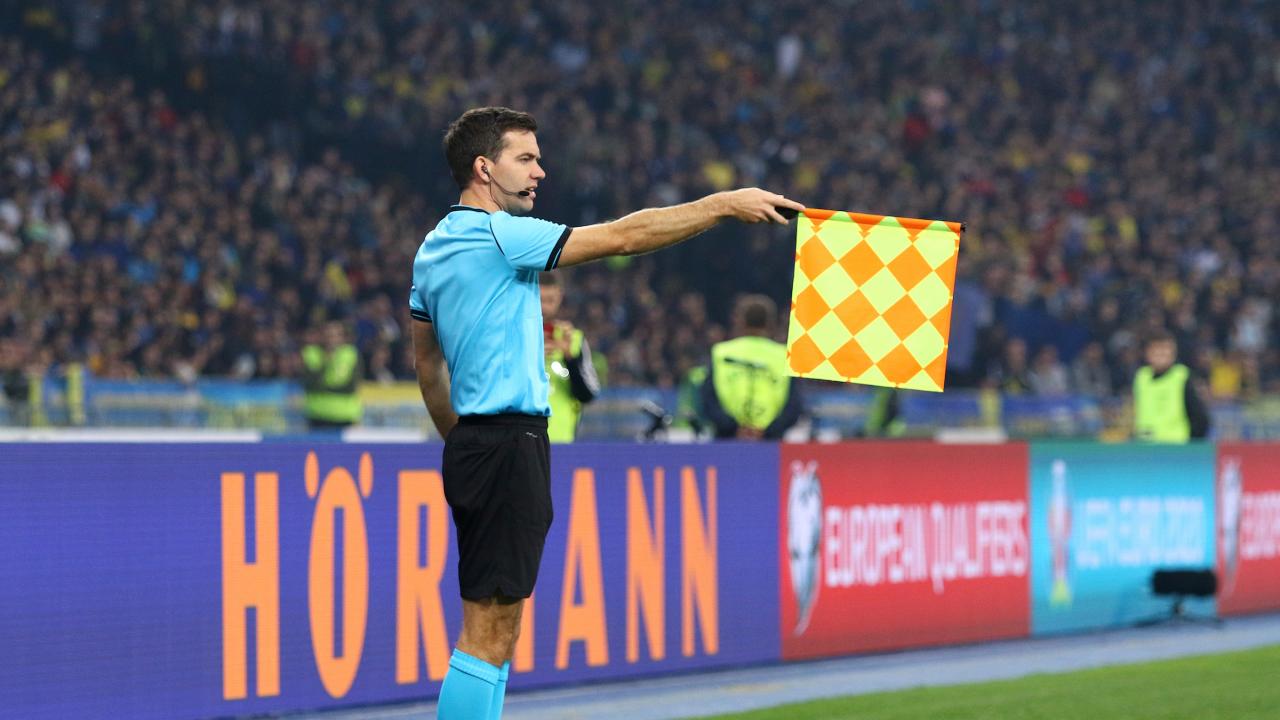 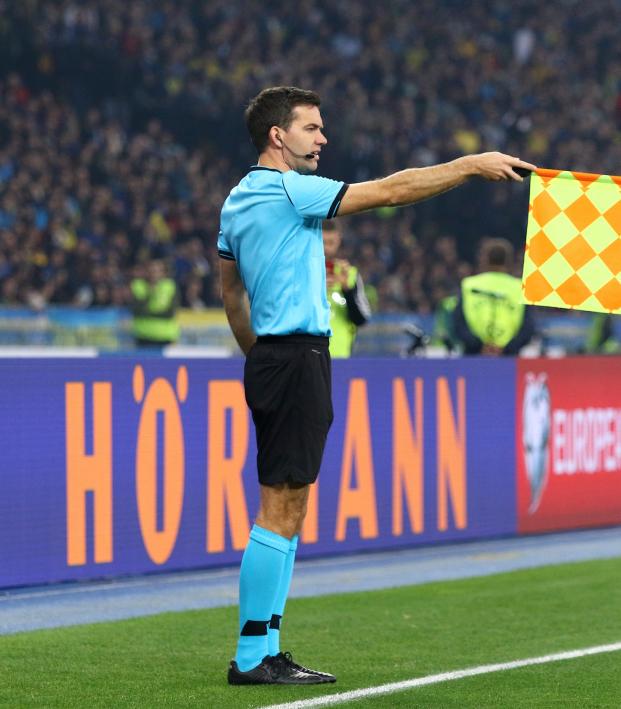 Because VAR Gets Things Too Right, IFAB Considering Massive Overhaul Of Offside Rule

Reuters March 6, 2020
IFAB will conduct a year-long review of the offside rule.

MANCHESTER, England — When football's law-making body IFAB met last week, a decision that could massively impact the game at all levels passed barely noticed as the debate over VAR technology hogged the limelight.

Officials of IFAB, the International Football Association Board, made up of the four British home nations and FIFA, agreed to conduct a year-long review into the offside law, which is expected to end with a proposal for a new rule.

The implications were not lost on Mark Bullingham, chief executive of England's Football Association.

"It will be an absolutely huge change to the game at every level, there’s no question of that," he told reporters.

The review has been prompted because of the ability of the Video Assistant Referee (VAR) to measure offside more precisely than the eyes of a moving linesman, which has led to concerns that goals are being chalked off too frequently for tiny margins.

Speaking in Amsterdam this week, UEFA president Aleksander Ceferin said: "One centimeter offside is not offside because that is not the meaning of the rule."

The problem, of course, is that Ceferin is wrong — one centimeter offside is offside.

What Ceferin appeared to be suggesting was that such precision is not in the spirit of the offside law.

The question of what is the purpose of the offside rule is exactly what is going to be examined closely by the IFAB panel.

David Elleray, the former English referee who is now technical director at IFAB, said the review will look at the underlying "philosophy" of offside and to see how it can best fit the desire for attacking football.

"In principle, most people would say that if we can have more goals, more attacks and more excitement, without making it too much in favour of the attackers, football would welcome that because people like attacking football and goals being scored," he said.

"It’s about the balance of not moving it too far. The reaction is that football doesn’t want a goal disallowed for a nose offside. But before technology you couldn’t see if the nose was offside," he added.

A full consultation will now take place and Elleray is wary of supposed easy fixes.

"Football has a habit of throwing up lots of one line solutions to complex problems and when you go into them they are all quite complicated," he said.

Instead, the review will be broad and not limited to the already well-rehearsed arguments about "daylight," referring to a clear gap between the attacker and the last defender, and "leeway."

In the past there have been radical experiments such as a 35-yard line limit for offside — rather than the halfway line — in the old North American Soccer League (NASL).

"We will look at the whole aspect. Can or should the law be changed for the good of football? This obsession of (a player being) one centimetre (offside) won’t change. If you move to clear air you would still have a forensic judgement," Elleray said.

The technology has brought a new level of precision but now the game has to ask itself a much deeper question, added Elleray.

"Because we can be so accurate are we being accurate about the right thing?"