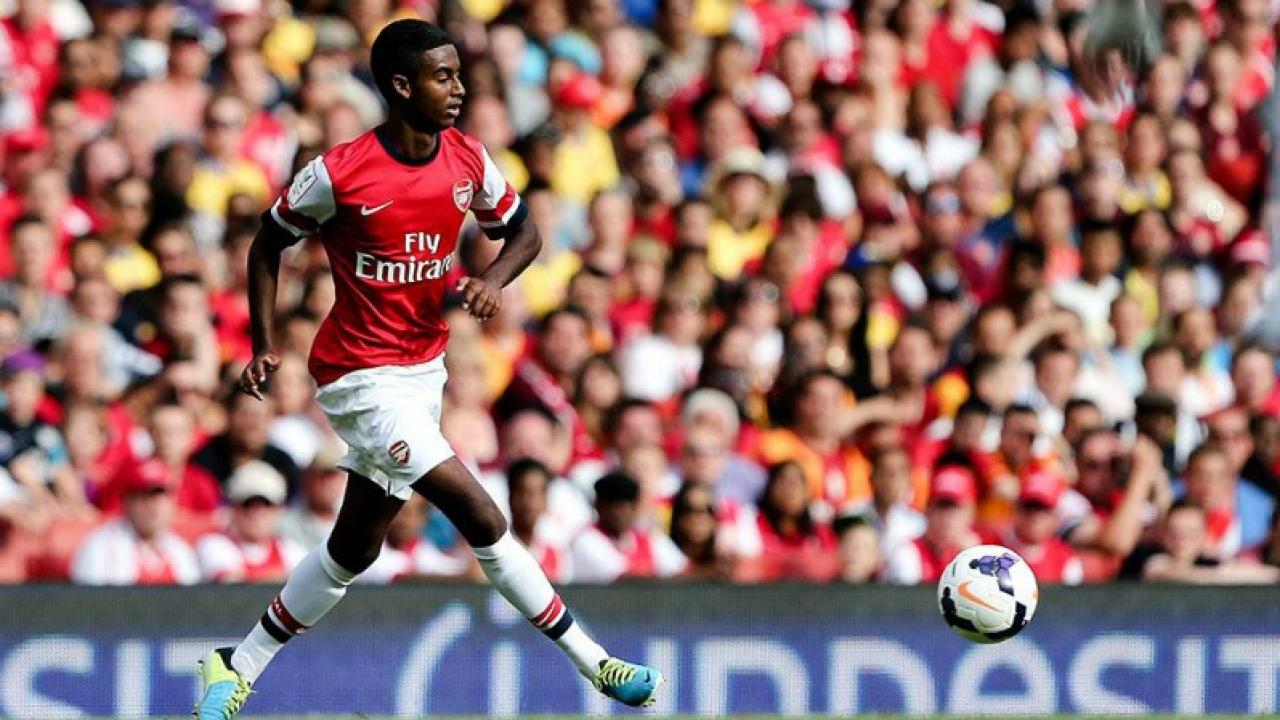 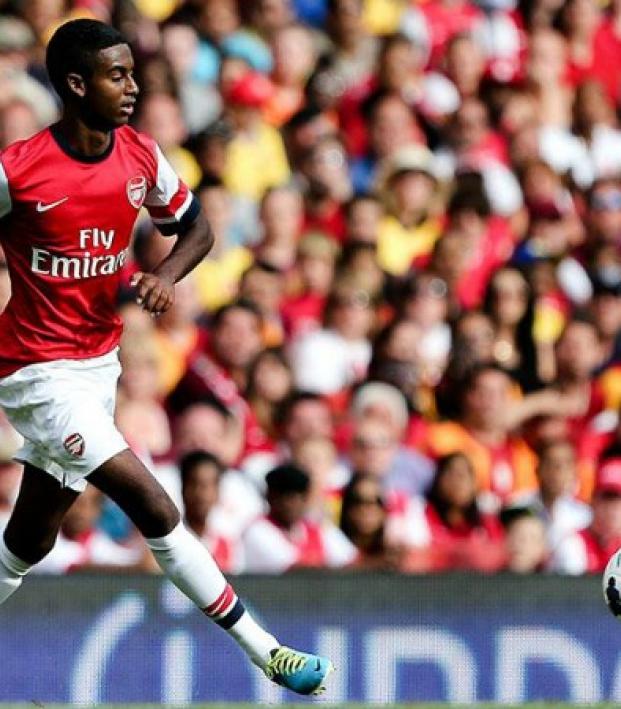 The Hope Of U.S. Soccer Rides On The Shoulders Of Star Player Gedion Zelalem. And You.

Ivan Anich December 31, 2014
Zelalem could either be the next Landon Donovan or the next Freddy Adu. Here's what fans of the USMNT have to do in order to protect this star player.

Arsenal youth product Gedion Zelalem has decided to become a United States citizen. While this does not mean that he has committed to the United States Men’s National team, Zelalem has reportedly told his friends and family that he intends to do just that.

Zelalem is another addition to what has become an established line of German-American, dual citizenship players that have chosen to play for the United States, and Jurgen Klinsmann deservers a lot of credit for securing the services of these players: John Brooks, Julian Green, and now Gedion Zelalem. But his job, as well as ours, is only just beginning.

We, as fans of the USMNT, must try to contain our urge to crown Zelalem the savior of American Soccer. Anyone with an eye for talent can tell you that Zelalem has it, but turning talent into world-beating ability is a notoriously fickle prospect, and United States soccer history is littered with failed dreams.

Too many times has a player found his career caught in an upward spiral, driven higher and higher by our nation’s insatiable hunger for a superstar, only to have all the hype surrounding him reach an unsustainable critical mass that implodes at the first instance of failure.

At the age of 14, American youngster Freddy Adu was supposed to be the next Pele. He even appeared in a Sierra Mist commercial next to the real Pele. But as he grew older, it became clear he would have a hard time becoming even the next Landon Donovan.

He meandered through the MLS and fizzled out of the Premier League. Now 25, and in what should be his prime, Adu plays professionally for Jagodina in the Serbian SuperLiga. That makes for a fun fact in a round of Trivial Pursuit, but a bad trajectory for a career arc.

Then there is the case of Jozy Altidore, who during his time at AZ Alkmaar as leading scorer, used to do this:

Now, after a few seasons in the Premier League that can only be described as a cruel reality check, he does this:

In the case of both players, American fans and media alike wanted to crown the next big thing so badly that we could not help but do just that before the dream has actually become a reality. We believed, and it was not long before the players believed as well. When that belief was shattered by reality, Adu and Altidore were left struggling to pick up the pieces of their own collapsed career without the fickle adoring public there to support them.

That collapse is the real danger of over-hyping a young player. When we thrust upon a teenager the expectation of "Great," but it turns out they can only provide "Good," what everyone is left with is terrible: the youngster can never even become the good (and sometimes very good) player they might have been, because they have no confidence. All the talent in the world means nothing when the mind harnessing it no longer believes it knows what to do.

The American Soccer Hype Train: Trust us, it's scarier than it looks.

So, before we crown Zelalem the American Xavi, we need to remember Freddy Adu and Jozy Altidore. Both were once the hope of America. Now, they are shadows of the players we all wanted them so desperately to become.

Luckily, in the case of Gedion Zelalem, Jurgen Klinsmann will have access to our nation’s next big prospect throughout the second half of the formative part of his career. And that half is the much more critical one.

As a player transitions from teenager to young man and professional footballer, the distractions of life and the opinion of the public become very real. Should Zelalem chose the USMNT, responsibility to keep everything in perspective for him will mainly fall to himself, Klinsmann, and Zelalem’s family and friends, but that does not mean that we, the media and fans of the USMNT, have no part to play.

The success of Gedion Zelalem is not tied to the magnitude with which we all want him to succeed. On the contrary, our desire has the possibility of destroying what we all want so badly. So, we all need to be patient with Zelalem, and exercise some restraint in regards to the expectations we place on the young man. Simply put, we need to wait.

It is the only way we will ever get anything great.

Zidane Has A 12-Year-Old Son. And He Scores Goals Exactly Like His Dad.

The Greatest Display Of Teamwork You Will See