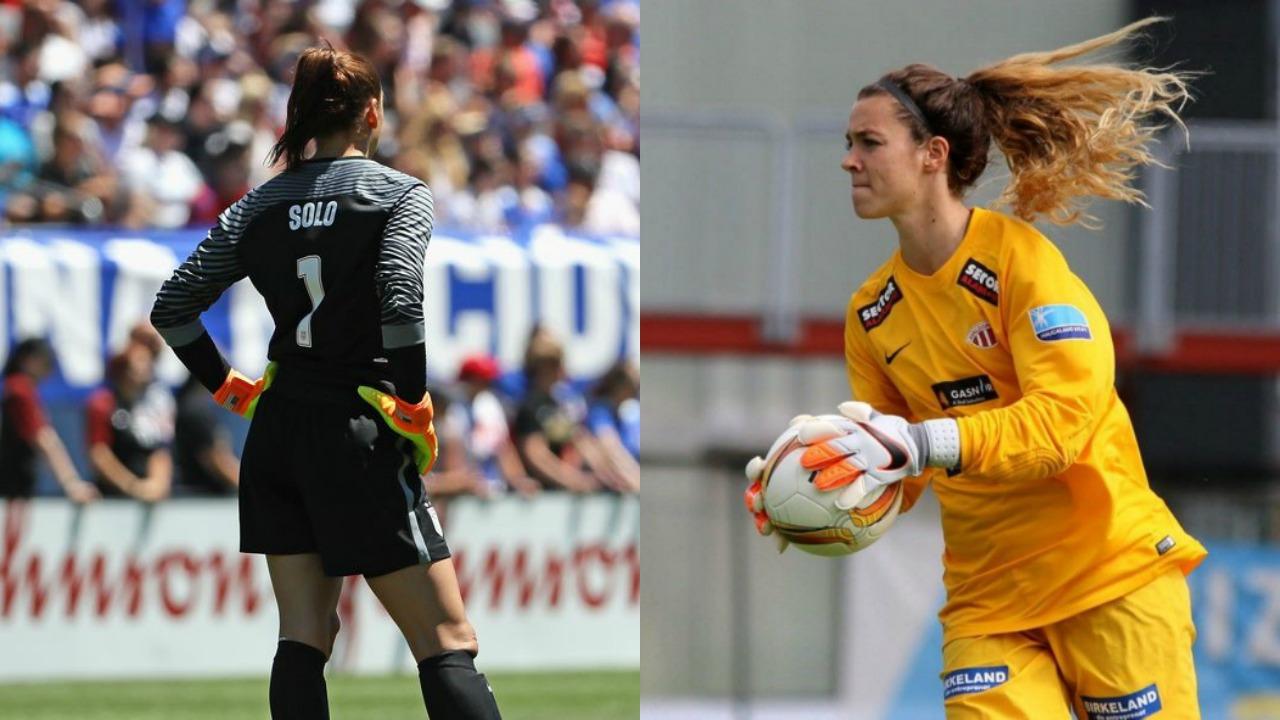 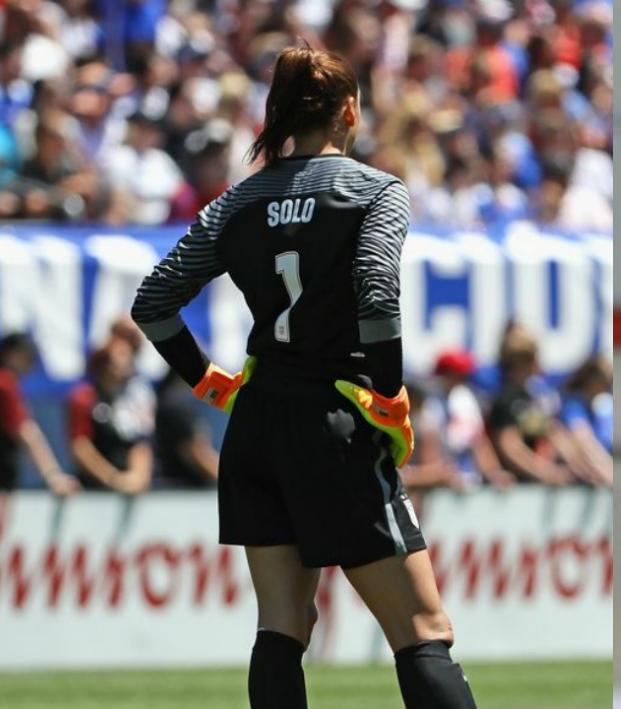 The Seattle Reign Are Moving Forward Without Hope Solo

Nathan Reynolds January 10, 2017
The Seattle Reign have signed keeper Madalyn Schiffel. With Haley Kopmeyer already on the roster, what does the future hold for Hope Solo?

As the NWSL moves toward the start of the 2017 season, the Seattle Reign have announced another signing. Typically, that is standard news for this time of the year. However, with the new player being a keeper, and looking at the rest of the roster, where does that leave Hope Solo’s future?

The club announced the signing of Madalyn Schiffel after getting her rights from the Washington Spirit. The Spirit had drafted Schiffel in 2016 before she opted to play with Avaldsnes IL in Norway. After a strong year - she helped her club obtain a UEFA Champions League spot - the California native returns stateside to a club that used three different keepers in 2016.

Upon signing with Seattle, Madalyn said: “I am excited for many reasons to have signed with the Reign. Working and playing every day with top players, coaches and club will provide phenomenal experience on and off the field.

“Also, to be back in the States on the west coast, in a beautiful and progressive city, could not be any more ideal. As a person and player, this upcoming season will bring many opportunities for growth. I am thankful for this privilege and I can’t wait for the season to start.”

Hope Solo started the 2016 season as the Reign’s primary keeper. The club knew that Solo would be gone for a portion of the year due to the 2016 Summer Olympics but felt confident that Kopmeyer was an able deputy. After the events of the Olympics which saw Solo banned from the national team for six months, she was granted personal leave and elected to have surgery on her shoulder.

The Reign then elevated Andi Tostanoksi, who remained as the backup for the rest of 2016. In December, she was waived to free up a roster spot. NWSL rosters only allow 20 spots, and no team keeps three goalkeepers active. Neither Hope Solo nor the club has given any indication on her status for 2017. Thus, the signing of Schiffel is our first real evidence for speculation.

Seattle wouldn’t have traded for her rights if they didn’t plan on playing her. Additionally, with Laura Harvey still in charge, Kopmeyer has the starting role. Harvey is loyal to her players, and it would be stunning to see her dealt to another team.

The conclusion at this point is that Hope Solo is not returning. Rehabbing her shoulder has to be the top reason, but it would be a surprising move for her to let her career end after the events of 2016.

Should she return during the 2017 season, would the Reign attempt to trade her or Kopmeyer, who’ve both been with the club since 2013? Only time will tell, but for now, Kopmeyer and Schiffel appear to be the two goalkeepers the Reign will rely on in 2017.