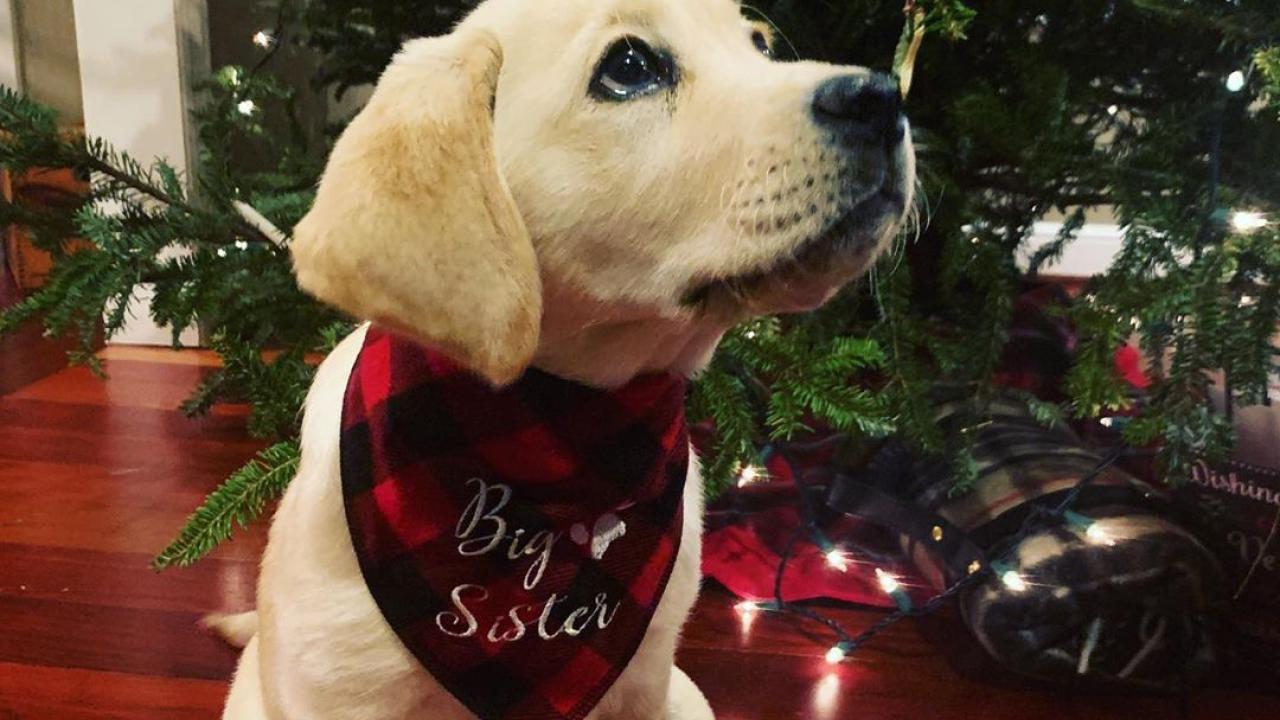 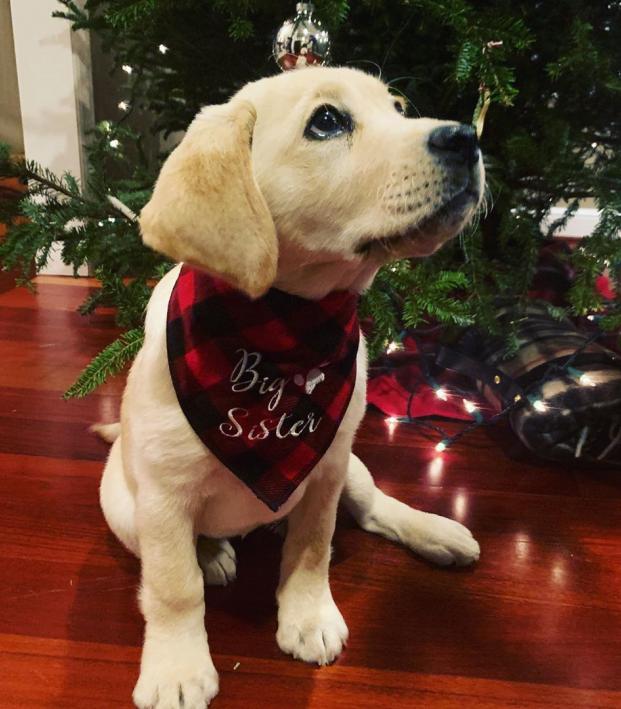 Heather O’Reilly Announces A Baby Boy Is On The Way

Two days before Christmas, Heather O’Reilly announced via social media that she will be expecting a baby boy in June.

O’Reilly ended her football journey at the end of the 2019 NWSL season. Even though she hung up her cleats for the USWNT and North Carolina Courage, she still remains around the game. O’Reilly took on the role as an assistant coach at her alma mater North Carolina, where she helped guide the NCAA College Cup finalists to the final game, but unfortunately did not take home the national title.

Not only has she taken her playing experience to the collegiate coaching level, but she also took on a broadcasting role to remain around the game and share her knowledge to the soccer community. Heather O’Reilly had quite a career and continues to make an impact on the game both on and off the field and she definitely achieved all her goals for 2019.

Her goals for 2020 will be quite different since she is adding another member to her family and I am not just talking about her new puppy.

The world doesn’t know what’s coming. Baby boy joining us in June! Let’s do this.