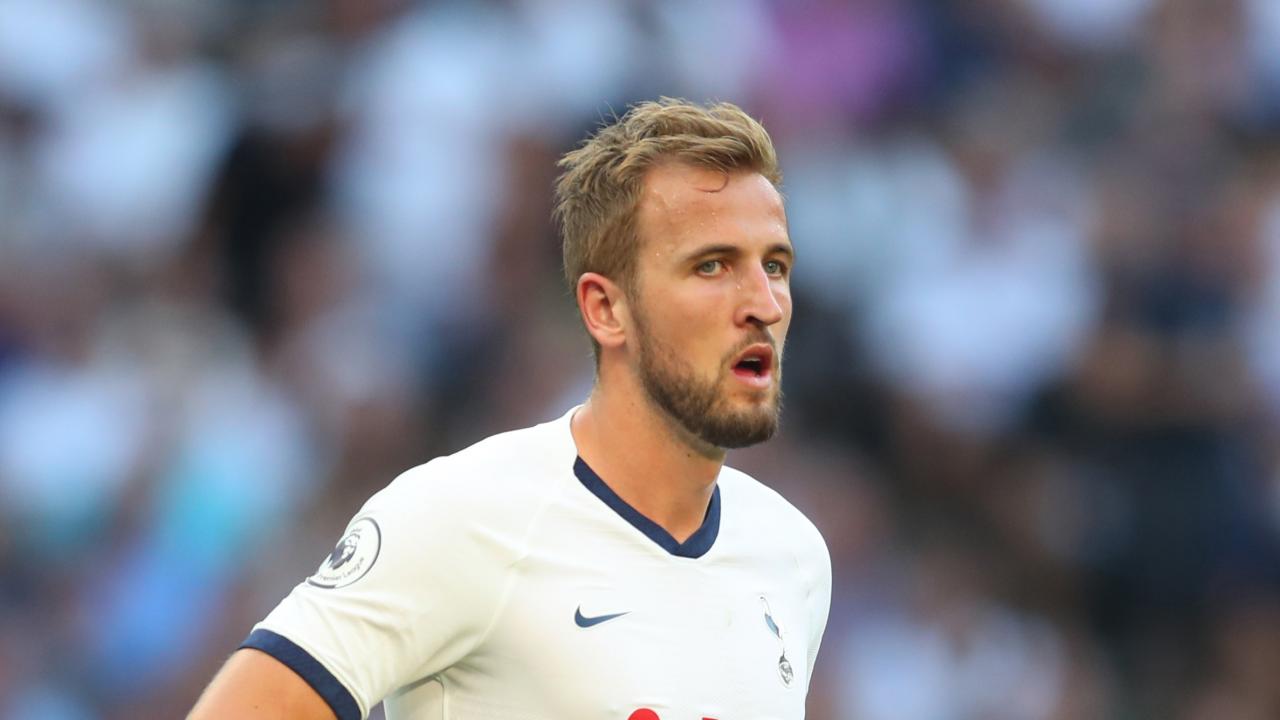 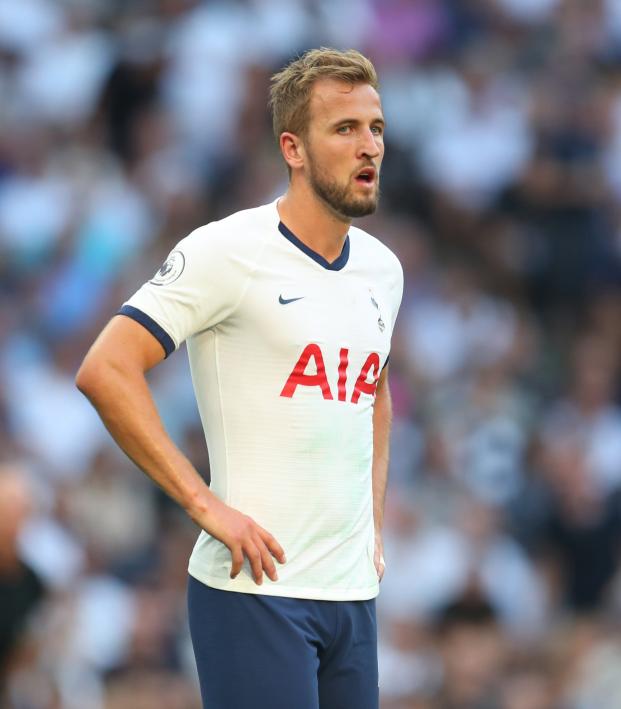 Tottenham could be left without star striker Harry Kane until the start of next season, according to manager Jose Mourinho. Kane left Spurs' 1-0 New Years Day defeat to Southampton with an injury, revealed after scans to be a ruptured tendon in his hamstring. The North London side was initially hopeful Kane would be able to resume training in April, but Mourinho has now suggested that may be too optimistic.

Speaking at a press conference, Mourinho said of Kane's return: "We expect him to be out until mid-April, end of April, May, next season, I don't know."

Spurs fans will be distraught as Kane's absence will be devastating to their team's chances of making the Top 4. He is heavily relied upon by Tottenham and leads all players in scoring with 11 goals this season.

Since Fernando Llorente's departure to Napoli on a free transfer in September, Tottenham is left with no direct substitute for Kane. While it has players capable of filling in at center forward, they lack a like-for-like swap and true No. 9. Both Son Hueng-min and Lucas Moura can play down the middle if required, though neither typically plays with their back to goal, more often racing on to balls played in behind the defense. Their lack of aerial threat also creates a problem for Spurs, as seen in the 1-0 defeat at home to Liverpool this past weekend.

Virgil Van Dijk and Joe Gomez had little trouble dealing with long balls over the top to Lucas Moura, who won just 38 percent of his attempted challenges. Spurs looked bereft of options at times as they hoofed the ball forward only for the Liverpool center backs to deal with it comfortably. Mourinho may be better off placing faith in Son to fill the gap left by the England captain going forward.

Son has much more experience as a center forward than Lucas Moura, having played 82 games down the middle compared to Moura's 21, according to Transfermarkt. He is also a more efficient goalscorer than the Brazilian, with 142 goals to his name in 411 games compared to Lucas' 90 in 401 games. Son has already played as a central striker 53 times for Tottenham and has produced a solid return of 28 goals. While he played next to Kane in a front two for some of those games, he has also filled in several times as a lone front man when Kane has been absent through injury.

Tottenham has also been rumored to be exploring outside options, as both The Guardian and Sky Sports have claimed it is interested in signing AC Milan's Krzystof Piatek. The Polish international only arrived at the San Siro one year ago on the back of a stellar six-month spell with Genoa, which saw him score 19 goals in 21 games. He seemed to adapt well at Milan, scoring nine goals in the second half of last season, but has gotten off to a slower start this campaign. He has scored just four times in 18 appearances but is not the only one struggling for goals at the moment, with Milan scoring just 18 in total in the first half of the season.

Several outlets claim that Tottenham has been put off by the Italian side's $39 million asking price and would prefer a short-term loan, presumably with an option to make the move permanent at a price to be negotiated. Given owner Daniel Levy's reputation for driving a hard bargain it is difficult to envision Spurs moving for Piatek in the winter window, though there is still time for things to change before the Jan. 31 deadline.

Assuming there are no big incomings, Mourinho would be best served by turning to Son in Kane's prolonged absence. He has proven himself capable of occupying the central role and is more suited than Lucas, though in the long term Spurs will need a more permanent fix for their over-reliance on Kane. This season will be the second in a row in which he has missed an extended period of time through injury and Spurs must have an option in the future that does not require a full reshuffle of the forward line.