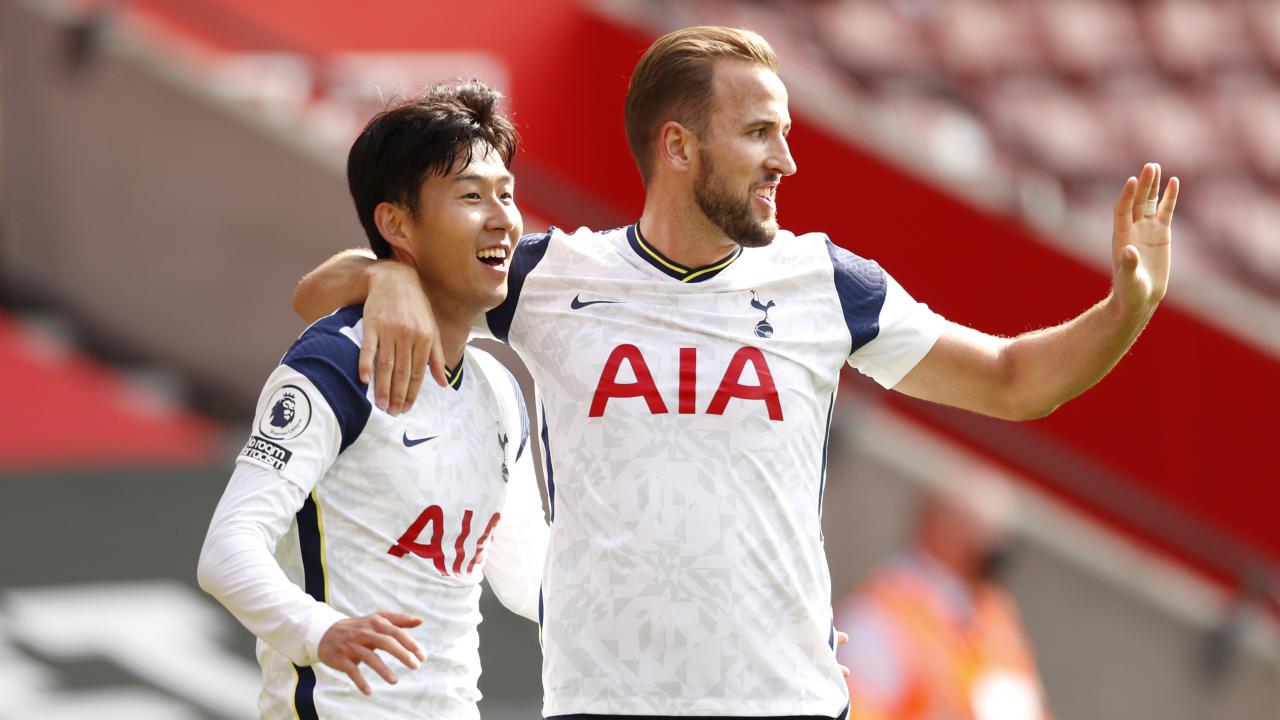 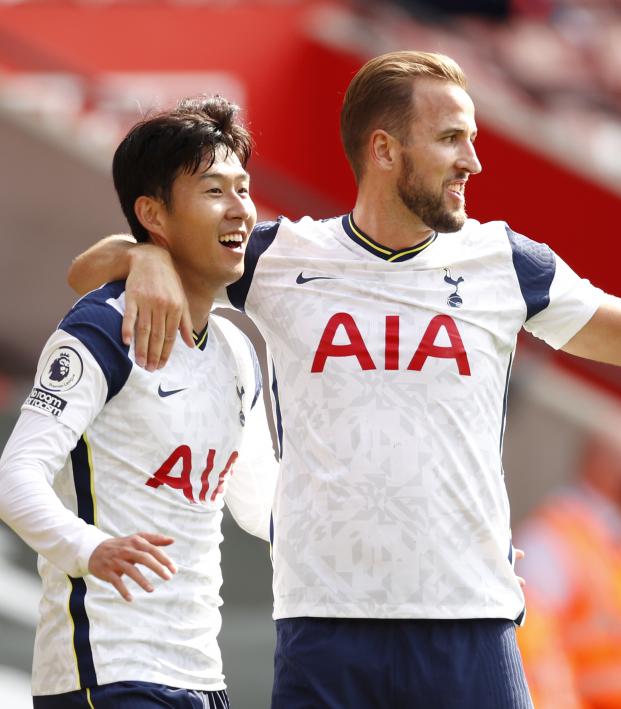 Son Heung-min scored four goals set up by Harry Kane as Tottenham Hotspur came from a goal down to overwhelm Southampton 5-2 on Sunday and earn their first Premier League win of the season.

In an action-packed first half at St Mary's, both sides had a goal ruled out by VAR before Danny Ings finished well from a tight angle in the 32nd minute to put Southampton ahead.

The hosts deserved their lead and had chances to add a second before Son, with Spurs' first shot at goal, latched onto a fine first-time pass from Kane before equalizing in first-half stoppage time.

That same combination unlocked the hosts two minutes after the break, with Son taking advantage of a high Saints defensive line before racing clear to score.

Kane and Son link up again for the second time this game. pic.twitter.com/kTDv81D8wH

Son's first Premier League hat-trick was completed in the 64th minute before Kane set him up again with a sublime pass 17 minutes from time.

It's Son's world and we're just living in it.

He completes his hat trick! pic.twitter.com/gUeF5eEy6r

We're out of words.

It's FOUR for Son on the morning and FOUR ASSISTS for Harry Kane. #MyPLMorning pic.twitter.com/TPj69IDGCA

It was the first time one player has assisted another's Premier League hat-trick since 2003, when Thierry Henry set up Freddie Ljungberg's treble for Arsenal against Sunderland.

Safe to say Jose was impressed with our No.10! #THFC #COYS pic.twitter.com/quYQDPk5Ju

Kane himself completed the rout with a close-range finish before Ings grabbed a late Southampton consolation from the penalty spot.

"It is incredible to score four in the Premier League," Son said. "Four amazing assists from Harry, he deserves the man of the match award. We have been working for five season together now. We know what we like and work hard on our relationship on and off the pitch. Hopefully, there are many more goals to come."

The scoreline flattered Tottenham, who only had five shots on target — two less than Southampton — but their clinical finishing made all the difference. It is now three defeats from three in all competitions for Saints this season.

"It is hard to take," Saints manager Ralph Hasenhuettl said. "At the beginning we were very good. Our heads dropped after their goal in the first half and we gave in too easy. The opponent was not pressured on the ball at all — the defending was a disaster."