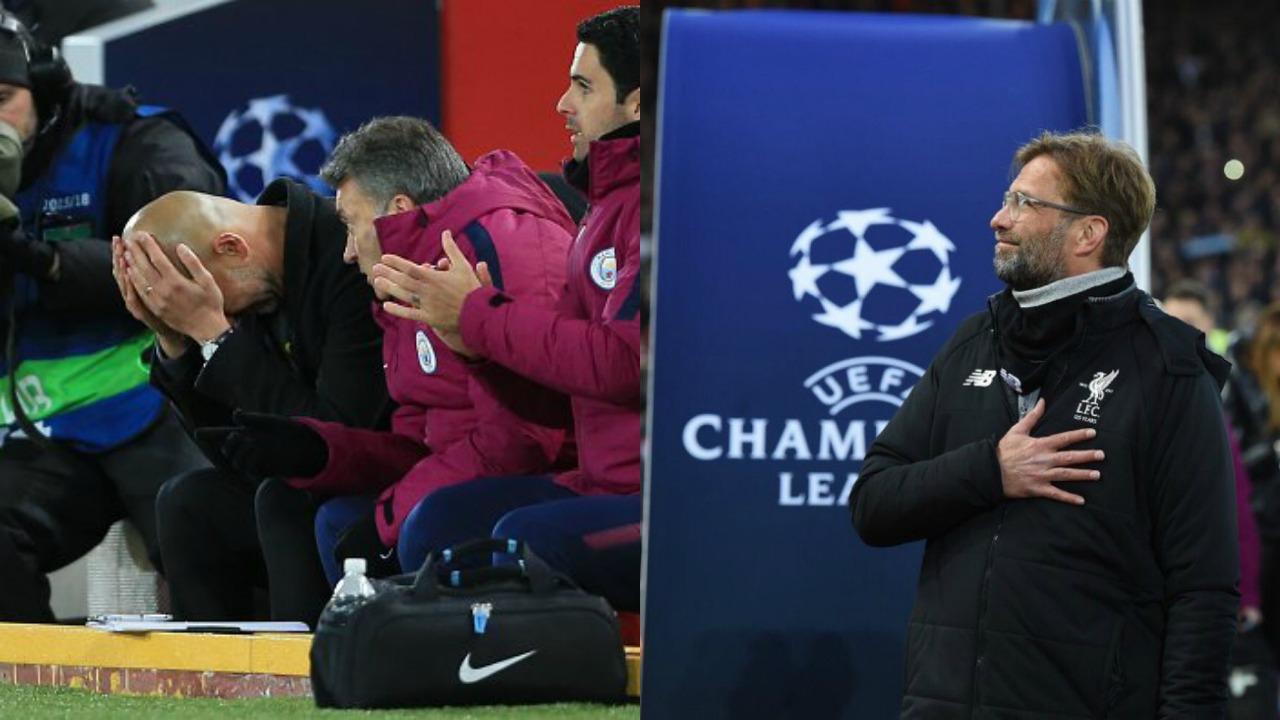 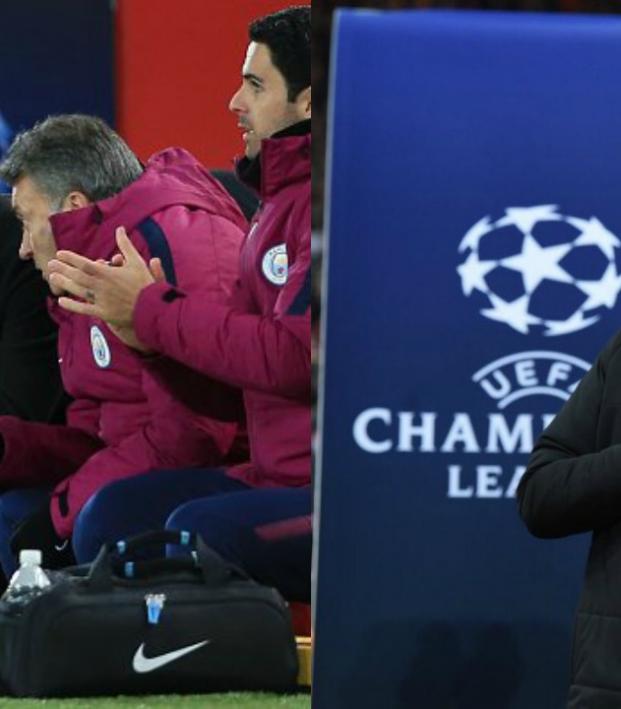 Tabaré Azcona April 5, 2018
Historically, Klopp has defeated Guardiola the most times with a total of seven victories.

The charismatic German has beaten Guardiola more than any other manager — a total of seven victories for Klopp dating back to meetings between the two in the Bundesliga.

This is a remarkable achievement, especially if one considers how dominating Guardiola's teams (be it Barcelona, Bayern Munich or Manchester City) normally are.

Most of the games between Klopp and Guardiola took place in Germany as Borussia Dortmund and Bayern Munich constantly clashed in both the league and the DFB-Pokal.

Guardiola actually lost his first competitive match for Bayern against Dortmund in the German Super Cup of 2013.

The two managers actually share a very level rivalry. Out of the eight fixtures disputed in Germany between 2013 and 2015, Guardiola won four and Klopp won four.

Klopp and Guardiola during their time in Germany. Photo: @SoyFan10 | Twitter

Guardiola and Klopp would meet again on different soil as they became Manchester City and Liverpool managers respectively.

Since 2016, Liverpool have faced Manchester City five times (four in the Premier League and the latest in the UEFA Champions League). Out of those five matches, Klopp has led Liverpool to victory two times.

First by a 1-0 score in December 2016 and the most recent Liverpool EPL victory in a 4-3 thriller last January.

Guardiola and Klopp drew back in March 2017 when the match finished level at 1-1.

As City boss, Guardiola has only managed to beat Klopp only once. This happened in September 2017 when the Citizens thrashed Liverpool 5-0 at the Etihad.

Now that Liverpool beat City 3-0 in the first leg of the UCL quarterfinals, the managers' rivalry is at its peak.

Klopp famously equates his managerial style to heavy metal. Apparently, Guardiola can't figure out what head banging is all about.

We will see if Guardiola manages to overcome the three-goal deficit or if, on the contrary, Klopp establishes himself as the Catalan's true nemesis.