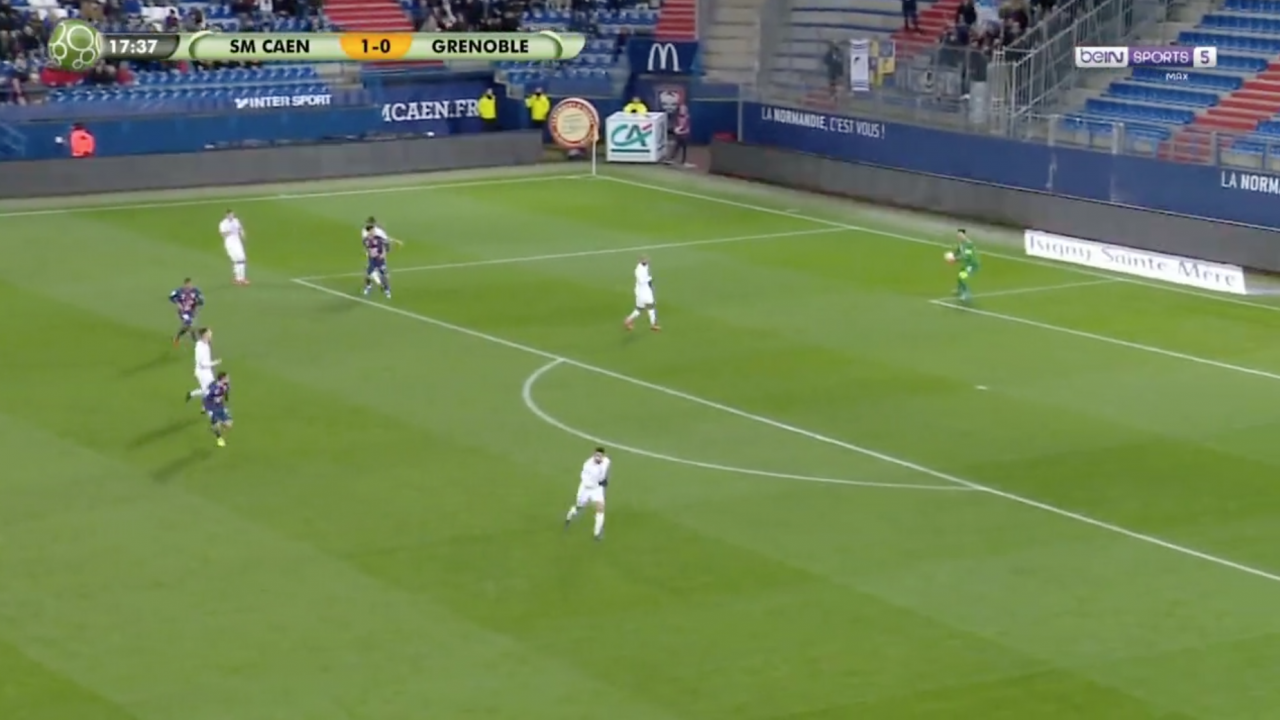 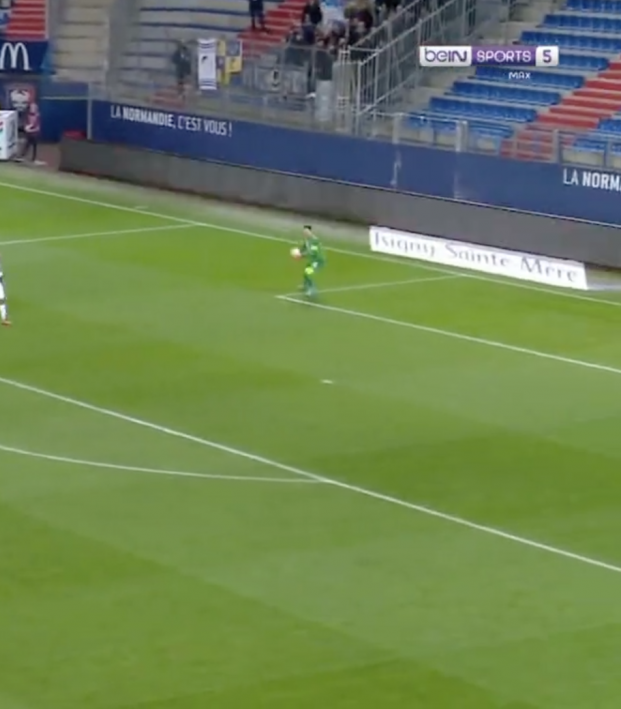 Travis Yoesting February 28, 2020
Brice Maubleu will never be able to recreate this masterpiece.

It’s Friday, so let’s have a pizza party and head over to Domino’s Ligue 2 for the greatest goal you’ll ever see from a league sponsored by a subpar restaurant.

Less than a minute after keeper Brice Maubleu gave up a goal on a penalty kick, the French keeper scored an implausible goal from his own six-yard box.

What an amazing feat of sporting prowess. Unlike a recent goal from a Tigres keeper, this guy didn’t even have to leave his own 18-yard box. We’re particularly impressed by Maubleu’s ability to maintain his concentration on the second attempt.

Maubleu’s Grenoble lost 2-0 to Caen during the French second-division match.