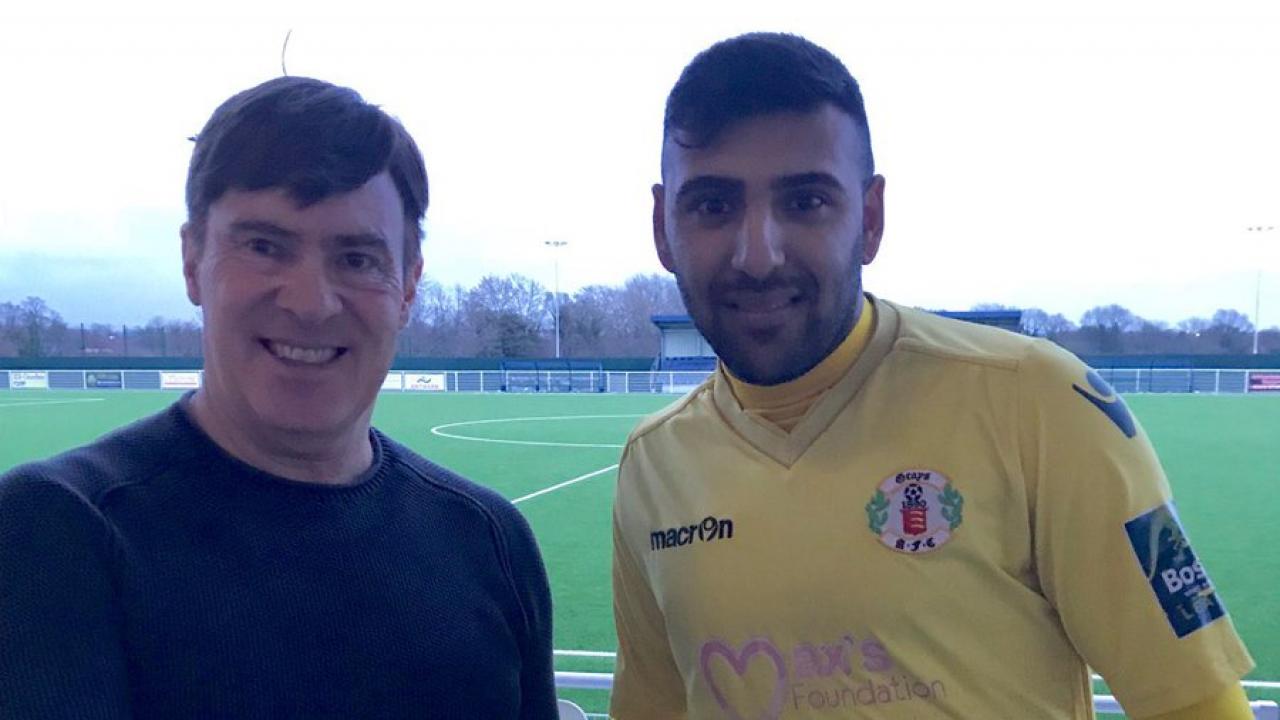 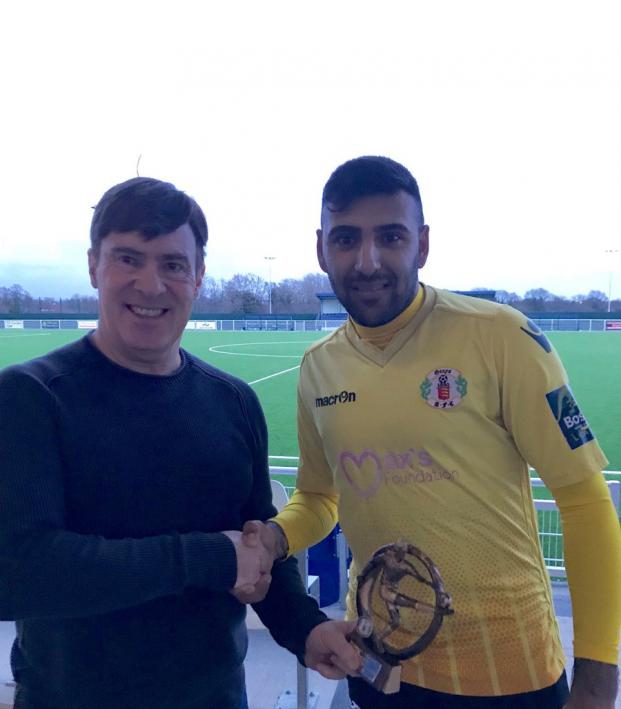 Sam Klomhaus February 12, 2018
Grays right back Ryan Mahal had to spend an hour in goal against Maldon & Tiptree because Grays' backup goalkeeper was left off the teamsheet.

Last week, PSG right back Dani Alves made headlines for playing the final seconds of PSG's win over Sochaux in goal. Sunday, English non-league side Grays Athletic did PSG one better by playing their right back in goal for a full hour.

It was by accident, of course. Half an hour into the game, Grays goalkeeper Charlie Burns had to come off injured. Backup goalkeeper Joe Simmonds was not allowed to go into the game because of a team-sheet mix-up. Therefore, right back Ryan Mahal was deputized and put in goal. He let in two goals in a 2-2 draw and was named Man of the Match for his efforts.

Congratulations to Ryan Mahal who was awarded man of the match for yesterday's outstanding goalkeeping performance in our 2-2 draw against Maldon. Pictured is Ryan receiving his award from Glenn Kempster. Thanks to Kempsters for sponsoring the match pic.twitter.com/obXHEHr1Bz

That's about all anyone could ask for from an outfield player trying to hack it as a goalie. Ryan Mahal would probably prefer to go back to fullback, though.