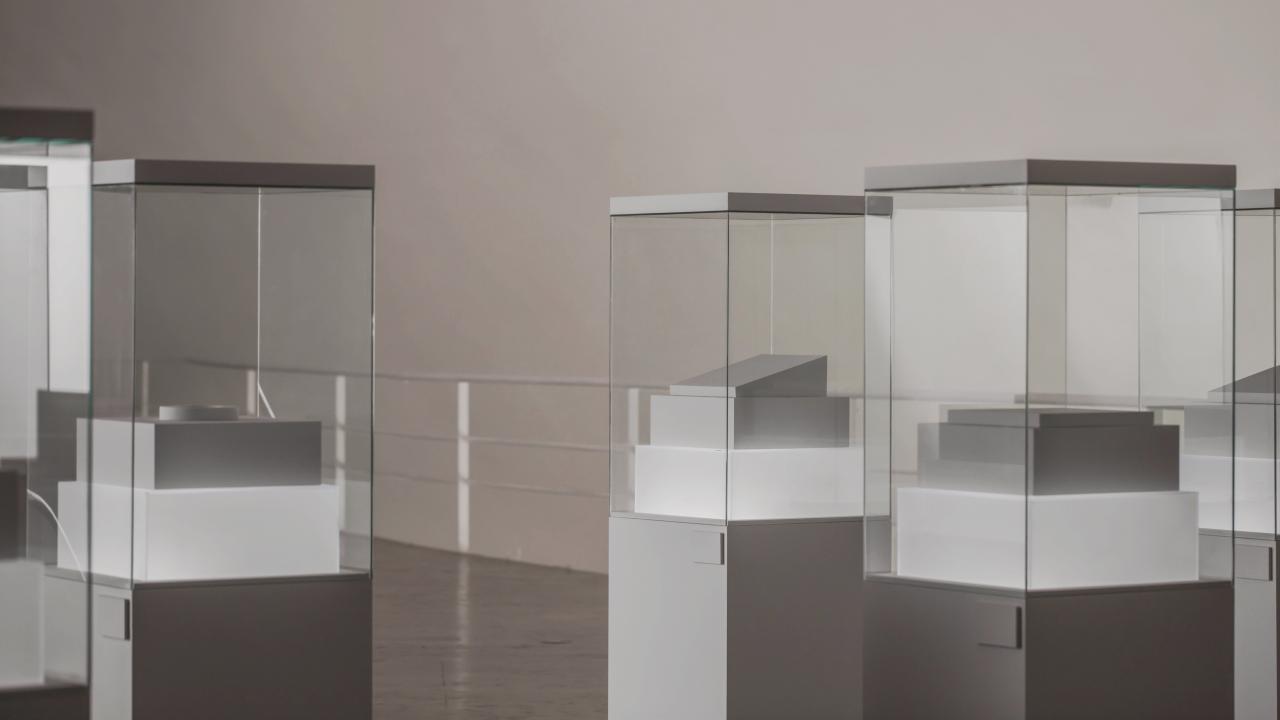 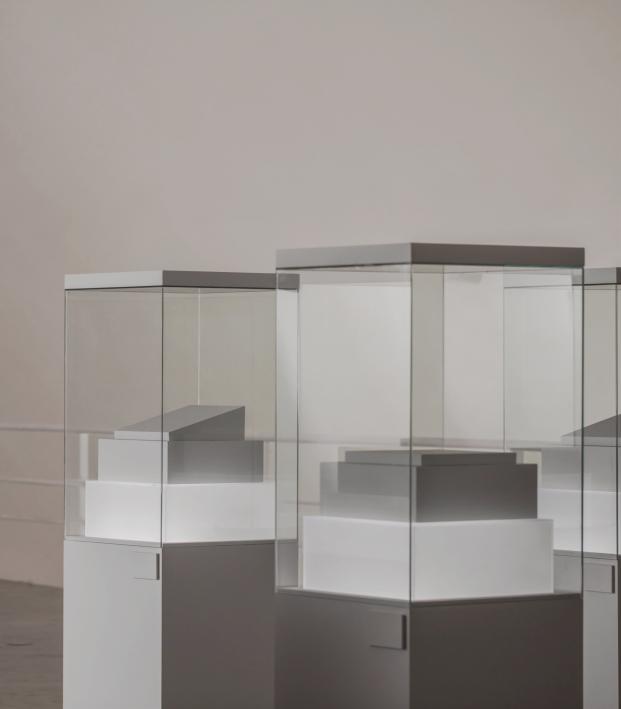 Google Unable To Complete A Women’s Soccer History Museum On Its Own, Needs Your Help

Travis Yoesting May 30, 2019
Google is crowdsourcing an online museum for women’s soccer history with a focus on the decades when many countries banned women from playing the beautiful game.

Google is the largest aggregator of information on the planet. From its ubiquitous search engine to its Arts & Culture website, Google’s goal is to make information easily accessible and instantly useful.

But when Google decided to accumulate information for a women's soccer history museum, even the tech giant couldn’t find the data it desired.

So Google is doing what any clever company does these days when it hits a road block: outsource the work to the public.

On Thursday, Google debuted The Offside Museum, an online women's soccer history gallery hosted by the Google Arts & Culture digital museum. But it’s not exactly ready for the Arts & Culture website just yet.

Because women’s soccer was banned in many countries from 1921-1979, documentation surrounding half of the beautiful game is not readily available. Google is crowdsourcing this project, asking the public to supply any and all info on women's soccer history, particularly during this time period.

From now until The Offside Museum fully opens on June 24, Google is asking people to submit information, photos and stories of women’s soccer history to www.offsidemuseum.com. The museum, a collaboration with AKQA Brazil, will officially open on June 24.

(Note: Turn subtitles on for English translation of the above video.)

A women's soccer history museum is necessary because for decades countries like England, Brazil, Germany, France and others banned women from playing the game for stupid reasons. Some thought soccer would make women infertile, that it would masculinize women or that it was against the nature of women. These were as dumb as suggesting a woman shouldn’t be able to decide what to do with her own body.

One of the greatest players to ever live was Lily Parr, an English footballer who scored 900 goals and was paid in cigarettes. She and her teammates drew crowds of more than 50,000 before the English FA banned women’s football in 1921.

Not that the bans mattered; women continued to play soccer anyway, there just wasn’t as much documentation of it. Hence Google is crowdsourcing an online women's soccer history museum.

Google’s idea behind naming this project The Offside Museum comes not just from the soccer term, but from the outdated and outlandish idea that women were in an “irregular position on the pitch” when they played. Still to this day, men often deride women who play or follow soccer by saying they don’t even know what offside is.

With the help of the public, Google hopes to quash these inane ideas with The Offside Museum, showing women have long been a part of the history of football, even if it took the men in charge decades to figure it out.