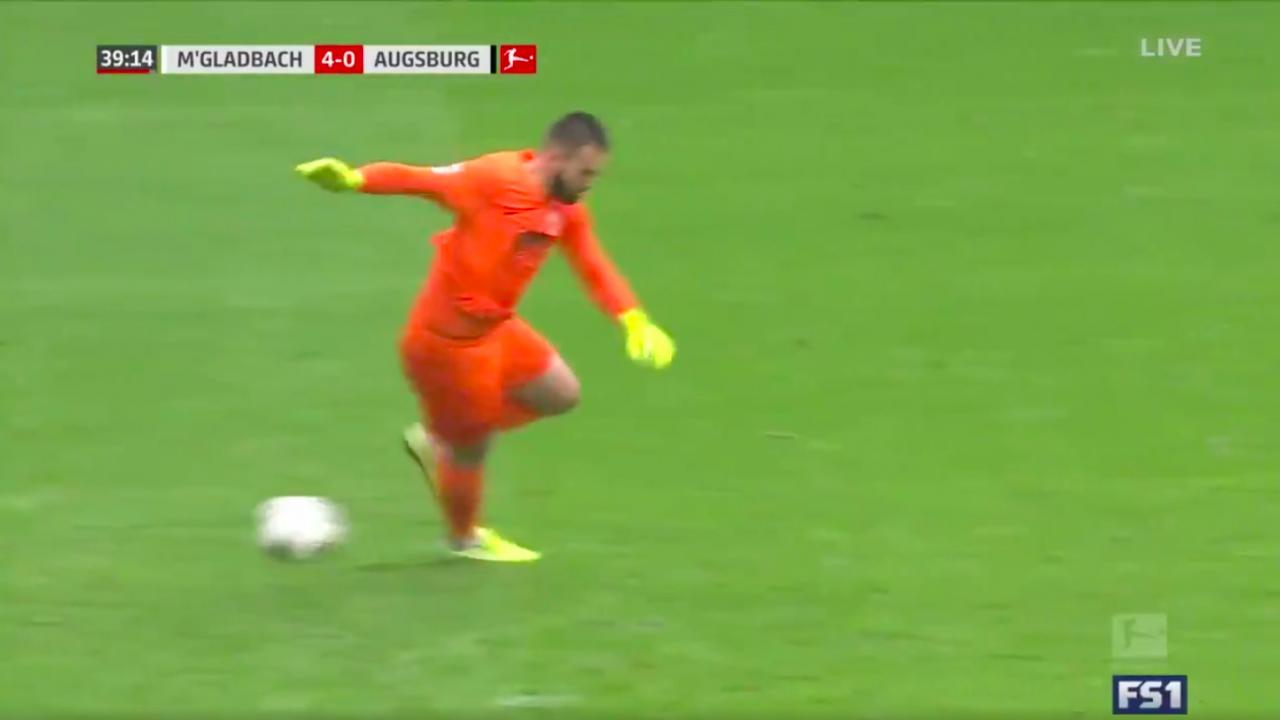 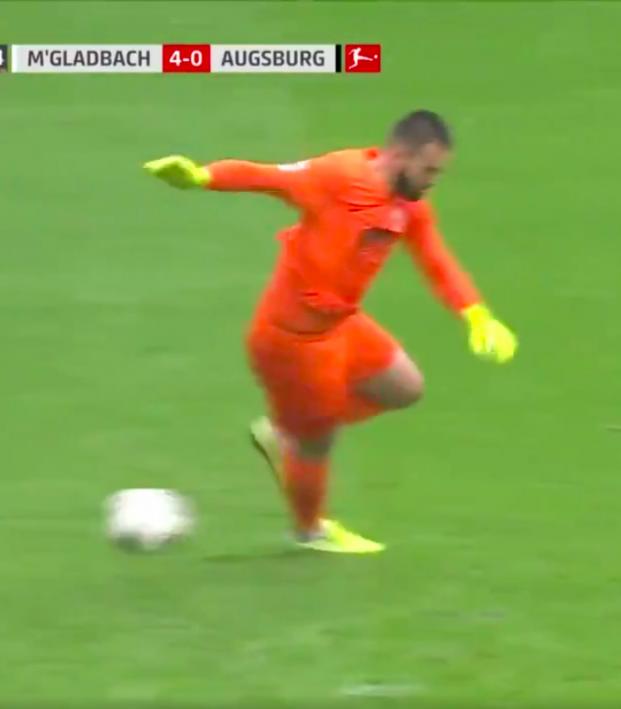 Gladbach Goes Top Of The Bundesliga After Mesmerizing Howler

Connor Fleming October 6, 2019
Can Gladbach win the title? As long as they avoid mistakes like this one.

Seven matches into the new Bundesliga season and there’s a surprise leader at the top of the table: Borussia Mönchengladbach.

The club hasn’t won the title since 1977, but after Bayern Munich slipped to a 2-1 home defeat to Hoffenheim yesterday, Gladbach took full advantage with a 5-1 victory over Augsburg to open up a two-point lead over Bayern at the top of the table.

Gladbach has risen to the top on the strength of the division’s best defense, conceding only six goals in seven games so far. Thanks to the play of Swiss international Yann Sommer between the sticks, they’ve avoided the sort of thing that damned their opponents today.

Gladbach raced to a 4-0 lead over Augsburg by the 39th minute, but the fourth goal — scored by Alassane Pléa — was a gift. Here’s Augsburg’s Tomáš Koubek with the best goalkeeping error of the season.

That one had to hurt. pic.twitter.com/c0KcnScyCW

Next up for Gladbach is a massive encounter with Borussia Dormund on Oct. 19. Dortmund is currently in eighth.