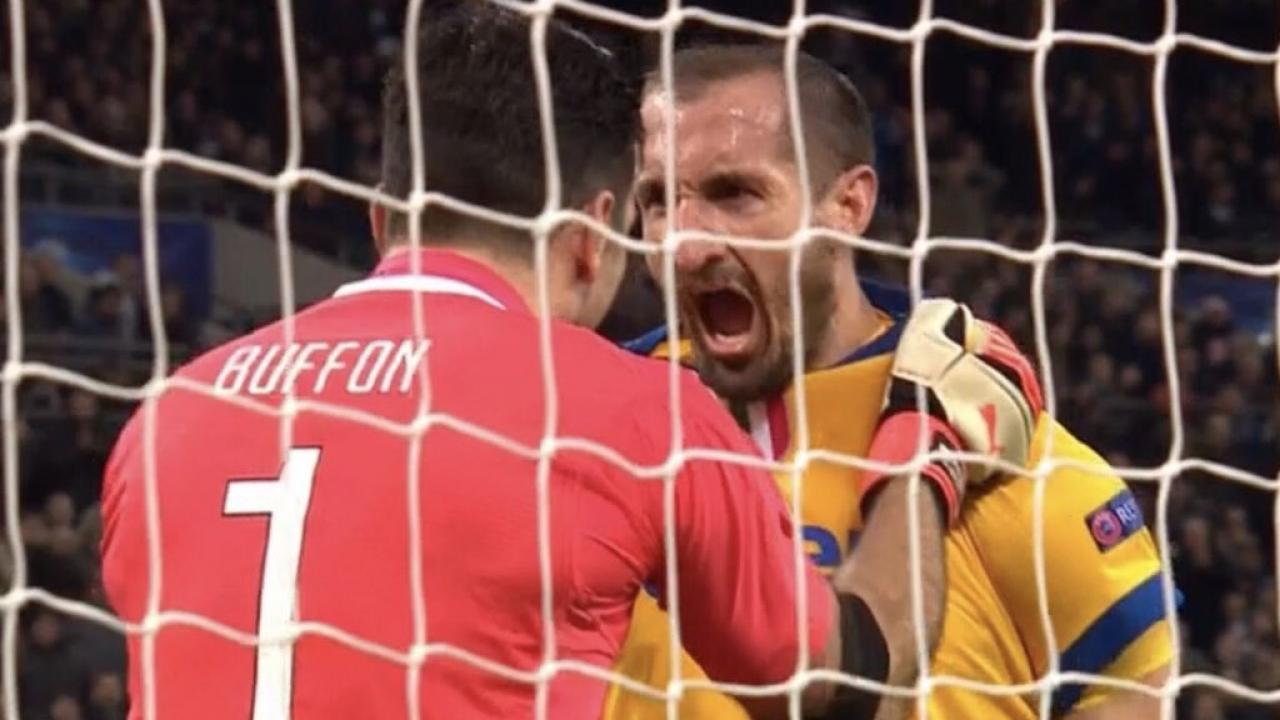 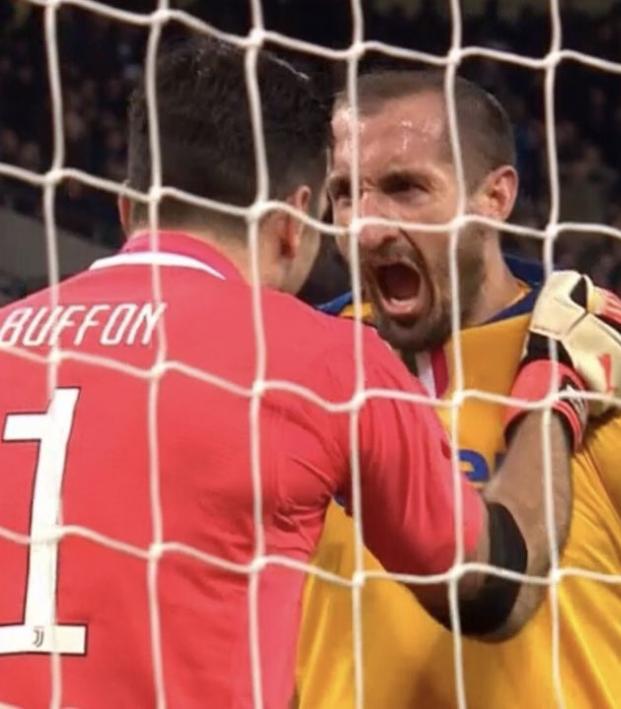 Nobody Will Kill Your Hopes And Dreams Quite Like Juventus

Connor Fleming March 7, 2018
For over an hour, Tottenham’s dream seemed a reality, but a three-minute Juventus spell killed it.

Tottenham had this. For 60 minutes of play, Tottenham deserved this ... but Juventus aren’t here for your sentimental nonsense.

Spurs landed five shots on target in the first half — nobody does that to Juventus. Son Heung-min looked razor sharp. Harry Kane was bossing Giorgio Chiellini. Paulo Dybala was about to get roasted on the spit of a thousand different hot takes. Only Andrea Barzagli was doing fun, wily veteran things.

Was this a red card for Barzagli?

Spurs even got a 39’ goal to show for all their positive endeavor — Son managing to spoon one beyond the despairing Gianluigi Buffon. Wembley Stadium was delighted.

Son Heung-Min gets Wembley rocking as he gives Spurs a 3-2 lead on aggregate. pic.twitter.com/cl0OE9IpN9

Yellow cards to Alex Sandro, Miralem Pjanic, Medhi Benatia and Chiellini had commentators talking about shows of frustration and a general fading of the plot, and the introductions of utility men Kwadwo Asamoah and Stephan Lichtsteiner could’ve really only been appreciated by their parents.

But then it all changed, like it does in soccer sometimes. A three-minute spell saw Gonzalo Higuain and Dybala turn the tie on its head.

A nice cutback from Lichtsteiner found Khedira in the box, and he sent a pinpoint header at Higuain, who flicked his finish beyond Hugo Lloris.

The second goal was a defensive horror show from Spurs. Higuain ultimately provided the ball which sent Dybala racing through on goal, and he applied a thumping finish.

What a time for Paulo Dybala to get his first #UCL goal of the season. Juventus now lead on aggregate! pic.twitter.com/MOj5ZTLI8a

Tottenham now faced the greatest challenge in football: pulling a goal back against an Italian team.

In the end, Spurs would attempt 23 shots. But if you want to know how the final 20 minutes played out, just know that eight of those attempts were blocked and that Chiellini was an absolute mad lad back there.

Giorgio Chiellini put his body on the line time and time again tonight. Warrior of a defender. Him and Buffon celebrating a block as if it were a goal. Two Greats of the game. pic.twitter.com/1iZbSq7Jp7

Tottenham did go agonizingly close through Kane, but his header hit the post with Buffon scrambling. The rebound was cleared off the line, but it was poetic justice — Kane had been offside.

They'll get Real Madrid next, won't they? Photo: @Squawka | Twitter

Juve is through to the quarterfinals for the fourth time in six seasons, and probably don’t ever chat shit about Juventus again. You will get banged.