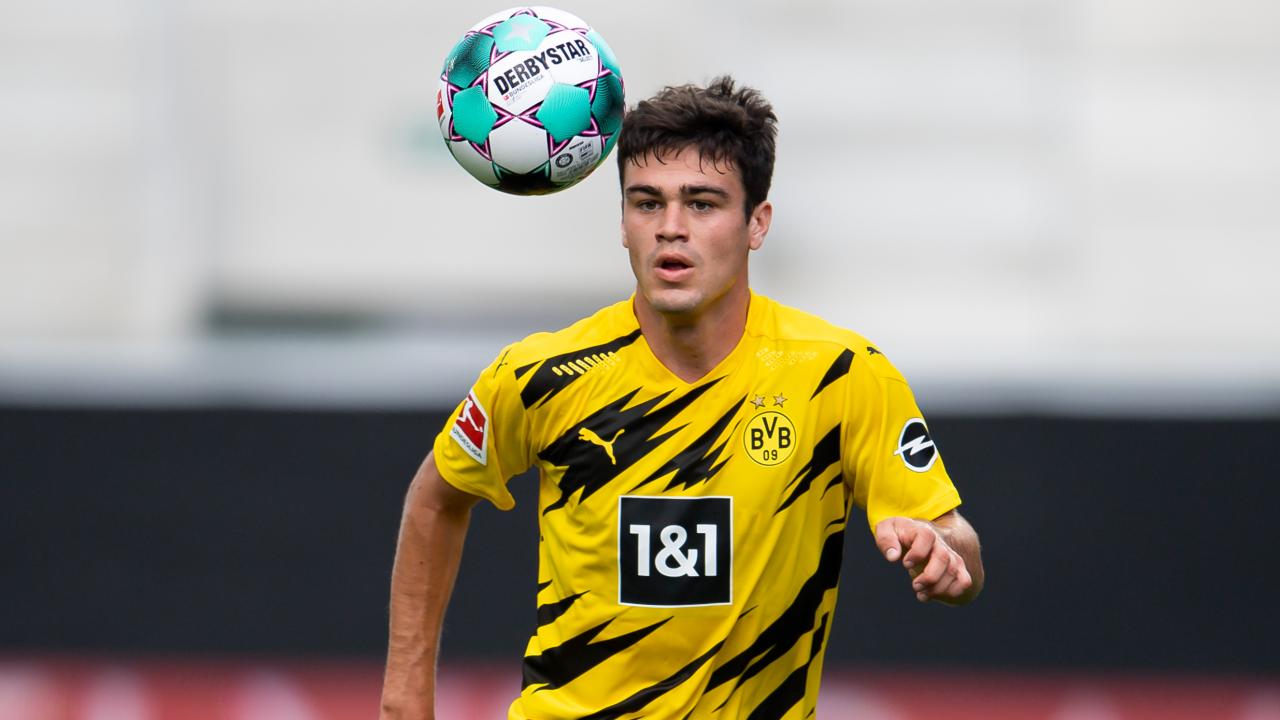 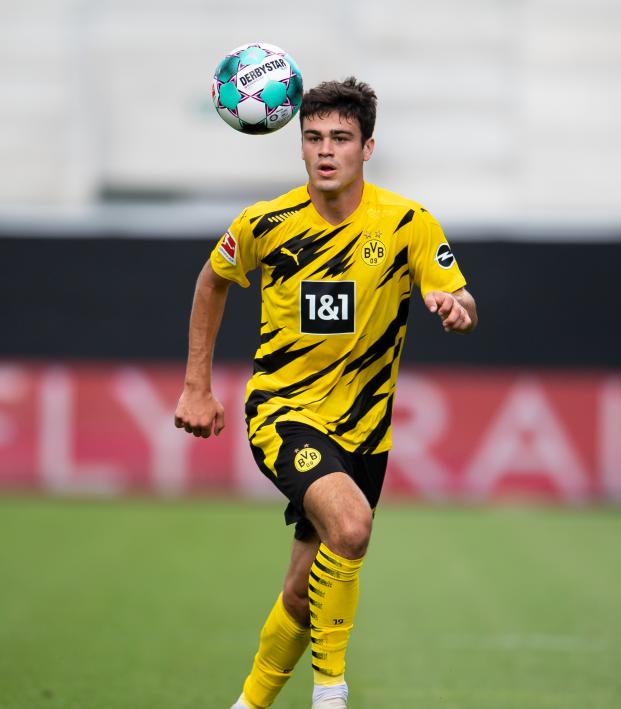 Connor Fleming August 16, 2020
The phenom now has three goals in his last two outings for BVB.

Missing a Borussia Dortmund match in 2020-21 is going to be a form of sacrilege. We already knew, heading into last season, that Jadon Sancho was a pièce de résistance sort of footballer capable of uplifting your weekend. By January, Erling Haaland had proclaimed himself as Paul Bunyan’s only begotten son, increasing the joy of having BVB on your television set.

The tail end of the season saw the emergence of 17-year-old American phenom Giovanni Reyna, whose goal in the DFB-Pokal and first Bundesliga assist gave us a glimpse of his enormous potential.

If Marco Reus ever gets healthy and 15-year-old child prodigy Youssoufa Moukoko gets on the pitch, there’s no reason you shouldn’t cover the walls of your room with Dortmund clippings and images, regardless of your age or club affiliation. Just tell your children that Jude Bellingham is now your idol.

This whirling dervish of attacking delight got started last Wednesday with an opening 6-0 preseason victory over Rheindorf Altach (Reyna scored the opener) and continued today with an 11-2 friendly win over Austria Wien.

The American again opened the scoring and had a brace inside 23 minutes.

“He has all the quality to be a big star,” Axel Witsel said about Reyna. “He can be a number 10, he can be on the side — everybody can see he doesn’t need a lot of opportunities to score!”

Sancho also scored a goal, but look at this successful dribble:

Dortmund returns next Saturday with a friendly against FSV Duisburg.