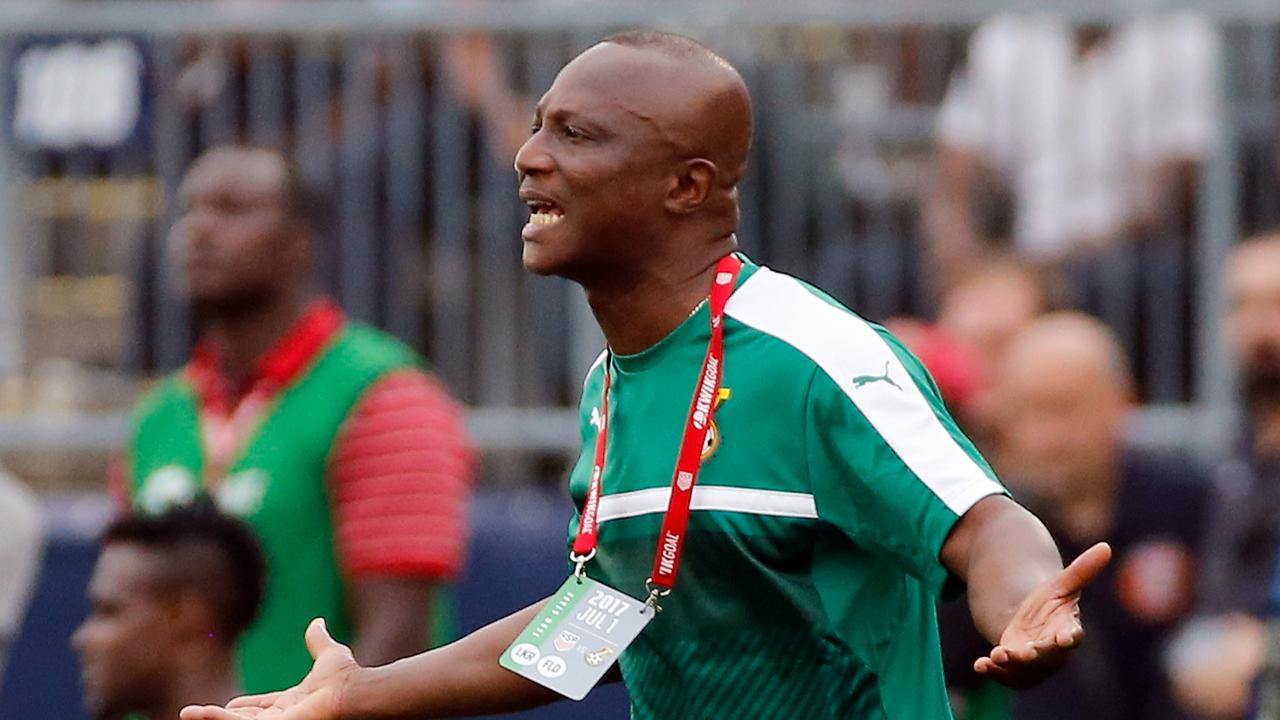 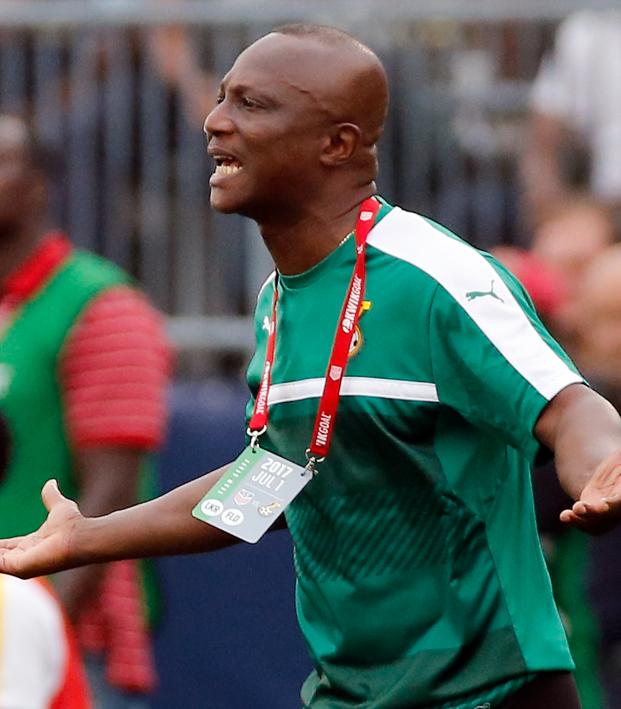 The entire staff of Ghana national team coaches — from men’s and women’s national teams to the youth squads — has been fired, with the Ghana FA giving no reason for the decision.

Ghana fired men’s national team manager James Kwesi Appiah for a second time and eight other coaches in the organization.

“The Ghana Football Association (GFA) has dissolved the technical teams of all national teams with immediate effect,” read a short statement on the FA website. “The decision affects both male and female national teams. The GFA extends its appreciation to all coaches and members of the respective national teams for their contributions to our teams and Ghana football. We wish them all the best in their endeavors.”

The Ghana national team became the third African side to advance to World Cup quarterfinals in 2010, coming within a Luis Suarez hand ball of reaching the semifinals in a loss to Uruguay. But the Black Stars have struggled of late, including a disappointing Round of 16 exit to Tunisia in last year’s Africa Cup of Nations.

The Black Queens have not reached a Women’s World Cup since 2007 and have advanced past the group stage of the CAF Women’s Championship just once in the last six editions. Mercy Tagoe Quarcoo had been the Ghana women’s national team coach.

In addition to the senior teams, men’s and women’s youth team coaches were fired as well in a complete clearing out of the technical staff.

In 2018, the president of Ghana disbanded the Ghana FA because of corruption concerns. Former GFA president Kwesi Nyantakyi was caught on camera accepting $65,000 in cash from undercover documentary makers posing as businessmen and was later banned from football for life by FIFA.

Just prior to this cleanout, Ghana hired lawyer Prosper Harrison Addo as its new General Secretary. Addo has a law and economics degree and also was a member of the Sports Writers Association of Ghana, which has the best acronym ever for a group of journalists (SWAG).

Ghana is currently leading Group C in 2021 AFCON qualifying with two wins from two matches. Its next qualifying match is Aug. 31 against Sudan.