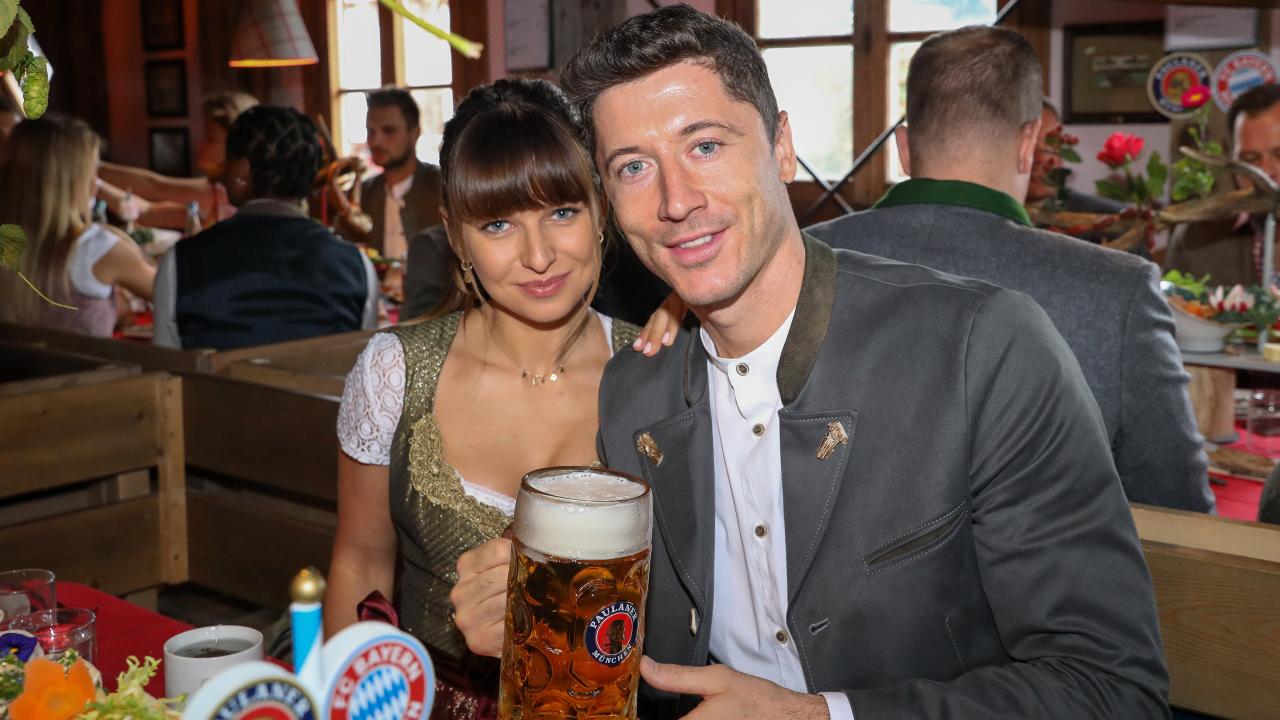 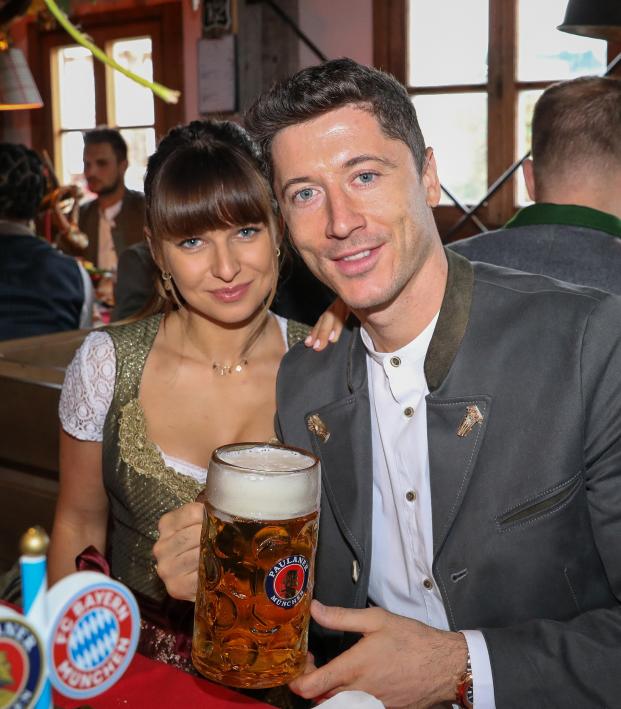 What To Listen For In German As Bundesliga Resumes Without Fans

Travis Yoesting May 14, 2020
The Bundesliga is returning, albeit without fans. Read this if you want to understand what the players are saying.

There’s something special, unique and even eerie about watching a professional soccer match with no spectators in an empty, cavernous stadium.

For some, this ruins the experience. What’s football without the fans?

For others, this presents an opportunity.

Without noisy fans muddying the audio waves, a TV crew’s microphones are able to pick up almost every little sound coming from the pitch, be it profanities shouted at the refs or a coach yelling at his team to make a tactical adjustment.

As the Bundesliga prepares to resume play, fans have a chance to see — and hear — more from their favorite footballers than ever before.

After the K-League began play last week, the German Bundesliga will become the first major European league to do so after the novel coronavirus pandemic sent world football to a screeching halt. We’ve put together a list of German words and phrases to listen to while watching from home, an easy guide for which you need no prior German knowledge.

So, what the heck is a Flugkopfball? What’s the best insult to yell at an opponent? We’ll get to that. One word you won’t hear on the pitch, unless ironically, is Anhänger/Zuschauer, or fans/spectators.

First, a short primer on the German language so you can at least read the list below.

Unlike English, which in retrospect is oddly woke, all German nouns have gender. We’ll ignore those for the sake of this guide and the fact gendered languages add a stupid and unnecessary complexity.

Perhaps the hardest thing to differentiate is when something is spelled with an ie or ei. The quick and easy way to remember if it’s pronounced ēē or eye is to pronounce the second letter. So Die is dee and Zeit is zite.

What follows below is a mix of generic translations plus a few slang words that are more than likely to be heard on the pitch in Germany. We won’t bog you down with things like gender indicators or grammar and keep the list to simple words or phrases for which you can keep an ear out.

Special shout-out to The18’s Grant Conybear, who played professionally in Germany and helped us create this German soccer lingo list. We also utilized a prior list put together by Thoughtco and the three semesters of German I took in college and never made use of until now.

geil — directly translates to horny, but used often to refer to something great having been done
ganz stark — stark directly translates to strong, but is an intense form of “well done”
Junge — means boy but is used like “man” or “bro”
Alter — means old/older one but is also used as “bro” or “mate” and is similar to “oida” in Southern regions of Germany
Doppelpass — give-and-go
Rückgabe — return pass
Querpass/Flanke — cross-field pass/cross
Mauer/mauern — defensive wall/to form a wall
Taktik — tactics
Bank/auf der Bank sitzen — bench/to sit on the bench
bolzen — to kick the ball around
vorwärts/rückwarts — forwards/backwards
verletzt/Verletzung — injured/injury
welchseln/auswechseln — substitute
Schwalbe — dive/flop
Anstoß/Welche Mannschaft hat Anstoß? — kickoff/Which team will kick off?
Hinter mann — man on
Umschalten — switch of play
Ruhig — time on the ball
Klasse — class/well-done