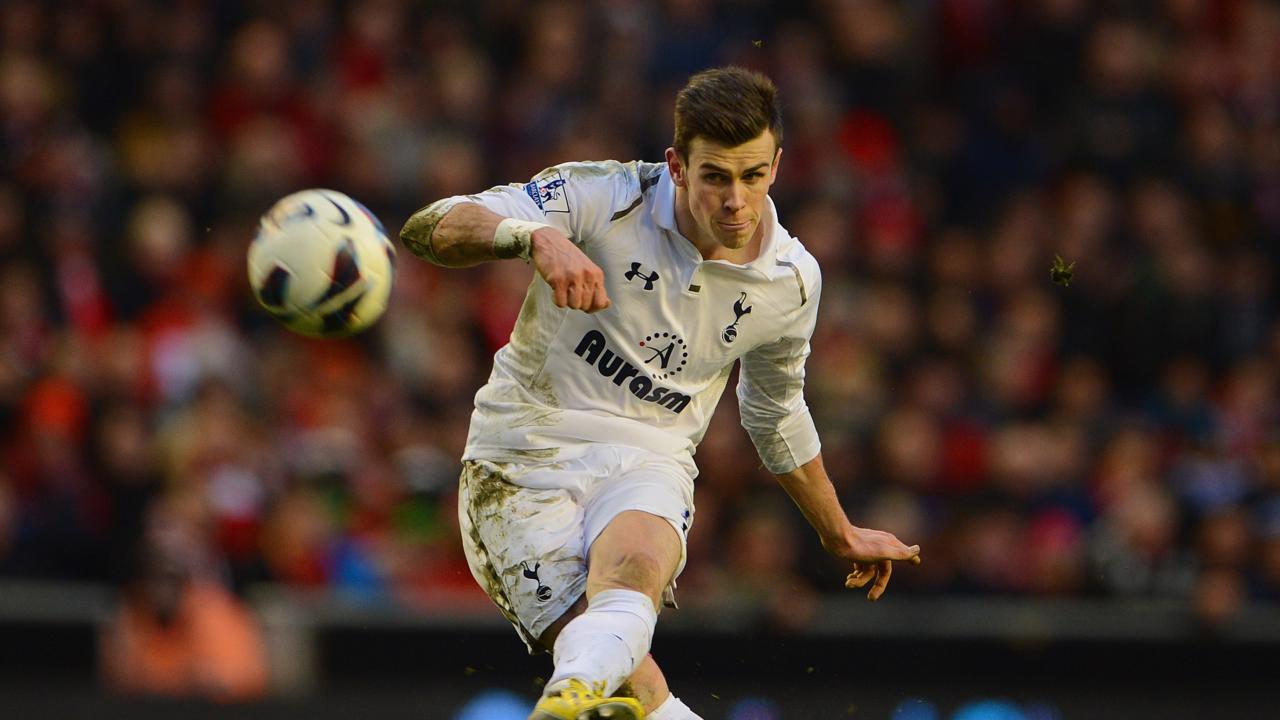 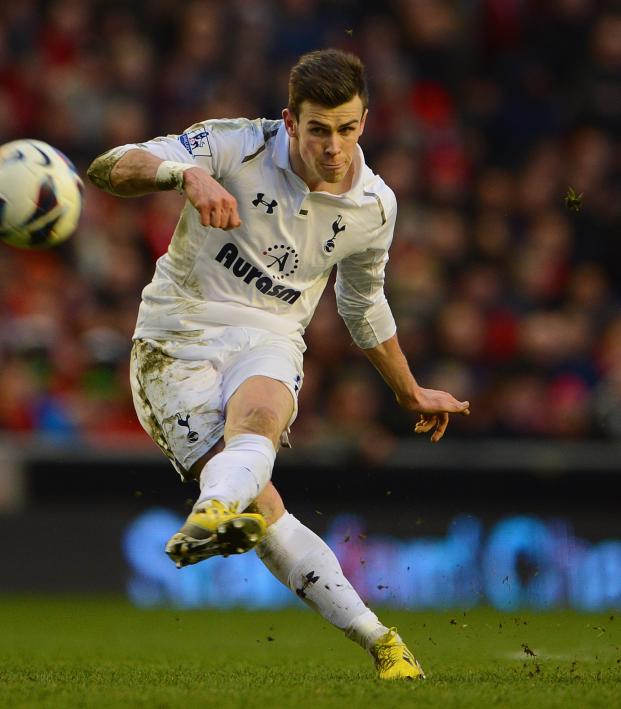 Gareth Bale Returns To Tottenham As Loan Deal Made Official

Bale returns to his former club on a one-year loan deal, with British media reporting that Spurs will pay 20 million pounds ($25.8 million) in wages and fees for the 31-year-old Wales forward.

He won four Champions League trophies and two La Liga titles with Real but has divided opinion amongst the club's fanbase, with some supporters frustrated by a perceived lack of commitment from the Welshman and his poor injury record.

Bale was poised for a move to Chinese club Jiangsu Suning last year before the deal fell through.

He endured his worst season at Real in 2019-20, scoring only three goals in all competitions, and barely featured in their run to the Liga title.

His growing rift with manager Zinedine Zidane intensified when he did not travel with the squad for a Champions League clash against Manchester City last season.

Reguilon, who spent last season on loan at Sevilla, arrives for a reported fee of 30 million euros ($35.51 million). Reguilon, who made his Spain debut this month in a 4-0 win over Ukraine in the Nations League, was also linked with Manchester United but British media said the Old Trafford club refused to accept Real's insistence on a buy-back clause.

"Tottenham has world class players and a world class manager. I can't wait to start working with him."