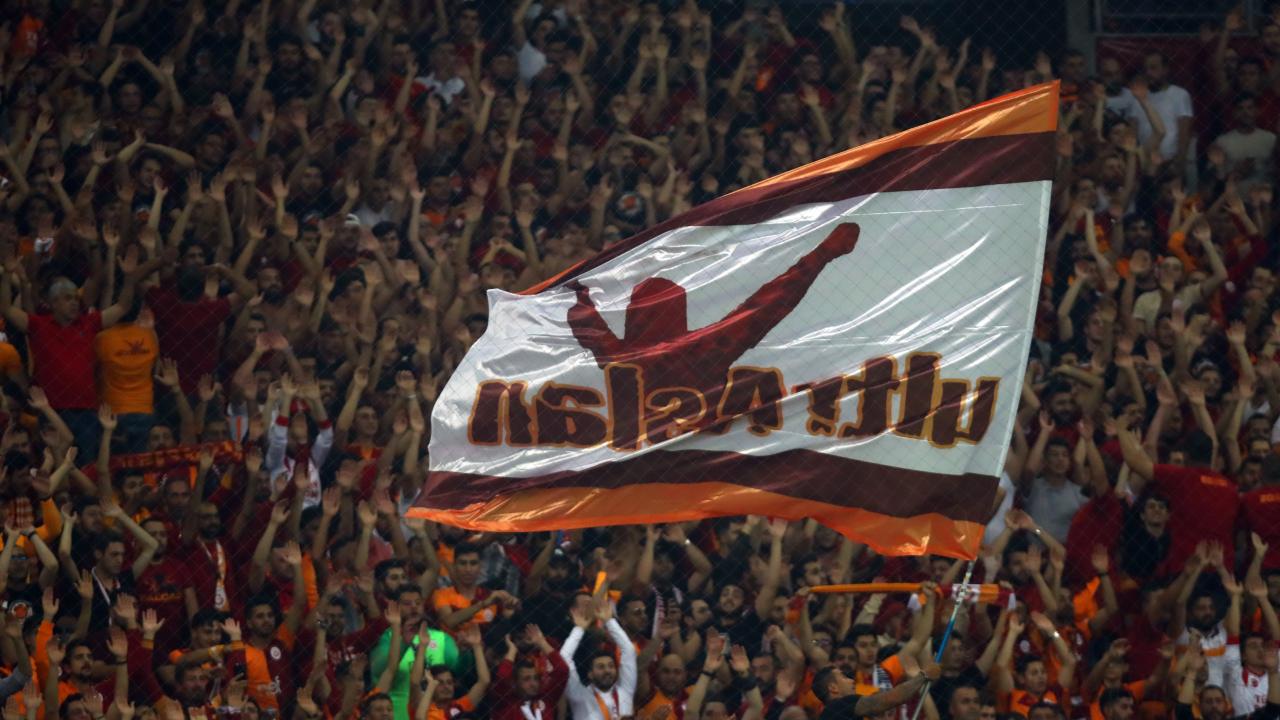 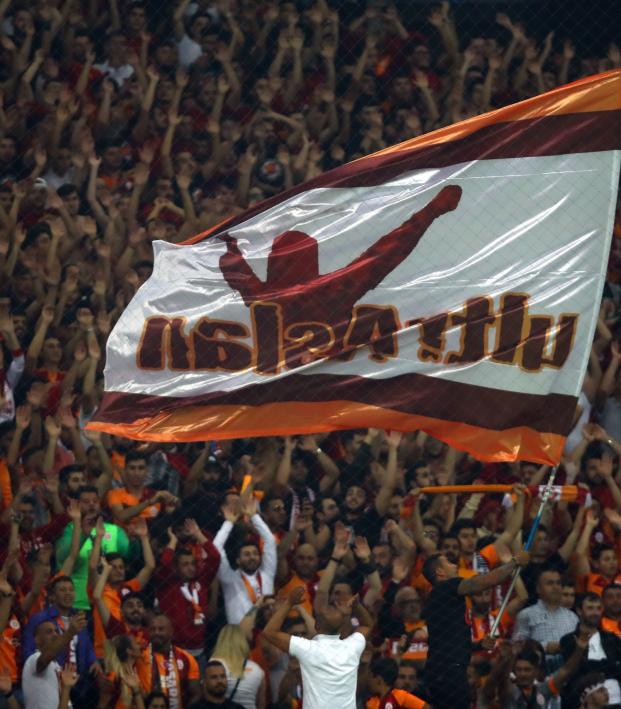 Galatasaray Fans Put On An Absolute Spectacle For PSG Visit

Connor Fleming October 1, 2019
PSG defeated Galatasaray 1-0 on Tuesday, but the Türk Telekom Stadium was the game’s most impressive sight.

There’s a lot to like about this Galatasaray club. First off, in a match against the global superpower that is Paris Saint-Germain, Fatih Terim’s side featured a quintet of guys fast approaching their mid-30s, including Radamel Falcao, Yuto Nagatomo, Mariano, Fernando Muslera and Ryan Babel.

It’s no wonder that Terim was profusely sweating his way through proceedings on the touchline.

But even more likable than the golden oldies on the pitch is Türk Telekom Stadium. Despite its status as a 52,223 all-seater, not a single person was seated throughout the entirety of the 90 minutes.

Here were the scenes from Tuesday’s match against PSG.

In the end, not even the hellish atmosphere inside the stadium could inspire Galatasaray to recover from Mauro Icardi’s 52nd-minute goal, but a lot of credit has to go to Thomas Tuchel’s revamped PSG.

Galatasaray landed only one shot on target all match; this comes after Real Madrid failed to land a shot on target at the Parc des Princes back on Sept. 18. PSG’s midfield trio of Marquinhos, new signing Idrissa Gueye and Marco Verratti is an exceptional blend of everything you want from that unit.

Again without the injured Edinson Cavani and the suspended Neymar (although Kylian Mbappé made a substitute appearance Tuesday), PSG still looked more than capable of generating chances with Ángel Di María and Pablo Sarabia providing the invention and Icardi leading the line.

I think the time of PSG being a meme is at an end.

Group A certainly makes for interesting reading at the end of match day two.

Next up for group whipping boys Real Madrid? A trip to Türk Telekom Stadium, which could quickly turn into a nightmare for Zinedine Zidane and company.