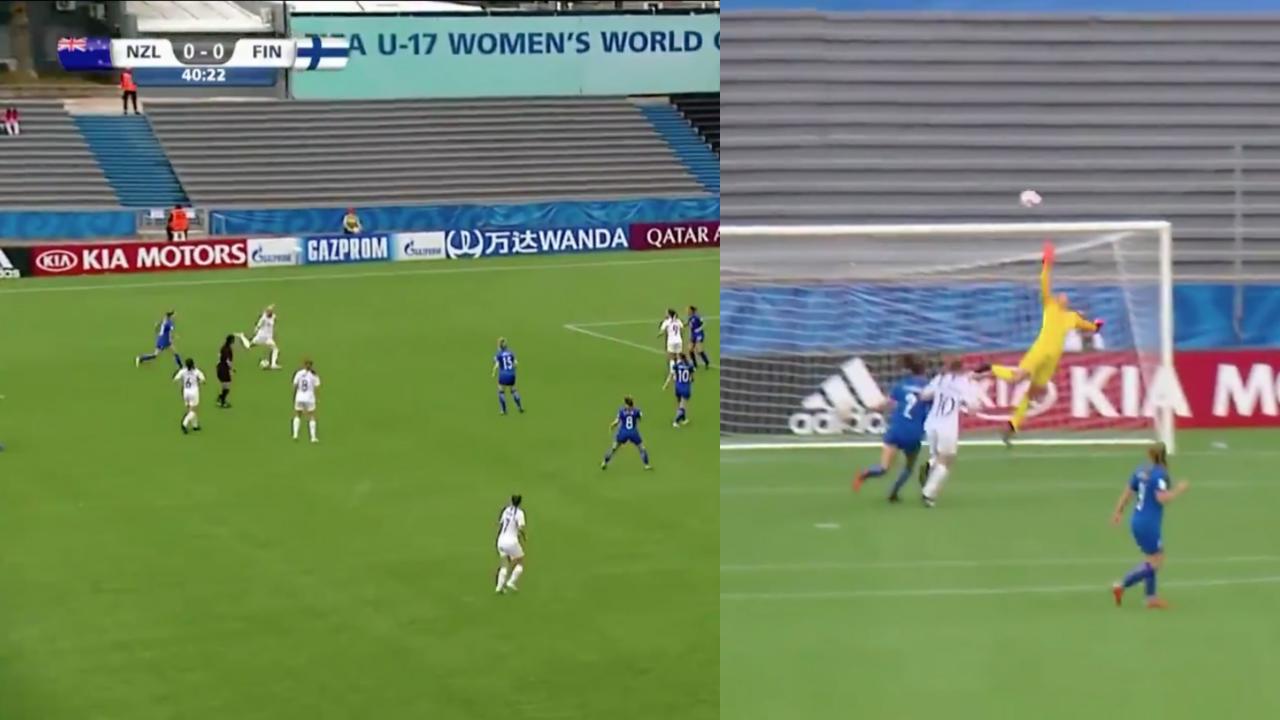 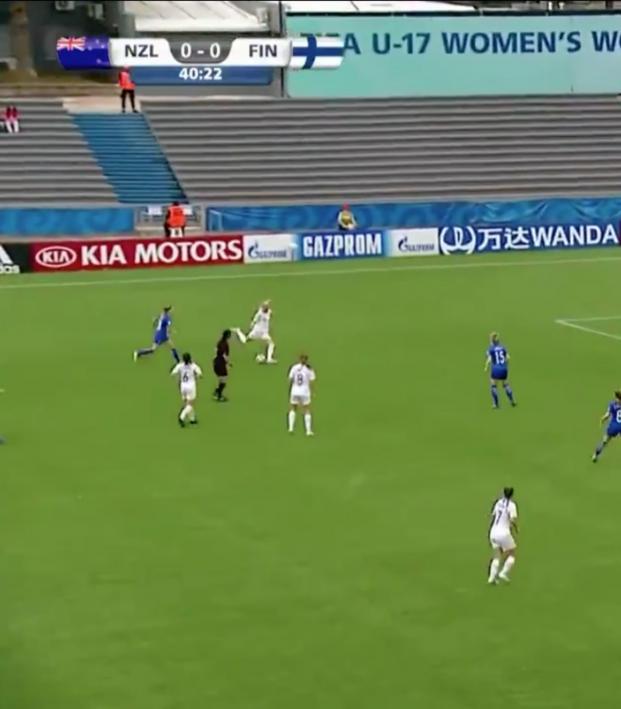 The U-17 Women's World Cup kicked off on Tuesday in Uruguay, featuring 16 of the best youth national teams in the world.

It didn’t take long for the tournament to show just how good these young women are.

Late in the first half with the teams knotted at 0-0, New Zealand’s Kelli Brown had the audacity to attempt a floating shot from long range, lobbing the Finnish goalkeeper with a 40-yard golazo.

New Zealand went on to win 1-0 to take an early lead in Group A.

Mexico was also in action on Tuesday, opening play against South Africa in Group B, which also includes Brazil and Japan. The U.S. begins its run to the title on Wednesday against Cameroon, with Germany and North Korea also in Group C.

Group D features South Korea, Spain, Canada and Colombia while Group A has New Zealand and Finland joined by Ghana and host Uruguay.

The U-17 Women's World Cup final is slated for Dec. 1 in Montevideo.