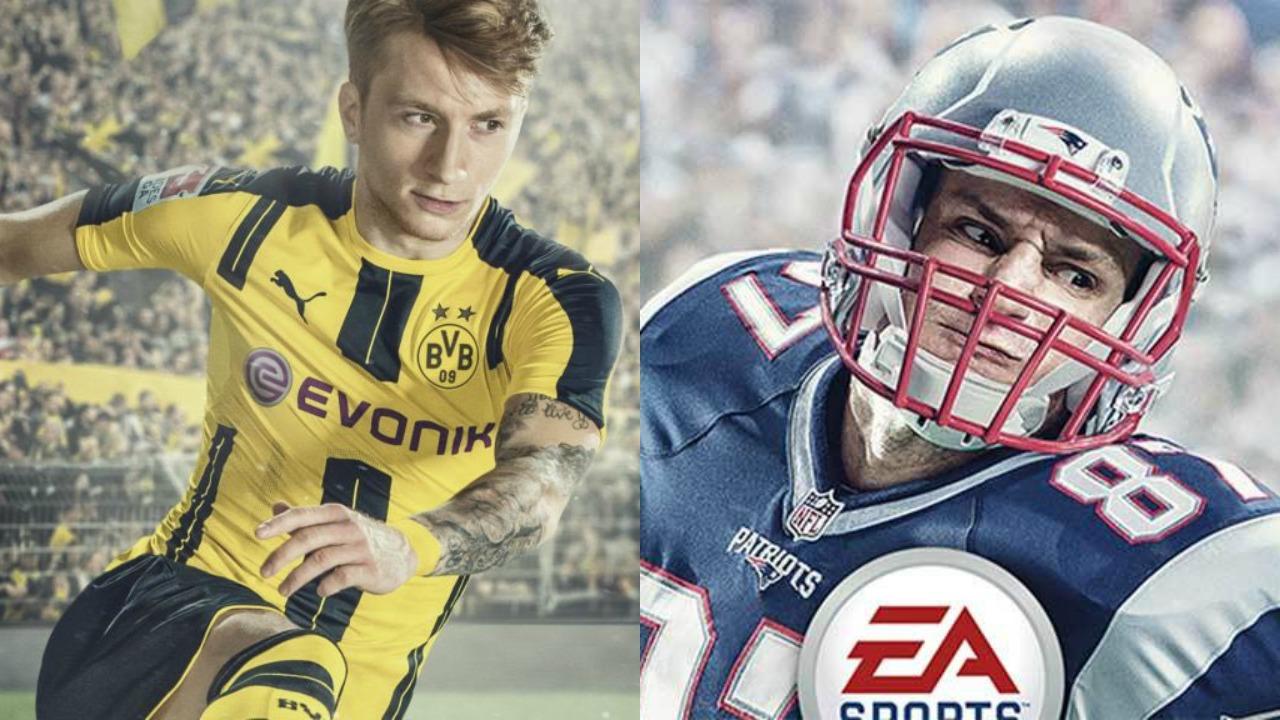 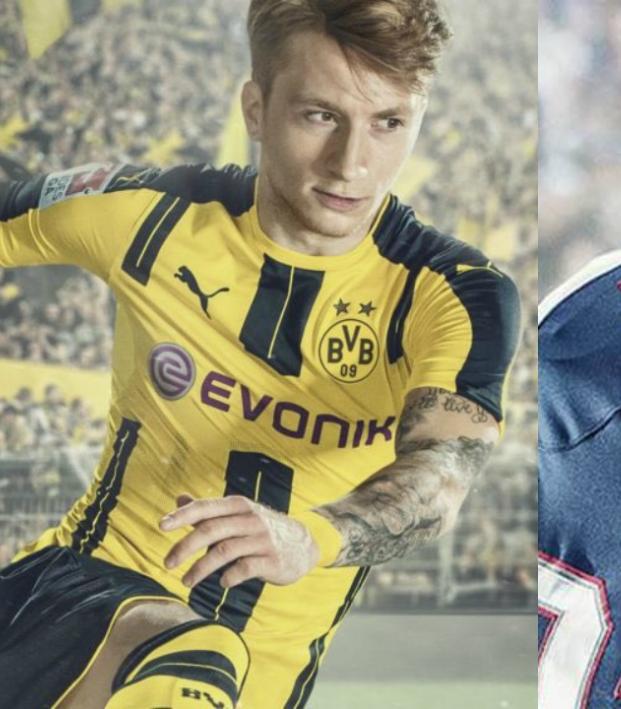 FIFA vs. Madden: Which Is The Best Sports Video Game Franchise Ever?

Joe Amyx September 27, 2016
FIFA 17, the latest installment of the soccer simulation from EA Sports, has arrived. Is FIFA the greatest sports video game franchise of all-time?

If you're a video game fan, and, more importantly, a soccer fan, you already know that FIFA 17 comes out today, September 27th. Thinking back to its origins in the 1990s, I ask myself this question: is there a better sports franchise when it comes to video games?

Let's look at the competition. First up would have to be Madden NFL, the 'other' football. Another EA Sports series, Madden NFL began life in the late 1980s and is still going strong today.

Former NFL head coach John Madden doesn't only put his name on the product, he has been a key contributor to development throughout the game's lifespan, which really adds to its likeability. The simulation's vast knowledge of in-play design and simple tweaks to how the game looks really does add value to how it's presented to the consumer.

This series would be the biggest competition for the general public when asking what the greatest sports video game series is, but, having owned multiple editions of both and having played both my entire life, I would say FIFA is better and the number one reason would be the fluidity of the game.

As the years have passed and technology has gotten better and better, one thing about the FIFA games is that the sport allows for the video game to be more fluid than the NFL game. Both have unbelievable graphics and design, but when it comes to looking more like what the game itself is on TV, FIFA hands down is a closer comparison.

The second reason I would give FIFA the nod over Madden is that in a multiplayer set up of more than two players, the FIFA games are way more fun than Madden. In Madden, one of you ultimately is the QB and decides the plays, where to go with the football and whether or not to include his teammate(s) on every play.

But in FIFA, because the game is in motion, when playing on the same team you must actually work together on defense and offense. Both games are enjoyable to play with friends, but if you are playing with more than one friend give me FIFA every day of the week.

When it comes to sales across sports video games, FIFA tops the charts. The franchise has sold over 100 million copies in its history. A lot of this has to do with the popularity of the sport itself and the global reach it has in comparison to other sports franchises, but the main reason is that the game itself is entertaining for anyone who plays it. My favorite version is still the 2006 FIFA World Cup Germany edition. Yeah, it's a bit old school, but there's nothing wrong with liking older games.

There are many great sports video game franchises, NBA JAM, NCAA Football, the NHL series by EA Sports, but when it comes down to it, FIFA has been consistently great year after year, and that is why it is the greatest sports video franchise of all-time!