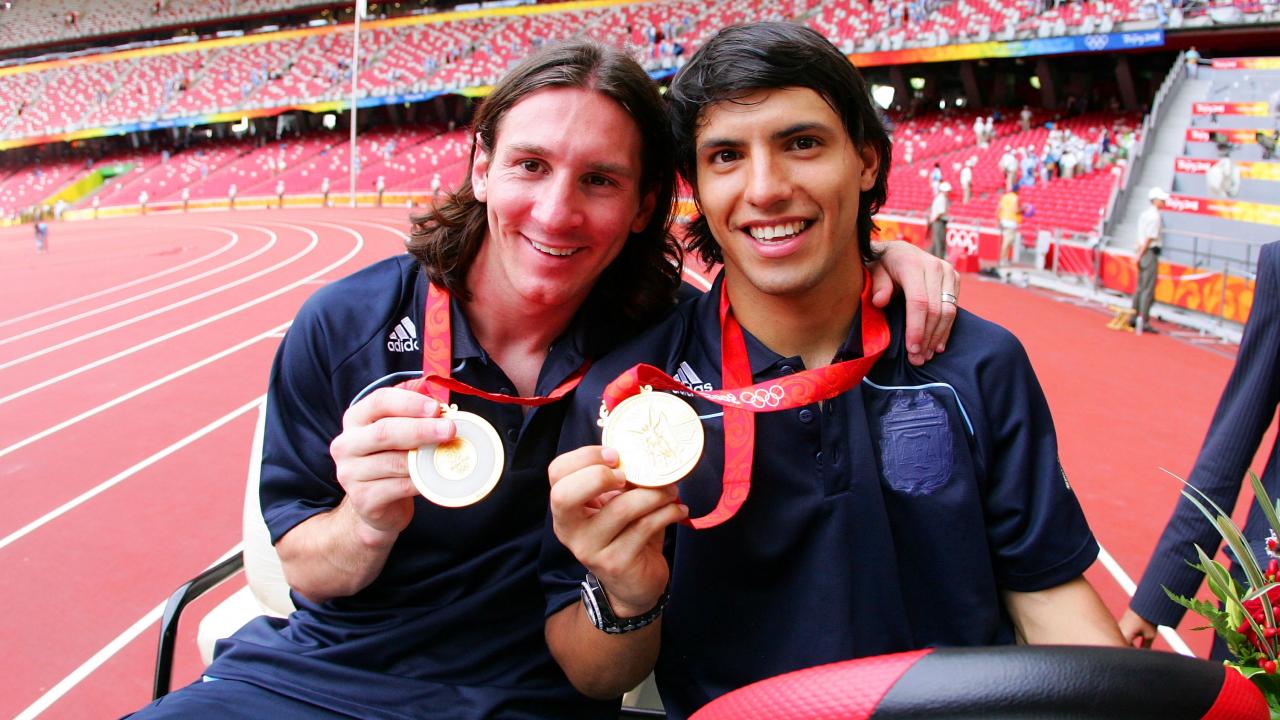 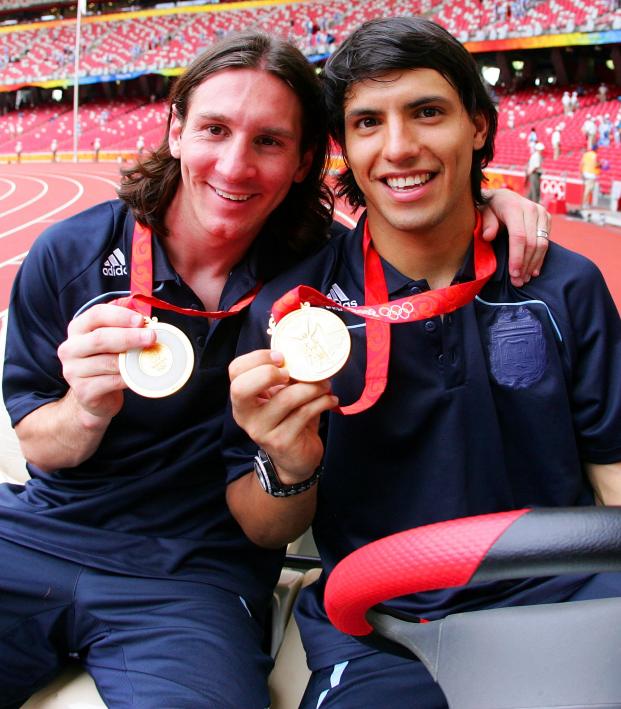 Reuters April 3, 2020
FIFA said following the postponement of the 2020 Games in Tokyo, the U-23 restriction will likely be changed to U-24.

ZURICH — The age limit for the Tokyo Olympics men's football tournament could be raised so that players who were eligible in 2020 will not miss out following the postponement of the Games until the following year, FIFA said on Friday.

Olympic football is usually restricted to under-23 teams for the men's tournament, with three overage players allowed per team.

However, a working group set up by global soccer's governing body FIFA recommended on Friday that the competition should remain open to players born on or after Jan. 1, 1997, as originally planned, FIFA said in a statement.

This would effectively raise the age limit by one year, as requested by both South Korea and Australia.

There is no age limit for the women's tournament.

The working group also recommended the postponement of all international matches due to be played in June — a formality as Euro 2020, the Copa America and the month's World Cup qualifiers have already been called off due to the COVID-19 pandemic.

The recommendations still have to be approved by the FIFA Bureau, a reduced version of its decision-making Council.

"FIFA also reiterates that health must always be the first priority and the main criteria in any decision-making process, especially in these challenging times," said FIFA.

The group proposed discussions with continental confederations to finalise a revised schedule for 2022 World Cup qualifiers, after matches this month and in June were postponed.

A decision the on the Futsal World Cup in Lithuania in September should be made by the end of this month, it said.