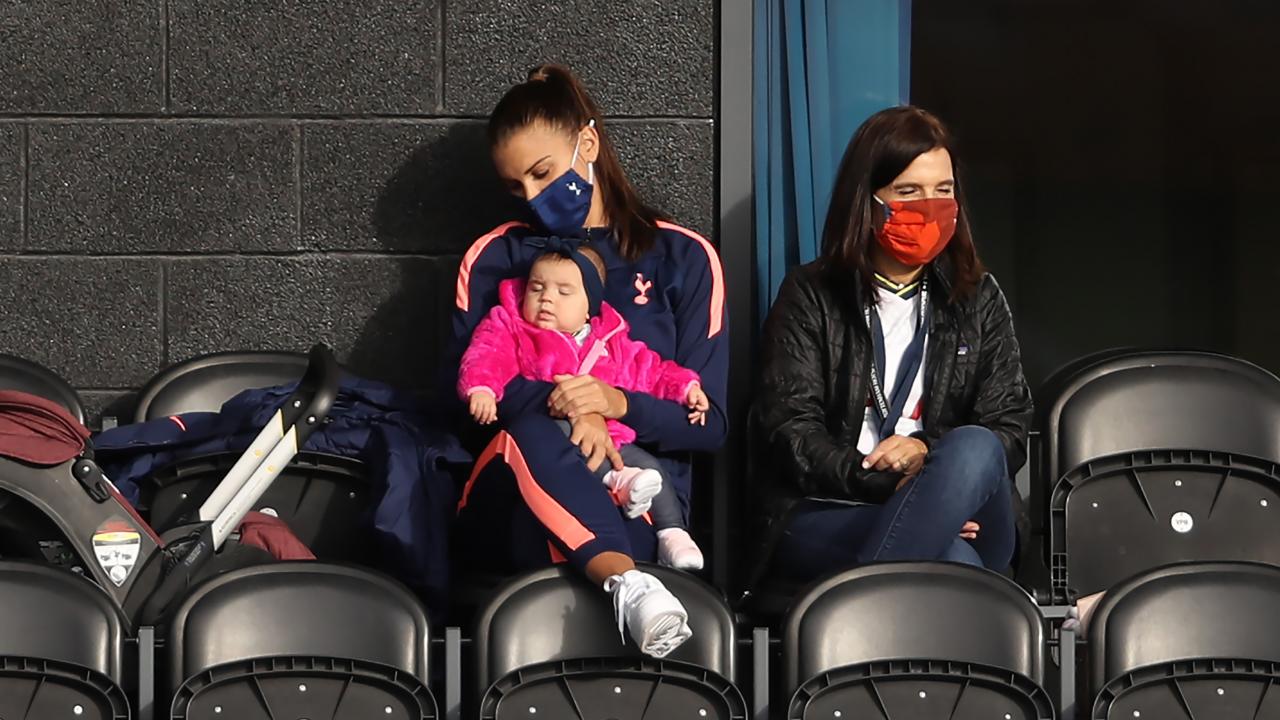 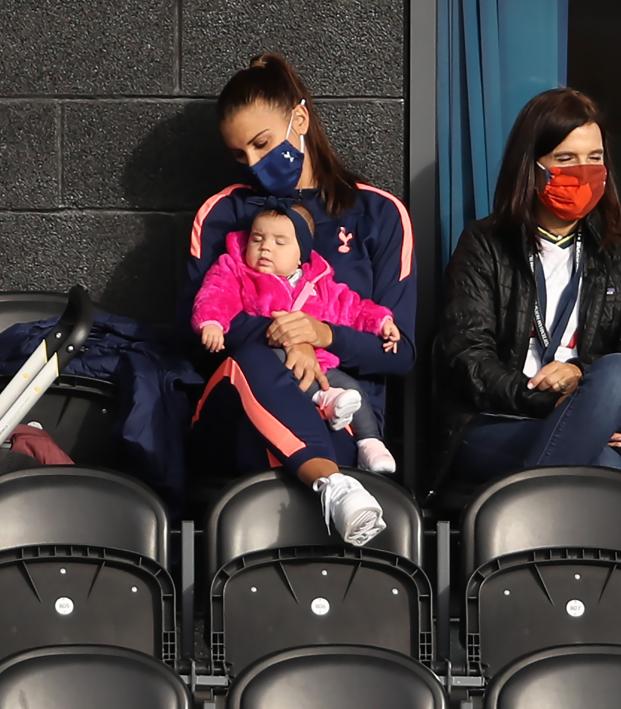 Travis Yoesting December 4, 2020
FIFA’s new rules will apply to all women’s players around the world.

FIFA’s only a few decades late in catching up to the rest of the world on this matter, but at least it plans to do far more than the U.S. government.

The new rules, approved by the FIFA Council on Friday, require players be given 14 weeks of paid (at least two-thirds of contracted salary) maternity leave. This is two more weeks than is required under U.S. law, though the federal law only applies to companies with 50 or more employees and does not require paid leave. (The U.S. is one of the only developed nations to not protect its mothers because Republicans hate moms, I guess.) The FIFA maternity leave is two weeks fewer than the World Health Organization’s recommended minimum of 16.

FIFA president Gianni Infantino at least recognized that it’s pathetically late for FIFA to be passing such laws.

“It is maybe surprising that these reforms are only coming now, but now they are coming,” Gianni Infantino said. “It’s important to remember the players are the protagonists of the game, they are the most important part of the game. We have to make sure that we set the stage for them to shine. And we want them of course to be healthy, to be safe and to be happy. When it comes to female players, this means that we should bring also more stability to their careers, so that for example if they need to take maternity leave, then they do not have to worry about their careers when they are ready to play again.”

On top of being given 14 weeks of paid maternity leave, clubs will be obligated to reintegrate these players into the club upon their return while also providing adequate medical support. Additionally, clubs will be able to sign players outside of regular transfer periods to replace a player who takes maternity leave. Any club that terminates the contract of a player for becoming pregnant will be punished both with fines and sporting sanctions.

.@chavitoro_20: "It was very necessary that these rules are introduced for female players. It's important for the next generations. Female players who want to have a family will be able to rely on this labour protection and not face the difficulties I had." pic.twitter.com/oITEha2nFl

In addition to finally requiring FIFA maternity leave, the FIFA Council also decided on Friday to stage an additional edition of its Club World Cup in Japan next year. This old-style seven-team competition will take the place of the new, 24-team Club World Cup that was pushed back a year because of Covid-19.