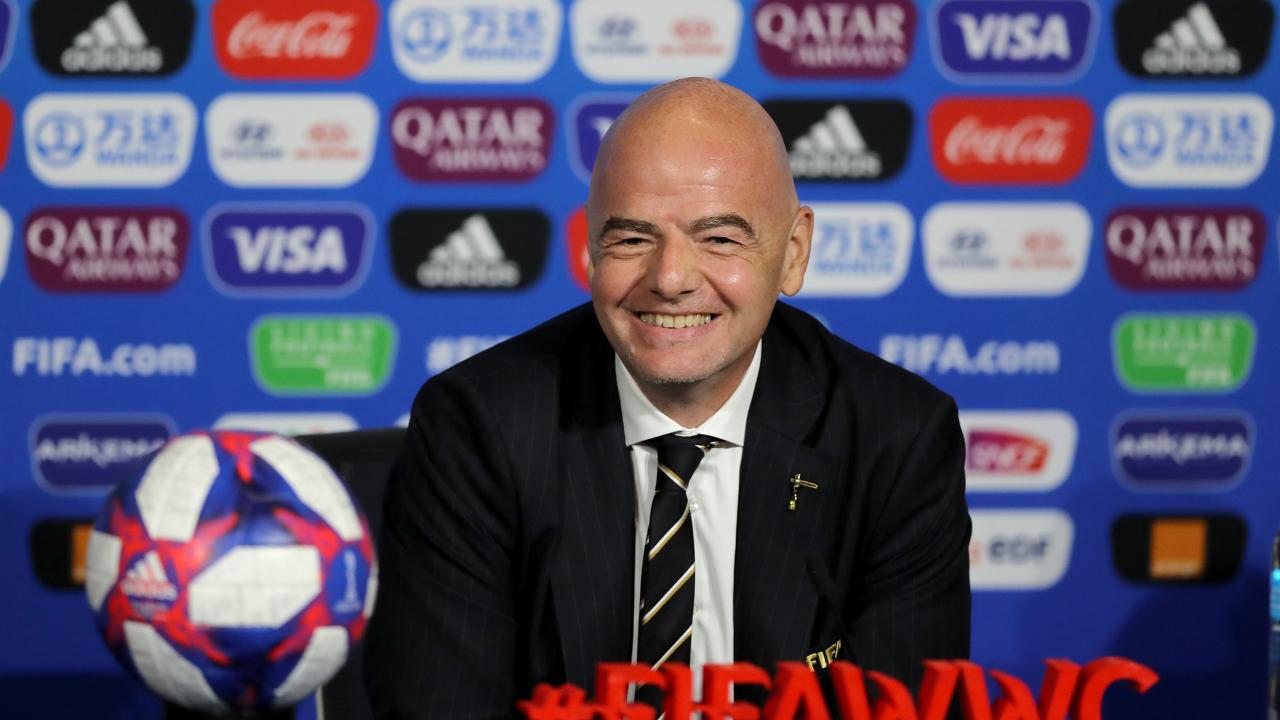 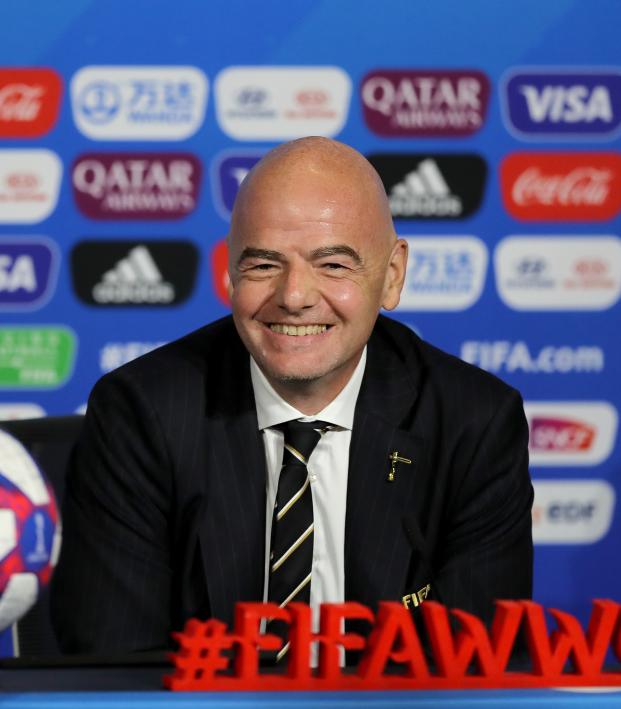 Sitting On $2.7 Billion, FIFA Thinks About Helping Soccer Out

Reuters March 31, 2020
With so much money in reserve, FIFA is considering a ‘Marshall Plan’ for football.

MANCHESTER — FIFA is working on the details of a "Football Marshall plan" to deal with the financial fall-out from the coronavirus pandemic, which will almost certainly result in them dipping into their $2.7 billion reserves.

World soccer's governing body has set up a working group to look into the myriad of issues thrown up by the halting of the game across the globe as a result of the pandemic and this week it is expected to focus on ways in which it can help give a cash boost to those struggling.

A spokesperson for FIFA told Reuters that they were aware that there were "serious financial problems on account of the coronavirus outbreak."

"This threatens to disrupt and impair the ability of FIFA’s member associations and other football organisations such as leagues and clubs to develop, finance and run football activities at all levels of the game, including professional, non-professional, youth and grassroots," the spokesperson said. "It is foreseen that in many parts of the world a considerable number of persons involved in football including both men and women players will be left in extremely difficult economic conditions."

The spokesperson added that due to FIFA's strong financial situation, the body has a duty to help those in need.

The exact format and details of this assistance have yet to be decided but this week will see further consultations with FIFA’s member associations, the continental confederations and other stakeholders.

The spokesperson said that while a number of issues about how to distribute resources and implement on the plan remain to be resolved, they aim to have a scheme "agreed and announced in the near future."

FIFA president Gianni Infantino's 2016 election campaign included plans to distribute the organisation's resources. At the time he declared: "The money of FIFA is your money, it’s not the money of the FIFA president.”

Most domestic and international football competitions around the world have been suspended due to the pandemic and continental team tournaments such as Euro 2020 and the Copa America have been postponed.

Last week Reuters reported a leaked internal FIFA document which showed the working group was assessing proposals that current contracts for players and coaches should be extended until the end of the delayed domestic soccer seasons.

The document recommended that FIFA use its newly-created ‘Fund for Professional Players’ to help ease any difficulties that clubs are facing.