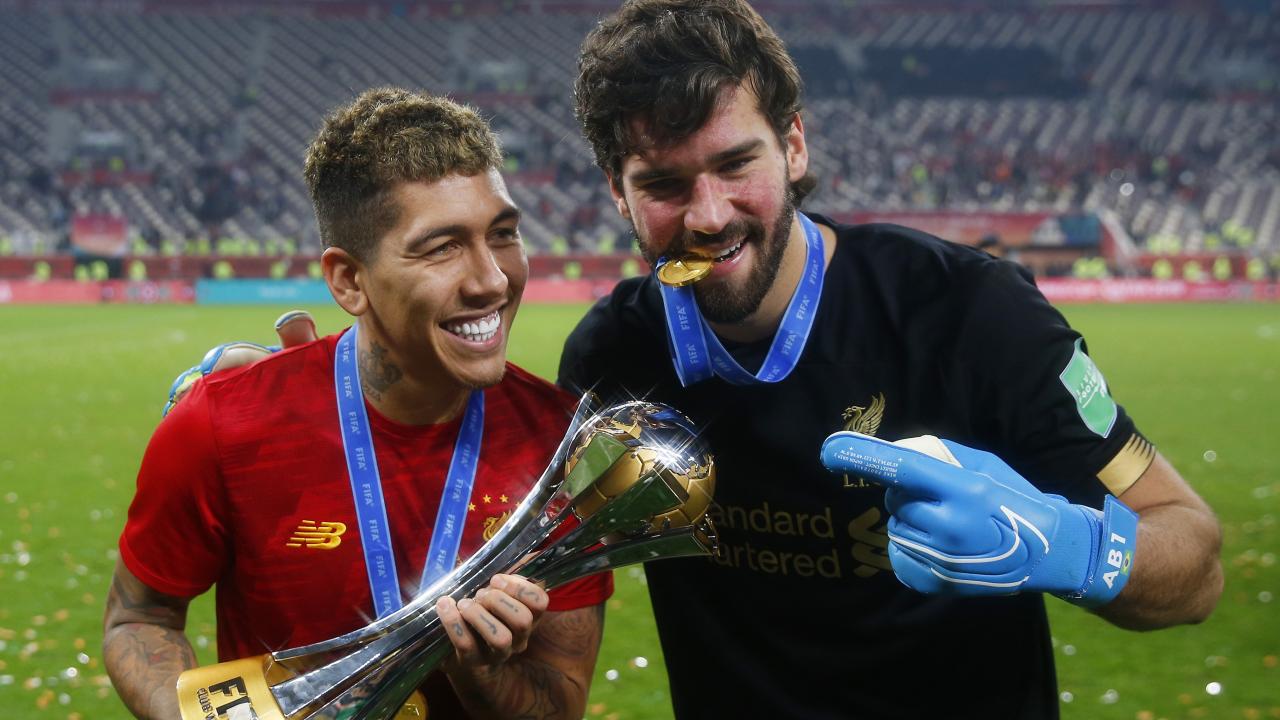 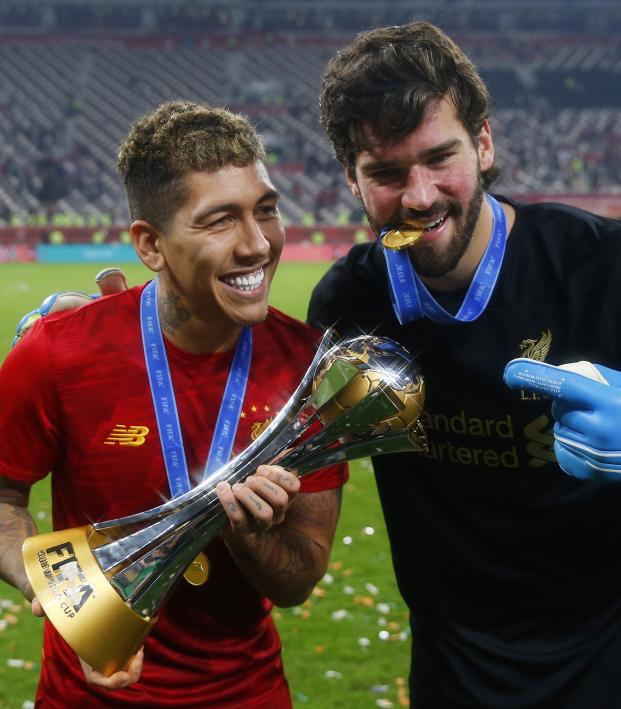 FIFA President Gianni Infantino said on Thursday he is not interested in a European Super League amid reports that some elite clubs were in talks to set up a breakaway competition with the backing of the global soccer body.

In an interview published by German-language newspaper Aargauer Zeitung and other regional Swiss media, Infantino said FIFA was focused on the success of the revamped Club World Cup, which will feature 24 teams and be held for the first time in China in 2022.

"As FIFA president, I'm interested in the Club World Cup, not the Super league," said Infantino. "For me, it's not about Bayern Munich against Liverpool, but Bayern against Boca Juniors.

Sky News reported on Tuesday that more than 12 teams from Europe’s top five leagues — in England, France, Germany, Italy and Spain — were in negotiations to become the founding members of the new competition with a provisional start date in 2022.

FIFA had previously declined to comment on its reported involvement in the plans.