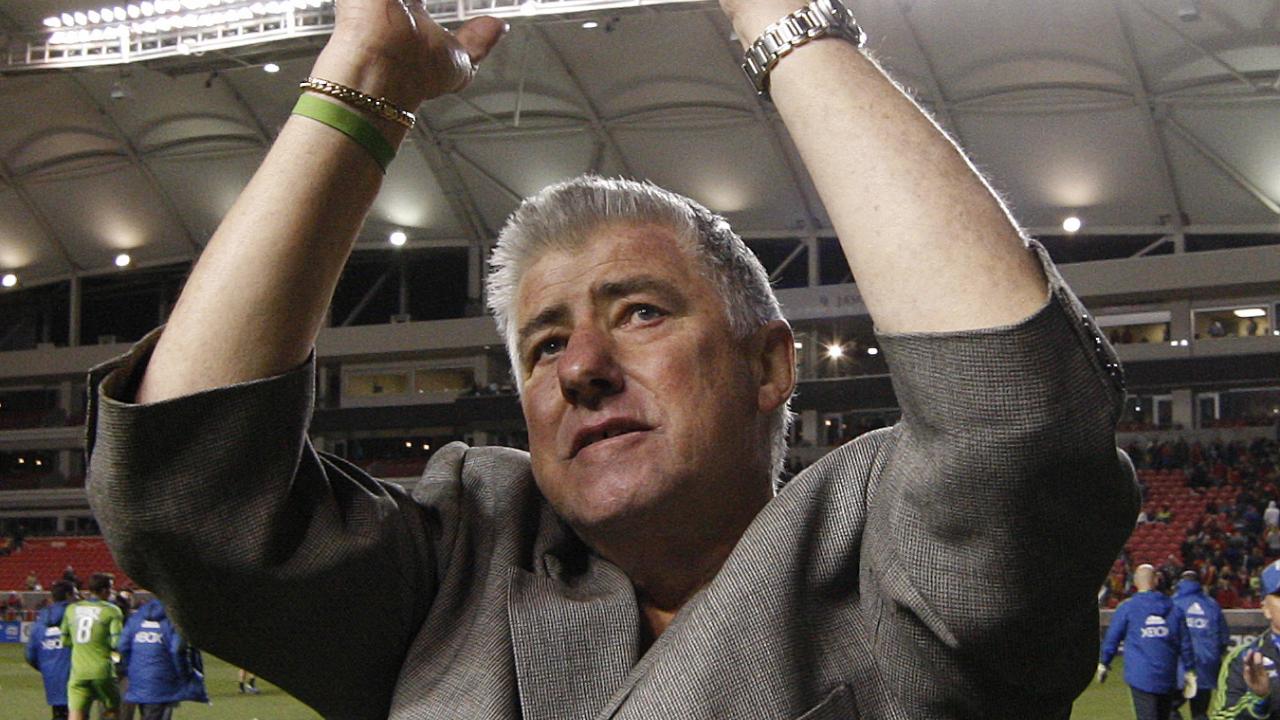 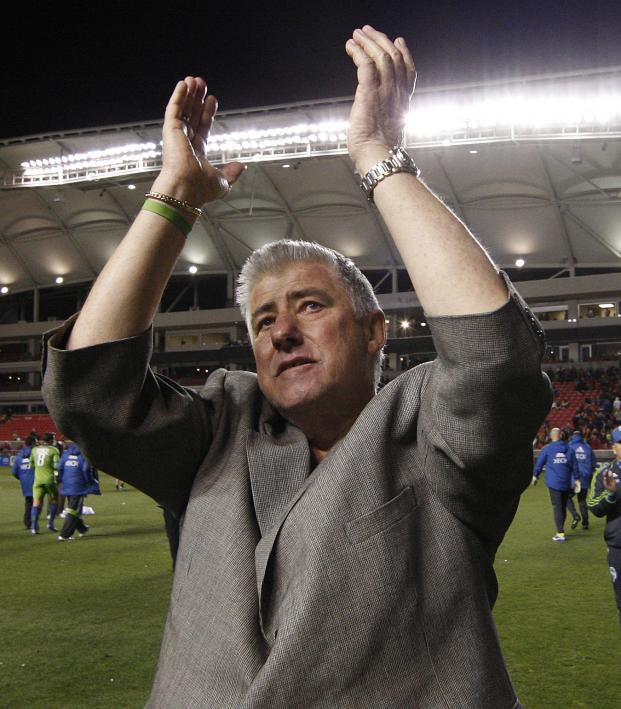 A Farewell To Sigi Schmid, A Legend Of American Soccer

Brad Homeyer December 27, 2018
Schmid passed away in LA on Tuesday. His legacy will never be forgotten.

In an unexpected announcement, Sigi Schmid, an incredibly important figure in American soccer, passed away at the age of 65 on Tuesday. It was reported that he was admitted to Ronald Reagan UCLA Medical Center due to a heart-related condition.

PRO are deeply saddened to learn of the loss of Sigi Schmid.

One of the most influential and respected figures in American soccer, he will be sorely missed by everybody in the game.

Our thoughts are with your family. RIP Sigi. pic.twitter.com/iP2HgSQU7H

Schmid’s influence on American soccer cannot be emphasized enough. During his time at UCLA, he led his side to three College Cups. He coached future national team players such as Brad Friedel and Cobi Jones at the university. His notoriety at UCLA got him the job of managing the U-20 USMNT. While working with the national team, he was called up as an assistant to Bora Milutinovic for the 1994 World Cup, where several of his players at UCLA were a part of the squad.

Schmid then made the transition to MLS with the LA Galaxy, where he won MLS Manager of the Year in his first season, and also led the team to the MLS Cup final. The next year, he guided the Galaxy to the CONCACAF Champions League final, where they beat Olimpia 3-2.

In 2002, he took the Galaxy to the MLS Cup final once again, where they defeated the New England Revolution 1-0 in extra time. His side also won the Supporters' Shield that same season. Schmid left the club after five years in 2004, but he would return in 2017. He also managed the U.S U-20 side again in 2005, but only for a year.

Always part of our family.

His return to MLS came in 2006 with the Columbus Crew. His time with the Crew had its ups and downs. During his first season, his side struggled a lot, especially with injuries. The Crew’s struggles in the 2006 season had many wondering if Schmid would be fired. He kept his job and rebuilt his squad. In 2008, the Crew paved their way to the MLS Cup final, beating the New York Red Bulls 3-1. They also won the 2008 Supporters' Shield.

Family Thank you for everything, Sigi.

After the Crew’s triumph in the MLS Cup final, Schmid moved to expansion side Seattle Sounders. During his time with the Sounders, Schmid brought in some exciting players like Osvaldo Alonso, Eddie Johnson, Clint Dempsey and Obafemi Martins. He led the Sounders to four different U.S Open Cup titles (2009, 2010, 2011, 2014), and a Supporters' Shield in 2014. As the first coach in the club’s history, he quickly created the expectation that the Sounders had to challenge for the MLS Cup and other trophies every season.

After a stretch of poor performances in 2016, Schmid and Seattle parted ways by mutual consent.

Returning to the Galaxy in 2017, Schmid signed Zlatan Ibrahimovic. The most memorable match from Sigi’s last tenure was the opening day match against league newcomers LAFC. Zlatan came on for the last 20 minutes, scoring two goals to win the match. Schmid’s side struggled midway through the season and the 65-year-old ultimately resigned in September.

Schmid’s legacy at UCLA and in MLS is unprecedented. He spent 19 years managing UCLA, and he won 266 games in his 18-season tenure as manager for the LA Galaxy, Columbus Crew and Seattle Sounders. The number of national team players and MLS coaches he has influenced is something to be noted as well: Greg Vanney (manager of Toronto FC), Greg Schmetzer (manager of the Seattle Sounders) and Brad Friedel (former EPL, MLS, and U.S. national team goalkeeper and current manager of the New England Revolution) to name a few.

Sigi Schmid will always be remembered as a fiery, passionate and organized manager. His impact on American soccer is massive, and his induction into the U.S. Soccer Hall of Fame in 2015 is evidence of that. His love for the game and his experienced will be greatly missed.