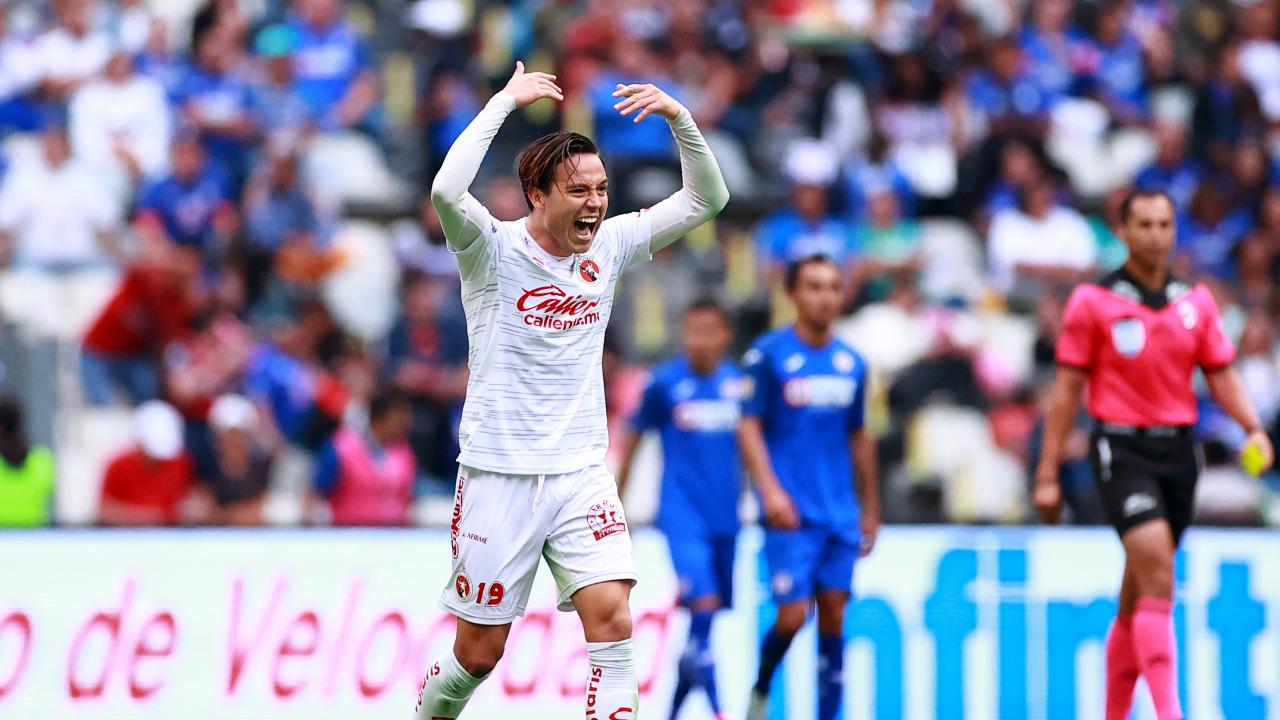 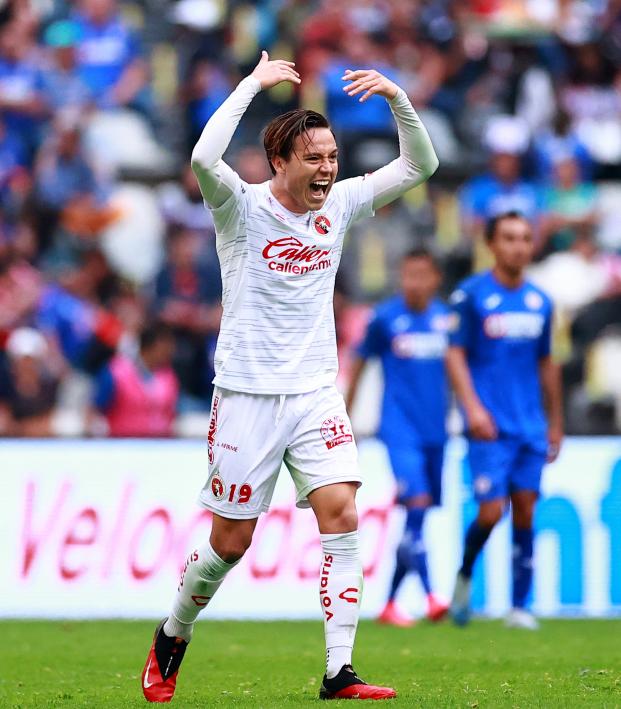 After a two-year spell at Liga MX side Tijuana recently came to an end, Erick "Cubo" Torres has returned to MLS.

Atlanta United announced the signing of Torres on Friday as a Season-Ending Injury Replacement Player. Atlanta was in desperate need of a forward to replace talisman Josef Martinez, who suffered  an ACL injury in the first match of the club's 2020 season.

Former U.S. international and current Atlanta United VP and Technical Director Carlos Bocanegra praised the 27-year old Mexico international after his arrival was announced, saying: “Cubo is a natural goal-scoring forward who will bolster our frontline and we’re pleased to add a player of his quality to the team. ... He has consistently shown his finishing abilities in MLS, Liga MX and on the international stage, and we expect him to immediately contribute to the second half of our season.”

Torres arrives with a record of previous success in MLS, having scored 36 goals in 93 appearances with Chivas (RIP) and Houston. Following a strong 2017 season, which saw him score 14 goals in 27 games, Torres left the Dynamo for Mexico City-based UNAM Pumas in January 2018. He appeared just eight times in six months for Pumas before departing for Tijuana, for which he played 37 times in a turbulent two-year tenure.

Atlanta will be relying on Cubo to replicate his earlier success in the league, having scored just one goal in the five games since losing Martinez. A dire performance in the MLS is Back Tournament, which saw Atlanta lose three games by a score of 1-0, resulted in the departure of manager Frank de Boer.

After Atlanta turned to Adam Jahn (12 goals in 105 MLS games) as well as midfielder Matheus Rossetto to play forward in the tournament, Torres will likely slot right into the lineup when the season eventually resumes under a revised format. Torres will join fellow Mexico international Jurgen Damm, who signed with the club earlier this month. Atlanta had also been linked to Mexico midfielder Jonathan Gonzalez.