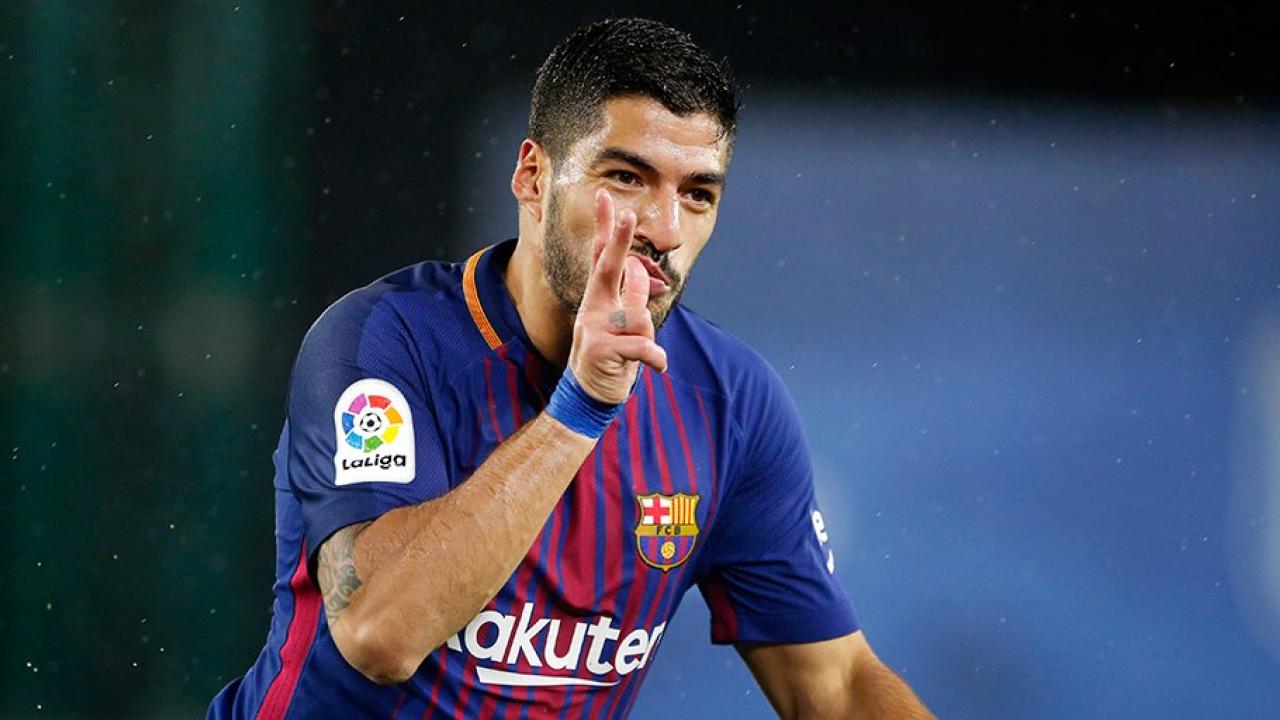 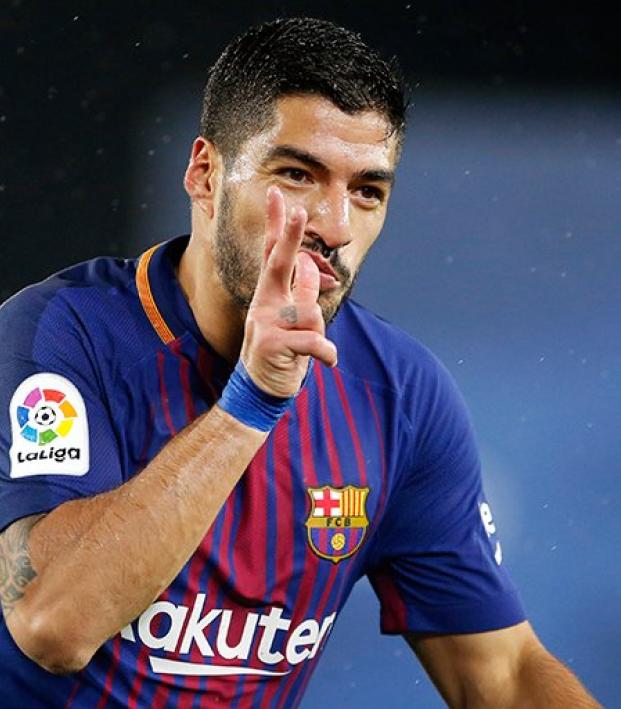 Luis Suarez scored twice and Messi and Paulinho each added a goal as Barcelona overcame a 2-0 deficit to Real Sociedad early Sunday to maintain their unbeaten run in La Liga. On the day when Manchester City saw their quest for invincibility ended by Liverpool, it looked for a bit like Barcelona might follow suit.

A top drawer pass by @SergioCanales finds Juanmi, who makes no mistake with his shot. @RealSociedadEN two to the good! #RealSociedadBarça pic.twitter.com/szqtMuedLK

However, as many of you know, 2-0 is known as the most dangerous lead in soccer. That may or may not be true in general, but it was certainly the case for Real Sociedad Sunday. Barcelona hit four unanswered by the Basques to win comfortably.

This Suarez goal is probably the pick of the bunch.

AND THERE'S THE TURNAROUND!
@LuisSuarez9 finishes with extreme prejudice to put @FCBarcelona in front for the first time tonight! 3-2! #RealSociedadBarça pic.twitter.com/NUSDfbtfhw

Unles the pick of the bunch is Messi's free kick. I probably wouldn't argue that one too hard.

GOOOOOAAALLLL!!!@TeamMessi empathically reminds us all what he can do with a dead ball from distance! #RealSociedadBarça pic.twitter.com/2UdbC8c8fZ

Barcelona are now nine points clear at the top of La Liga and cruising. They didn't even need to use Andres Iniesta!